Senate resolution calls for suspension of driver-only ban on EDSA 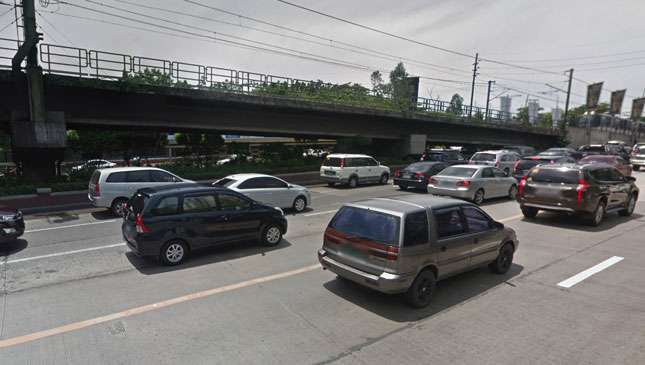 *UPDATE: According to news reports, the Senate has voted unanimously to adopt the resolution.

Several members of the Philippine Senate have called on the Metro Manila Council (MMC) to recall the driver-only ban on EDSA, which essentially turns all lanes along the busy thoroughfare into HOV—or carpool—lanes during rush hour.

Resolution No. 845, introduced by Senators Vicente Sotto, Ralph Recto, Miguel Zubiri and Franklin Drilon, questions the MMC and Metropolitan Manila Development Authority's (MMDA) claim that 70% of vehicles on EDSA do not contain passengers.

"Wheras, it is not proven, empirical or otherwise, that indeed, seventy percent (70%) of the motor vehicles plying EDSA is driver-only-driven," the resolution reads.

The resolution also points out that both the public and experts on the matter doubt the new policy will improve traffic without the availability of alternative modes of transport and "uncongested vehicular road routes."

It also highlights the claims of University of the Philippines Planning and Development Research Foundation's Primitivo Cal and a transportation research fellow from the University of California Berkley's Institute of Transportation Studies that the "band-aid" measure might not help solve the traffic crisis.

Finally, the resolution calls on both the MMC and MMDA to conduct public consultations and further studies about the driver-only ban, and to "provide for real solutions to Metro Manila traffic congestion."

Along with the HOV rule, provincial buses are also not allowed on EDSA during rush hours.

You can read the entire resolution obtained by Rappler in the Facebook post below. Do you think the MMC and MMDA should follow the Senate's call to reconsider the expansion of HOV lanes and driver-only ban on EDSA? 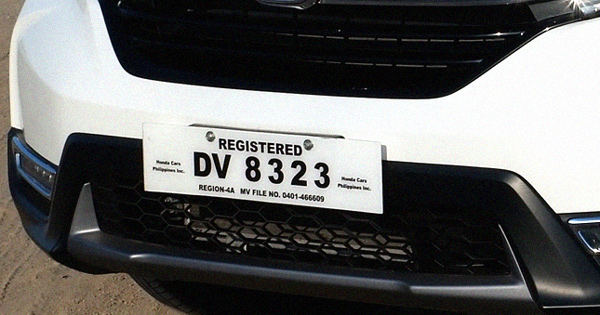 DOTr working on getting 2013 license plates to registered owners
View other articles about:
Read the Story →
This article originally appeared on Topgear.com. Minor edits have been made by the TopGear.com.ph editors.
Share:
Retake this Poll
Quiz Results
Share:
Take this Quiz Again
TGP Rating:
/20