Could the country's fuel price woes be coming to an end? If a new resolution filed in the Philippine Senate pushes through, they just might.

"We are hopeful that the Senate will take a unified stance on suspending the excise tax on fuel for the millions of Filipinos burdened with the rising prices of goods," the minority senators said in a statement.

This comes following reports of President Duterte saying the government would look into suspending the excise tax on fuel. 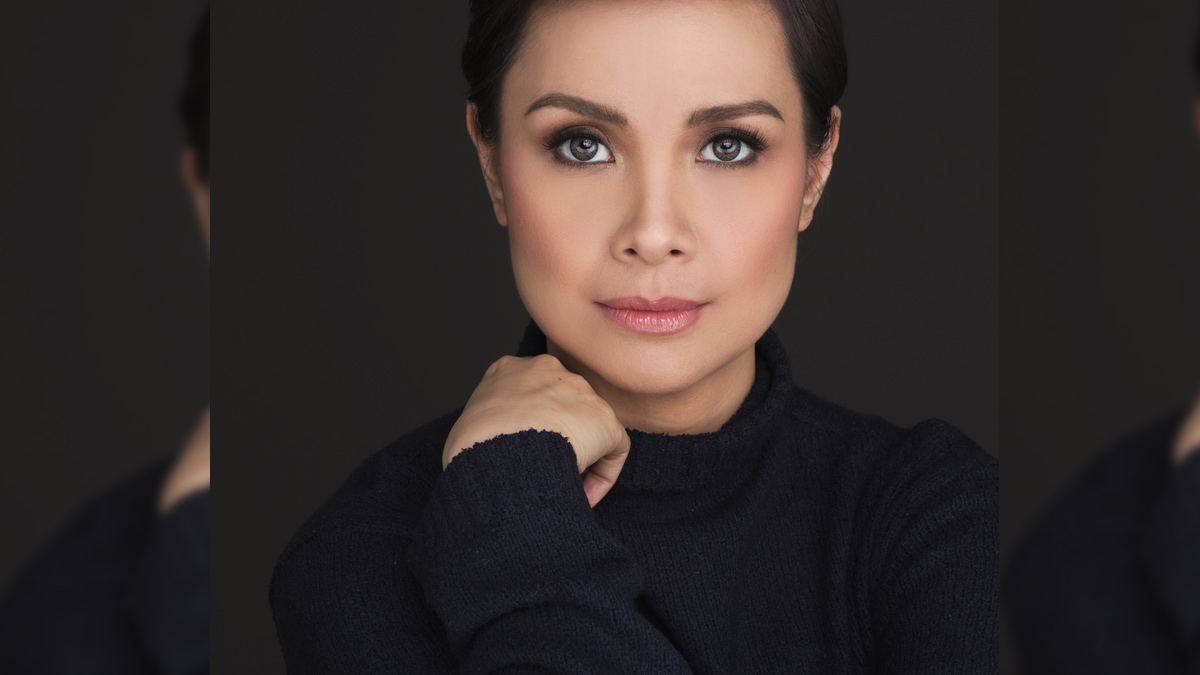 Lea Salonga will be performing in Toyota Classics 2018
View other articles about:
Read the Story →
This article originally appeared on Topgear.com. Minor edits have been made by the TopGear.com.ph editors.
Share:
Retake this Poll
Quiz Results
Share:
Take this Quiz Again
TGP Rating:
/20