Have you been seeing an increasing number of wang-wang convoys and motorists using blinkers? You’re not alone. In fact, even senators have taken notice.

In a recent tweet, Senator JV Ejercito called on the President Ferdinand ‘Bongbong’ Marcos Jr. to ban blinkers and wang-wang escorts, saying it has become a recurring sight these days. “As far as I know, only the President, VP, Senate president, speaker, and SC Justice are entitled to motorcycle escort convoy,” Ejercito said. “Nagawa ito during PNoy’s time. Parang naging uso na naman.”

OTHER STORIES YOU MIGHT HAVE MISSED:
Even the new driver’s license OR from the LTO looks...different
Ramon S. Ang: Gov’t stands to gain P11 trillion from Aerocity ecozone in Bulacan

Senator Sherwin Gatchalian responded to Ejercito’s tweet and said he had noticed the increasing prevalence of these escorts, too. “Dami feeling VIP nanaman,” he tweeted.

According to Senate Bill No. 378 of the 13th Congress filed on June 30, 2004, the selling and using of sirens, blinkers, domelights, and other similar devices producing loud sounds and flashing lights is deemed unlawful.

“Any person found guilty of violation of the preceding section shall suffer the penalty of imprisonment of a minimum of six months and one day to a maximum of one year or a fine of not less than P25,000 and not more than a P100,000 or both, at the discretion of the Court: Provided, that in case the offender is a juridical person, the President, General Manager or any responsible chief executive officer/s shall be liable.”

Do you think it’s time for the government to crack down on these wang-wang violators once again? 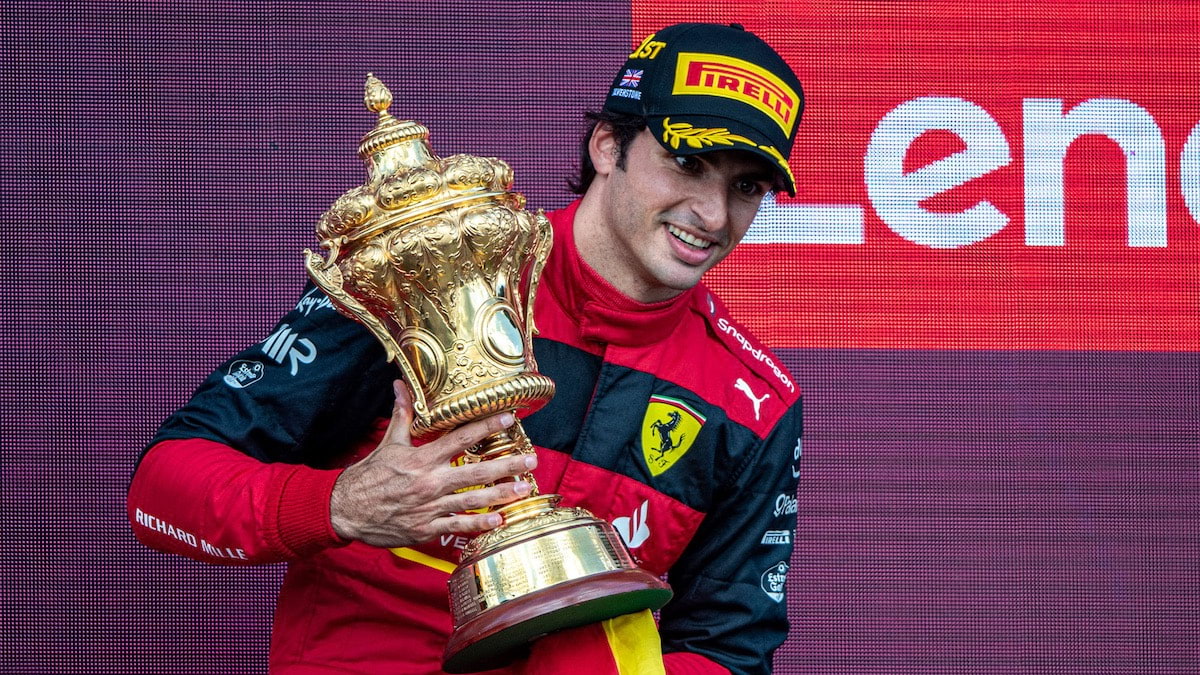 Carlos Sainz Jr. takes maiden F1 win and puts Ferrari back on top at the British GP
View other articles about:
Recommended Videos
Read the Story →
This article originally appeared on Topgear.com. Minor edits have been made by the TopGear.com.ph editors.
Share:
Retake this Poll
Quiz Results
Share:
Take this Quiz Again
TGP Rating:
/20