Well, it was fun while it lasted.

The San Miguel Corporation (SMC) has announced the indefinite closure of Skyway Stage 3 beginning 5pm today. This comes following a directive from the Toll Regulatory Board (TRB) instructing the operator to close the newly-opened expressway until all of its ramps are completed. Look:

“In accordance with the Toll Regulatory Board directive, the Skyway Stage 3 will be closed indefinitely starting March 16, 2021 at 5pm,” Skyway management announced over Twitter.

“As per TRB directive, the Skyway Stage 3 will be reopened when all ramps are completed,” the announcement continues, with SMC adding that it has no choice but to comply.

No further information regarding the TRB’s directive is currently available on the government agency’s website.

A month ago, SMC opened two new ramps: The A. Bonifacio northbound off-ramp and E. Rodriguez southbound off-ramp. Following the opening, SMC CEO Ramon Ang shared that he expects traffic in many parts of Metro Manila to be “a thing of the past.”

“Once all of these access points are opened, traffic in many parts of Metro Manila, especially major thoroughfares, will be virtually a thing of the past. People will be able to get from one place to another within the city much faster and easier, without the stress,” Ang said last month.

“And because of this, our main thoroughfares and city streets will also be decongested, making travel for those not using the expressway better as well,” he added.

This is a developing story. Check back on our website for further updates. 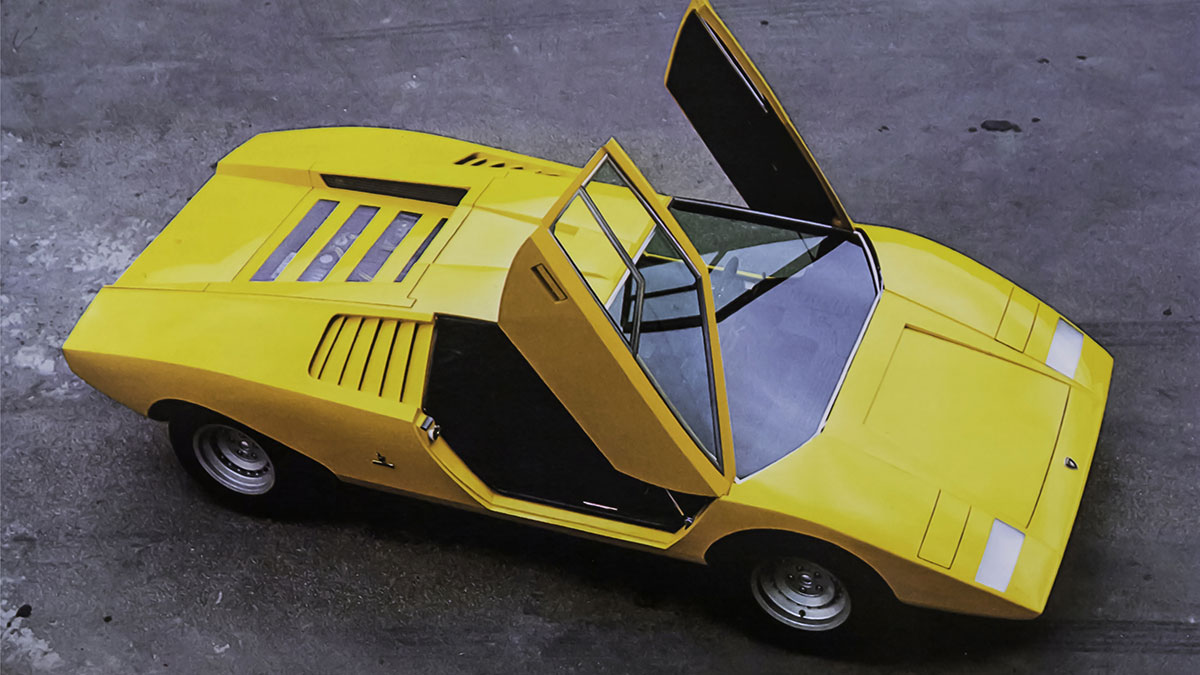 The Lamborghini Countach LP500 is now 50 years old
View other articles about:
Recommended Videos
Read the Story →
This article originally appeared on Topgear.com. Minor edits have been made by the TopGear.com.ph editors.
Share:
Retake this Poll
Quiz Results
Share:
Take this Quiz Again
TGP Rating:
/20