Heads up
by Drei Laurel | 6 days ago

In case you’ve been living under a rock the past few weeks, the Skyway Stage 3 project has been completed. The massive new piece of infrastructure has been open to motorists for a few weeks now but has yet to undergo an official opening ceremony. This is about to change tomorrow afternoon, though, during the elevated expressway’s opening rites.

In anticipation of the ceremony, management has announced that Skyway Stage 3 will be closed starting 10pm tonight. The closure will last for the full day of January 14, and the expressway will open again at 5am on January 15.

In a statement, Skyway management asked the public for understanding, saying vehicles will finally be able to take full advantage of all of Skyway Stage 3’s seven lanes after the opening ceremony.

“We ask for the kind understanding of motorists, as we prepare to officially open Skyway 3,” the statement reads.

“Following the opening, motorists will be able to experience the benefits of all seven lanes and all the features of this game-changing expressway that will reduce travel time from SLEX [South Luzon Expressway] to NLEX [North Luzon Expressway] and vice-versa, to only 30 minutes. It will also help decongest traffic on Edsa and many parts of Metro Manila.”

Another reminder: Skyway Stage 3 will only be free to motorists until January 29, 2021. That’s a full month after the expressway was first opened to the public, and motorists will need to pay toll past this date. No rates have been announced yet, though.

Have you had the chance to try Skyway Stage 3 out yet? Let us know what your experience was like in the comments. 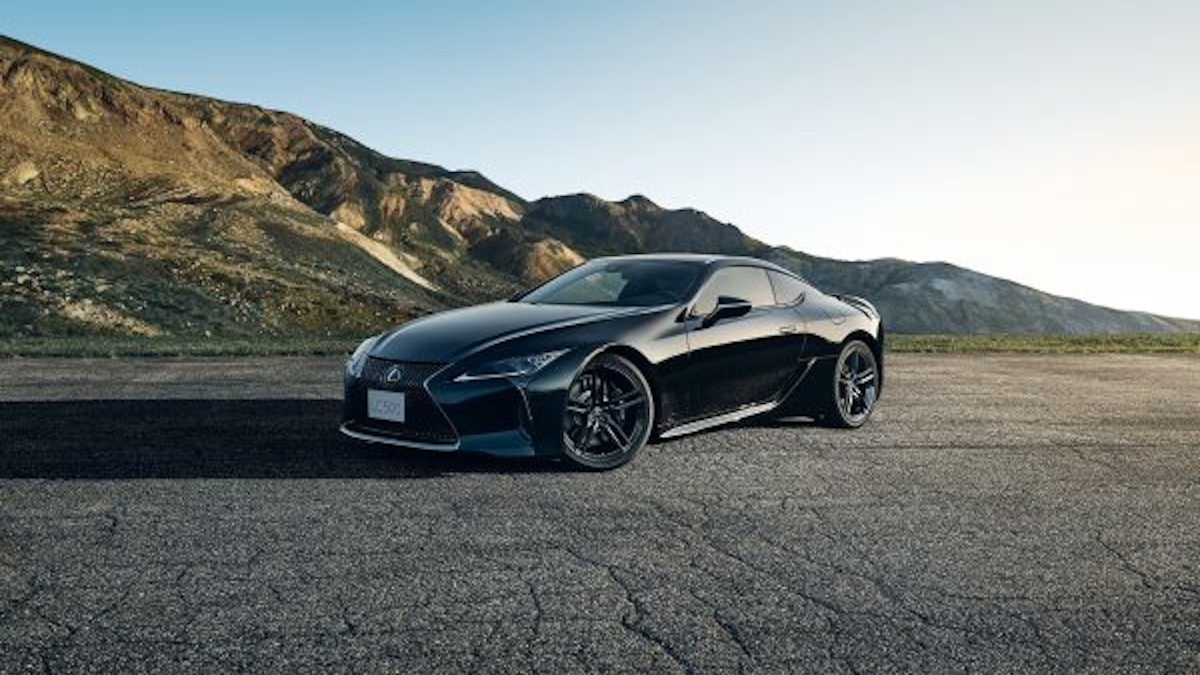 If you like stealthy cars, you’ll like the Lexus LC500 Inspiration Series
View other articles about:
Read the Story →
This article originally appeared on Topgear.com. Minor edits have been made by the TopGear.com.ph editors.
Share:
Retake this Poll
Quiz Results
Share:
Take this Quiz Again
TGP Rating:
/20