The agency is still studying the rates
by Leandre Grecia | Feb 1, 2021

We’re now in the second month of 2021, but it appears we still have no official word on how much the toll fees for Skyway Stage 3 will be. Well, it looks like we might have to wait a bit longer until we get a confirmation on that, and frankly, we don’t mind.

The Toll Regulatory Board (TRB) recently announced that the proposed toll fees for Skyway Stage 3 are still pending approval, which means passage through the new elevated expressway will remain toll-free until further notice. This should be welcome news among motorists who’ve been regularly using the toll road since it became operational. 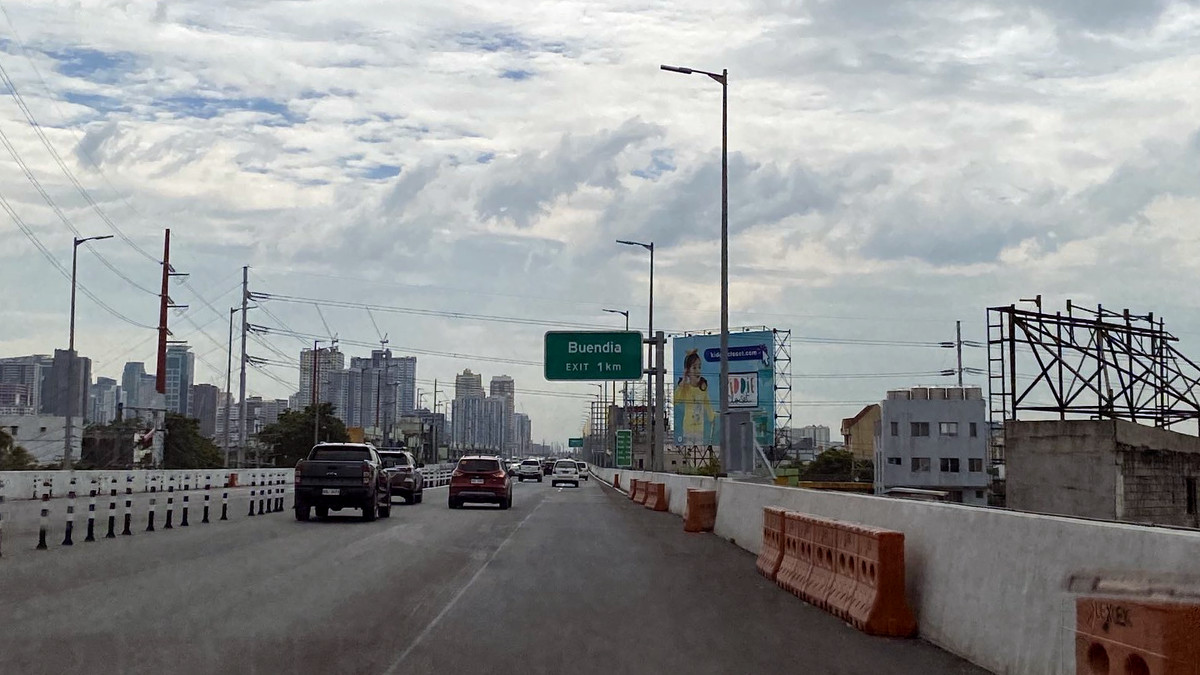 The Skyway Stage 3 officially opened on January 15, 2021, and was initially expected to be toll-free for the first month of the year. Recent documents released by the TRB suggest that a one-way, end-to-end trip through the tollway might cost P274, so at least we already have an estimate of just how much the toll fees would actually be.

We’ll keep you posted on any updates, but for now, enjoy the toll-free access to Skyway Stage 3 while it lasts. Have you used the new expressway already? Let us know what you think about it in the comments. 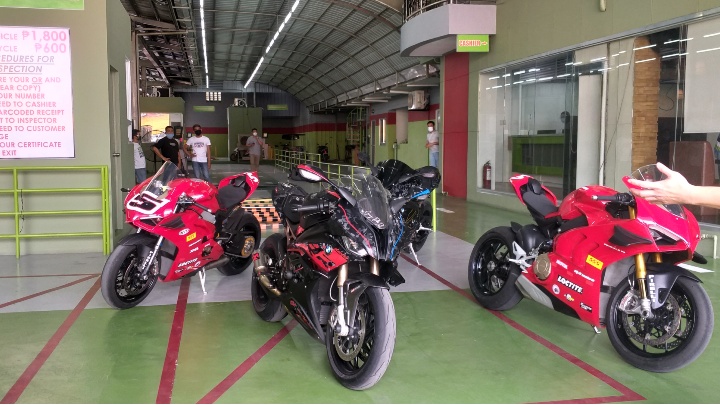