DPWH: SLEX extension to cut travel time to Bicol by up to 3 hours

Motorists down south are going to love this news: The Department of Public Works and Highways (DPWH) has started construction on South Luzon Expressway Toll Road 4 (SLEX-TR4), a 66.74km extension of SLEX from Santo Tomas, Batangas to Lucena City, Quezon Province.

Once the P13.1-billion project is completed, it could cut travel time from Manila to Batangas, Quezon, and Bicol by three hours, the DPWH says.

“During rush hour, motorists have to endure a long four-hour drive due to the lengthy and busy Daang Maharlika between Santo Tomas, Batangas, to Lucena City, Quezon. This will only take an hour once TR4 is completed,” DPWH secretary Mark Villar said in a statement.

“In 36 months, I am confident we will be back to inaugurate the finished expressway. Under the leadership of President Duterte and Secretary Villar, the TR4 project has become a reality. Masaya kami . With this new toll road comes progress. New businesses will emerge and bring growth to the level of small towns and barangays,” Ang said.

“We estimate that 17,000 vehicles will pass through the toll road every day,” he added.

Once completed, SLEX TR4 will be a four-lane toll road with a total of seven interchanges in Santo Tomas, Batangas; Makban and San Pablo City in Laguna; and Tiaong, Candelaria, Tayabas, and Lucena City in Quezon Province. 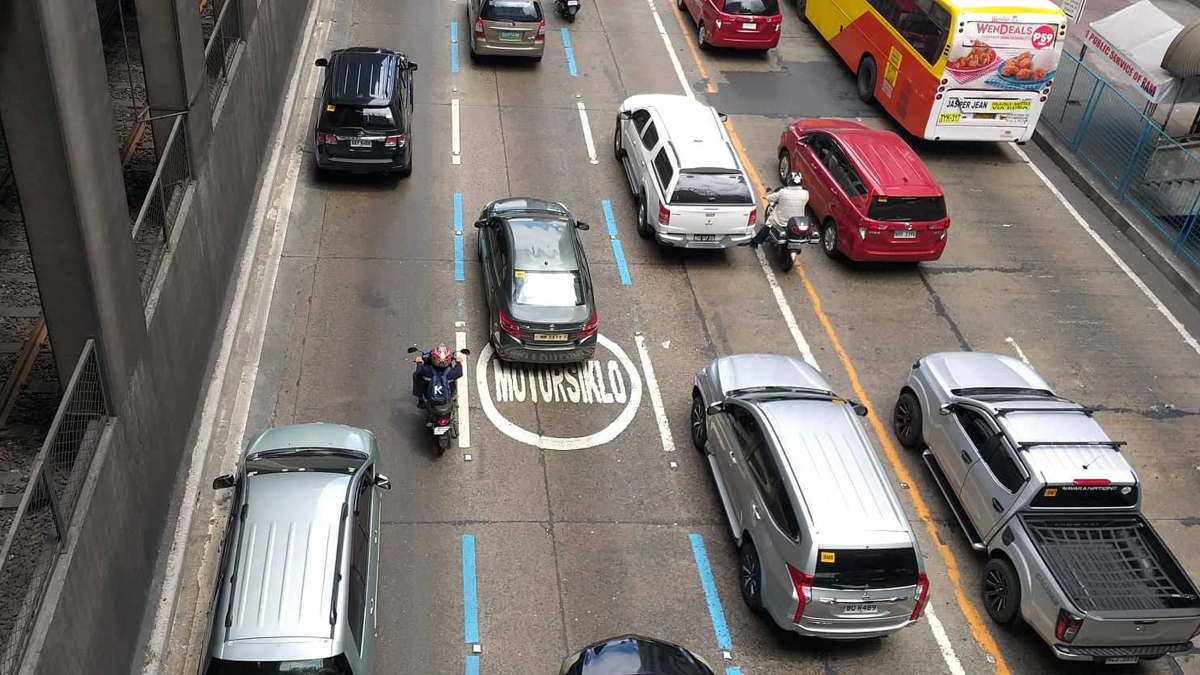 MMDA set to implement 60kph speed limit on all major roads
View other articles about:
Recommended Videos
Read the Story →
This article originally appeared on Topgear.com. Minor edits have been made by the TopGear.com.ph editors.
Share:
Retake this Poll
Quiz Results
Share:
Take this Quiz Again
TGP Rating:
/20