Did you experience the SLEX carmageddon this morning?

It'll probably get worse before it gets better
by Leandre Grecia | Sep 25, 2019

If you live south of the metro and you use this thoroughfare regularly, then you understand how fast northbound traffic builds up during rush hours and how bad it can actually get. This morning, however, was a different story: The northbound traffic was at a whole new level.

If you’re not familiar with this situation, then here’s a bit of context: The bottleneck on the Alabang flyover causes buildup along the northbound lane that can stretch to as far as Southwoods in Laguna, which would then take about 30 minutes to an hour to get through—and that’s on a good day.

Earlier today, the traffic reached up to the Santa Rosa interchange—roughly 6km farther south from where the crawl usually begins. The cause? Well, you can just check out the official announcement from the SLEX management below:

Effective 10pm last night, a section along the northbound lane near the Alabang off-ramp was closed off for the Skyway Extension project, which then caused the usual heavy traffic to increase exponentially. At some point in the afternoon, the buildup reached up to as far as the ETON exit.

Of course, affected motorists and commuters also took to social media to voice their concerns. Thanks to the online commotion, ‘SLEX’ is trending on Twitter today, so we decided to check out what some of the netizens had to say.

This lady was infuriated—we suspect everyone else stuck in the standstill was, too.

Meanwhile, this guy was just at a loss for words. Easily relatable.

On the other hand, San Miguel Corporation (SMC) Tollways also tweeted an apology and asks for understanding amidst the chaos.

No specific timetable for the construction has been provided as of the moment. For now, netizens are left wondering when the project will be completed and when the situation will finally improve. Soon, we hope. 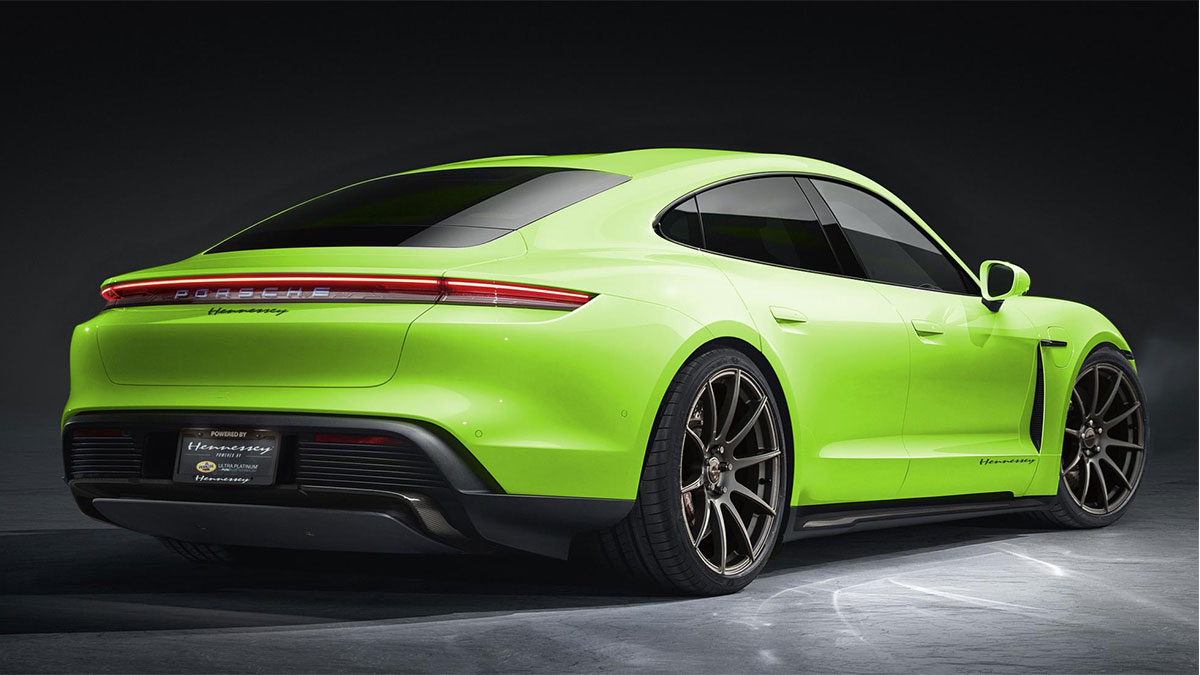 The Porsche Taycan will be Hennessey’s first tuned EV
View other articles about:
Read the Story →
This article originally appeared on Topgear.com. Minor edits have been made by the TopGear.com.ph editors.
Share:
Retake this Poll
Quiz Results
Share:
Take this Quiz Again
TGP Rating:
/20