This 100cc scooter somehow made its way onto Cavitex

Two guys riding a sub-400cc motorcycle along the Manila-Cavite Expressway (Cavitex) wearing no helmets or any protective gear whatsoever. Damn, talk about ticking all the wrong boxes. Riding a small bike on the tollway is dangerous enough—not wearing a helmet is just flat out asking for trouble.

What we’re talking about are the tandem riders that were recently filmed cruising through Cavitex using what seems to be a small bike. We’re not sure what the scooter is, though someone did say something about a Honda Beat in the video. Whatever the case may be, we can say one thing for certain: That motorcycle definitely doesn’t look big enough to be expressway-legal.

To make matters worse, these guys weren’t even going slow along the expressway. As mentioned in the clip, the riders were actually running at around 80kph. Sheesh. Fortunately, authorities caught up and were able to apprehend the two. You can see the whole thing for yourself below:

Now, if there’s one good thing we can say here, it’s about how the guys in the Ford Ranger taking the video tailed the riders on purpose to prevent any possible accidents. “Giliran na lang natin para walang um-overtake kasi delikado sa hangin yan,” one person said. Kudos to you, guys.

Also, bear in mind that wearing your helmets—especially in this time of a pandemic—is never optional. Such violations will never be tolerated, so we hope this serves as yet another warning for all motorcyclists out there. Ride safe and ride responsibly, everyone. 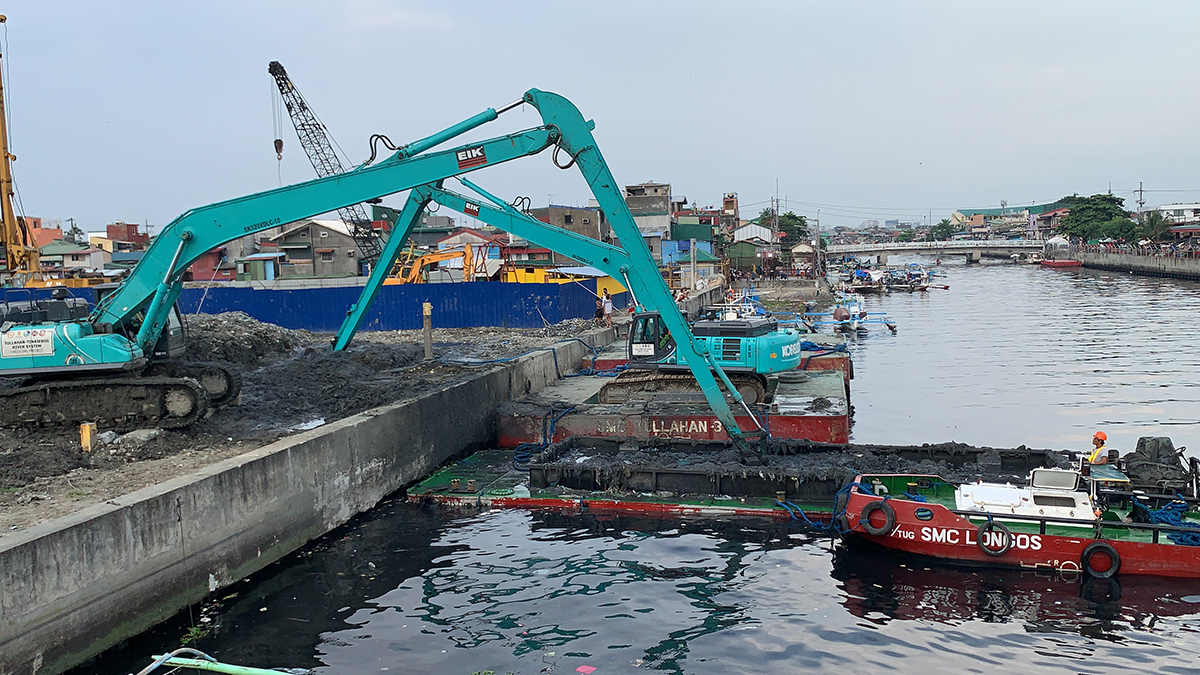