A new Cavite-Batangas Expressway is in the works

Did you miss the news? There’s a new expressway connecting Cavite to Batangas that’s in the works. The provincial government of Cavite has reportedly accepted San Miguel Corporation’s (SMC) proposal to build the new tollway, the company said in a letter addressed to the Philippine Stock Exchange.

Good news, right? Well, there seems to be some overlap with another proposal. According to a report by Manila Standard, Metro Pacific Tollways Corporation is now reiterating its original proposal to build a Cavite-Tagaytay-Batangas Expressway (CTBEX). This is slightly different from SMC’s Cavite-Batangas Expressway (CBEX). 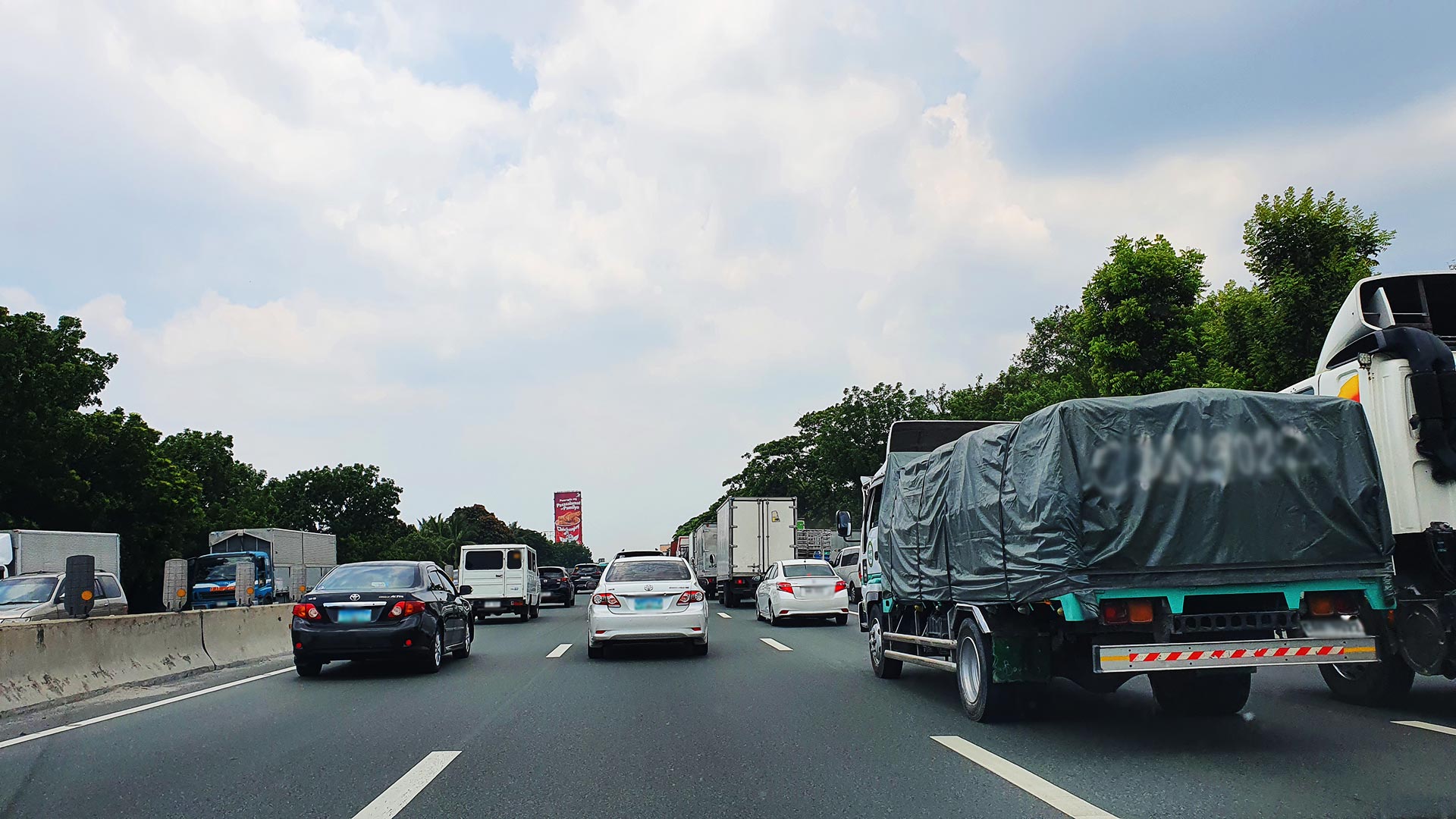 CBEX is a 27km tollway that will traverse Silang, Amadeo, Tagaytay, Indang, Mendez, and Alfonso in Cavite, with its endpoint in Nasugbu, Batangas. SMC has reportedly received original proponent status to build CBEX from the Cavite LGU way back on June 30.

Looking at CTBEX on the official Public-Private Partnership (PPP) website, this one is a four-lane 50km expressway linking Cavite, Tagaytay, and Batangas with spur roads in Tagaytay and Tuy. It has an indicative cost of P25.18 billion, and MPCALA Holdings and MPTC are both listed as private proponents. The Department of Public Works and Highways (DPWH) supposedly granted MPTC the original proponent status back in 2018.

There seems to be no further update from any of the private corporations or the government agencies involved in all this. Based on the last report by The Philippine Star, the PPP selection committee of Cavite will now begin the selection process for CBEX, so that’s where we’re at right now. We’ll bring you more as we have them. 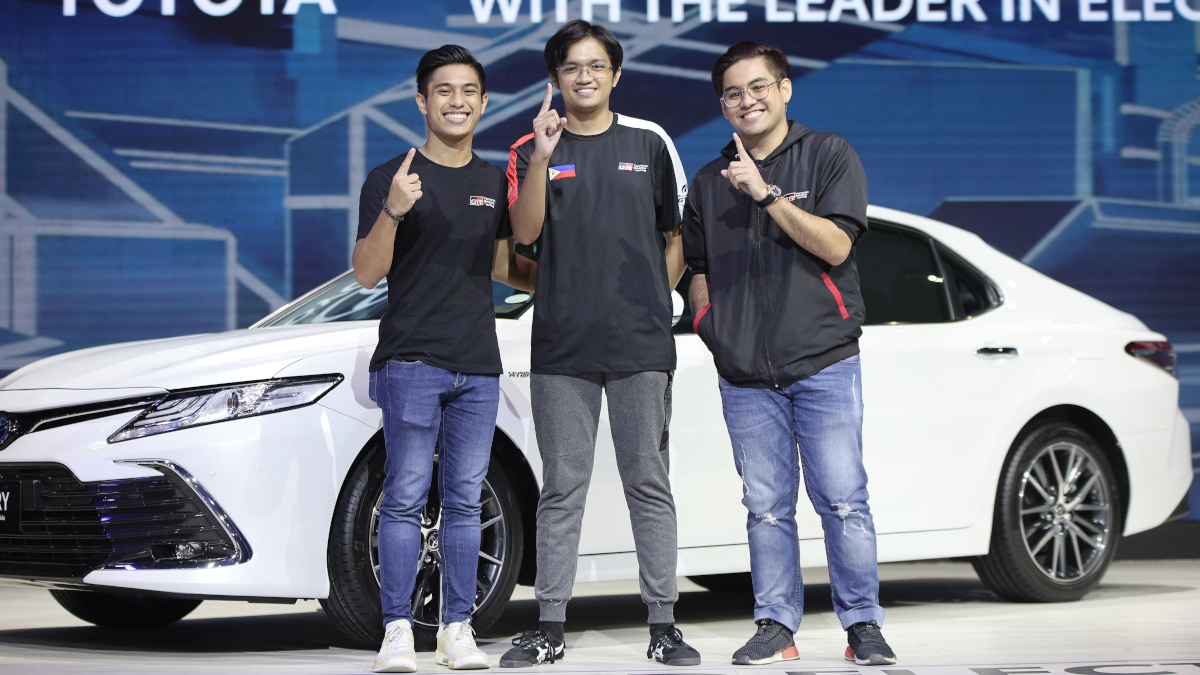 These Toyota GR GT Cup racers are representing our country in the Asia regionals
View other articles about:
Recommended Videos
Read the Story →
This article originally appeared on Topgear.com. Minor edits have been made by the TopGear.com.ph editors.
Share:
Retake this Poll
Quiz Results
Share:
Take this Quiz Again
TGP Rating:
/20