There’s a unique feeling of dread when you travel south, and you see a loooong line of cars slowly entering Metro Manila on the other side of the road. The feeling grows with each kilometer of gridlock that you see, as you grow anxious about the possibility of joining this mass of cars when you head back. Because in spite of all the new infrastructure built to ease traffic in the south, there’s still a lot of work to be done.

Thankfully new projects like this one could ease the pain of commuters and travelers who have to use SLEX regularly. Today, San Miguel Corporation (SMC) formally inaugurated the Skyway Extension Project, a P14 billion expressway that will hopefully alleviate traffic in this part of the metro. President Rodrigo Duterte led the opening rites with SMC president and chief executive officer Ramon S. Ang.

You might recall that back in December 2021, a portion of the Skyway Extension was already opened to the public. The press release reads: “The four-kilometer, two-laned southbound alignment of the project was soft-opened to the public in early December, effectively connecting the Skyway in Sucat to SLEX at Susanna Heights in Muntinlupa, bypassing the Alabang viaduct, while improving direct access to both the Alabang area and the Alabang-Zapote Road.”

The full project will span 19km and will address the ever-increasing volume of cars on Metro Manila roads, as well as the perenially bottlenecked Alabang viaduct. Together, the northbound and southbound lanes of the Skyway Extension project can accommodate 200,000 cars per day.

“Since we soft-opened the southbound Skyway Extension last December 10, motorists in the south have seen a major improvement in the traffic situation. It has provided relief to thousands of motorists who go home every day to Muntinlupa, Las Piñas, Cavite, Laguna, and Batangas. With both the southbound and northbound section of the Skyway Extension now fully operational, travel to and from the south is easier and faster than ever,” said Ang.

There was also some mention in the PR about the government officials who attended the inauguration, but they’re not important because it’s their job to be there. Heck, it’s not even taxpayer money that’s being used here.

Let’s hope this new expressway works as planned. We’ve already wasted so much time in traffic. 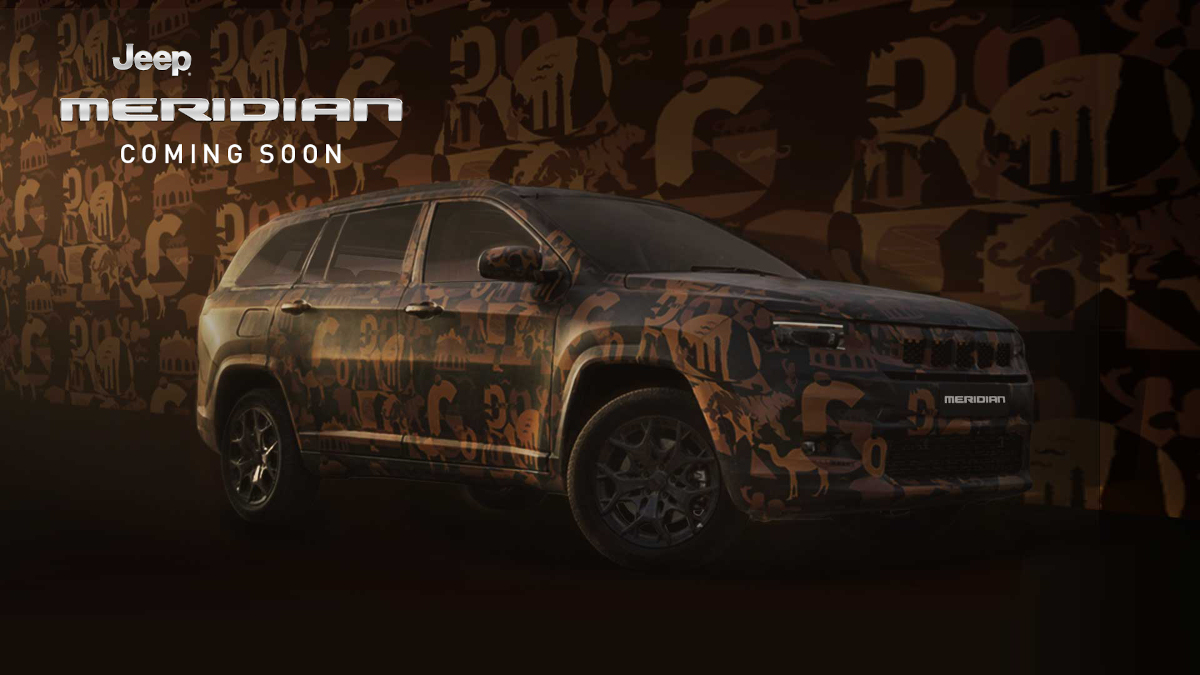 The Jeep Meridian is a versatile new seven-seat SUV that’s made in India
View other articles about:
Recommended Videos
Read the Story →
This article originally appeared on Topgear.com. Minor edits have been made by the TopGear.com.ph editors.
Share:
Retake this Poll
Quiz Results
Share:
Take this Quiz Again
TGP Rating:
/20