SMC: PAREX will run alongside Binondo to avoid any impact on Intramuros

“Heritage preservation and sustainable development should coexist”
by TopGear.com.ph | Oct 6, 2021

“We’re a free country, and we respect everyone’s right to voice their opposition,” he said. “In fact, after setting the record straight on some issues, we’ve largely let the critics do all the talking. We listen to valid opinions and points, but we just can’t let outright lies pass.”

According to Ang, the alignment of PAREX—which has also been approved by the government—will run along the Binondo side of the river and not the Intramuros side. This will supposedly avoid any significant impact on Intramuros and will instead enable PAREX to promote heritage sites not just to motorists but also to commuters who will be using the expressway’s bus rapid transit system.

“Right now, what we have is a basic alignment, developed with and approved by government,” Ang said. “And while this basic alignment already avoids Intramuros, it is by no means final. Other areas that people will have issues with can still be adjusted, based on inputs from government and stakeholders during the detailed engineering design stage.”

The SMC boss also mentioned that there will be adjustments made to address areas of concern such as the Arroceros Forest Park, as the current basic alignment of PAREX will run along the vicinity. He said that this can be easily remedied by raising, lowering, or even moving the expressway.

“The bottom line is, we are committed to do this right, and nothing will get done without full approval of government,” added Ang. “In the coming weeks, we will present visuals of what this infrastructure will look like and we assure you it will be adaptive, inclusive, and ecologically resilient benefitting not just a few, but all of us.”

We’ll be waiting to see these illustrations from SMC over the next few weeks. For now, tell us what you think of RSA’s latest statement in the comments. 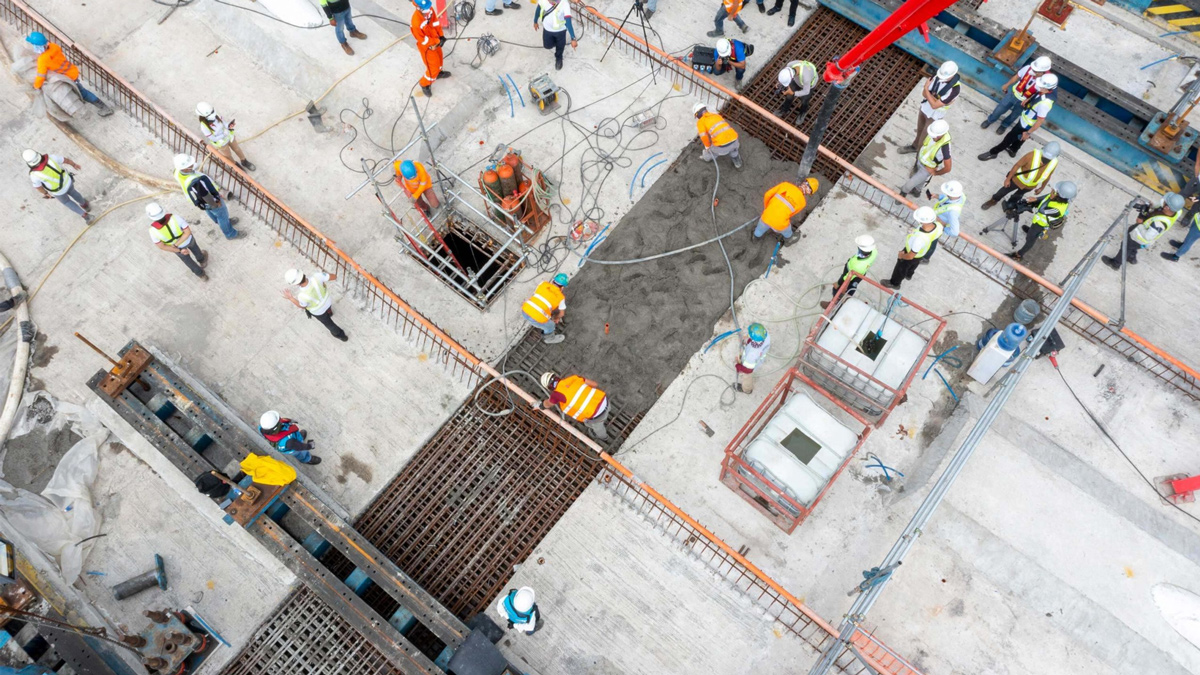 The Cebu-Cordova Link Expressway main bridge is now connected
View other articles about:
Read the Story →
This article originally appeared on Topgear.com. Minor edits have been made by the TopGear.com.ph editors.
Share:
Retake this Poll
Quiz Results
Share:
Take this Quiz Again
TGP Rating:
/20