Exciting times ahead
by Leandre Grecia | 5 days ago

The Skyway Stage 3 project may be nearing completion, but it doesn’t look like San Miguel Corporation (SMC) will be slowing down anytime soon. The company is now setting its sights on completing the Pasig River Expressway (PAREX).

“We will continue work to further decongest Metro Manila by linking east and west of the metropolis, through the Pasig River Expressway project,” said SMC president and CEO Ramon S. Ang.

We first heard of PAREX back in August when SMC revealed its proposed P95-billion project. This is a 19.4km, six-lane elevated expressway that will be built along the banks of Pasig River, and will connect C5, EDSA, and the R-10 road in Manila. This will help decongest Rizal, Cainta, and Marikina, and will provide easier access to the central business districts of Makati City, Ortigas, and Bonifacio Global City.

The project’s massive budget also includes the rehabilitation of the infamous river, not just the building of an elevated expressway. SMC intends to dredge the riverbed to “remove decades of debris and garbage.”

As mentioned, PAREX will connect the east and west sides of Metro Manila, and, together with other big-ticket infrastructure projects like Skyway Stage 3, will help alleviate traffic in the nation’s capital. The project is slated for completion in 2023.

What do you think? Are you looking forward to seeing this expressway rise soon? 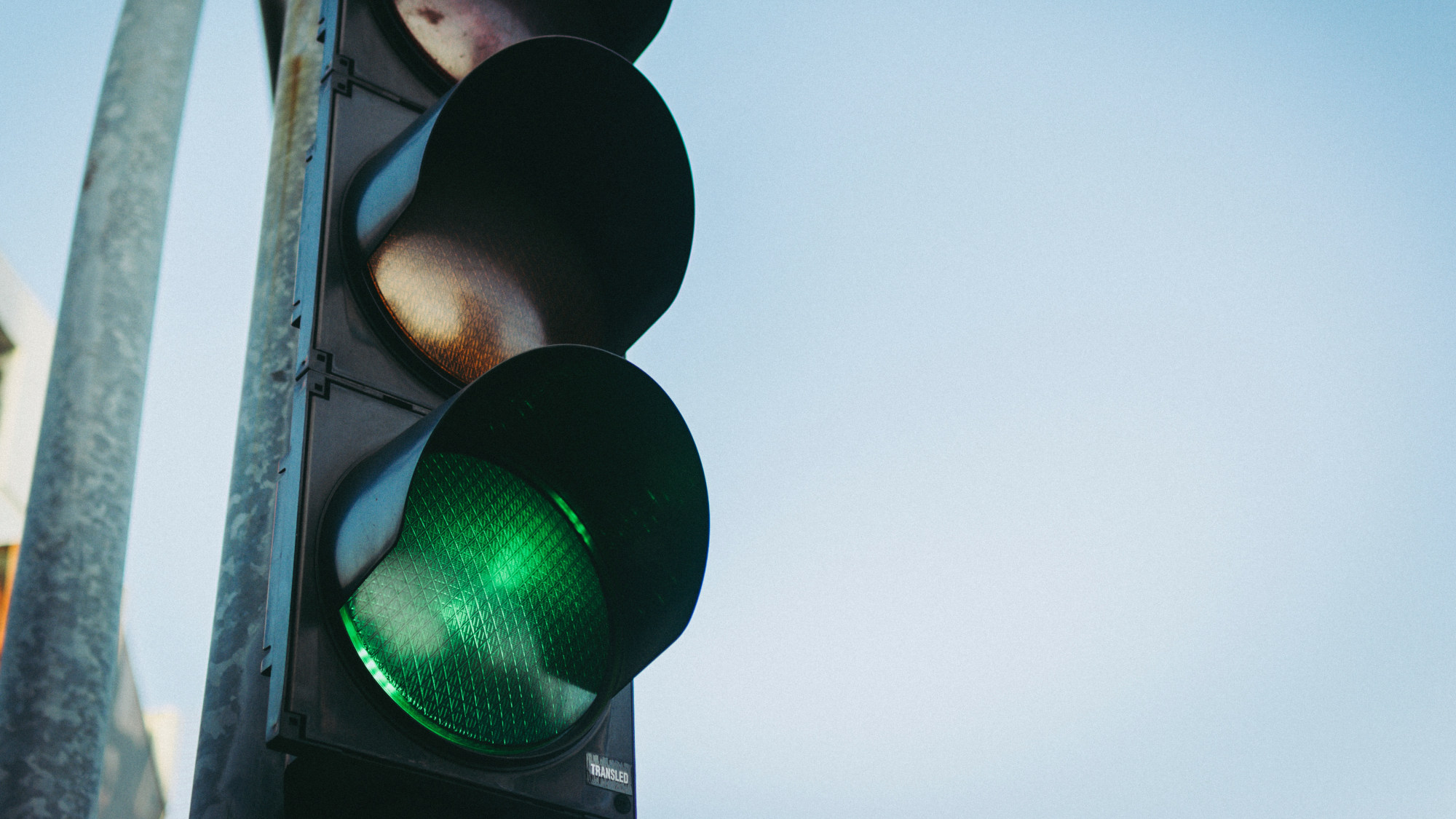 Report: Cebu City is getting new traffic lights for the first time in 30 years
View other articles about:
Read the Story →
This article originally appeared on Topgear.com. Minor edits have been made by the TopGear.com.ph editors.
Share:
Retake this Poll
Quiz Results
Share:
Take this Quiz Again
TGP Rating:
/20