In the midst of all the recent rains and floods brought about by habagat and Typhoon Fabian, San Miguel Corporation (SMC) shares some good news. The company has reported that its ongoing cleanup of the Tullahan-Tinajeros river system has helped reduce the recent floods in communities situated along the river.

In a statement, SMC said its river dredging along with the government’s construction of a river wall and its continuous operation of pumping stations have helped make the floods in Navotas, Malabon, and Valenzuela subside quicker than usual.

“With the heavy rains brought by Typhoon Fabian and the southwest monsoon the past few days, we closely monitored the flooding situation at critical sections of the Tullahan River,” said SMC president Ramon S. Ang. “Despite the heavy rains even during the high tide period, there was no river overflow and the flash floods at nearby areas quickly subsided in a few hours.”

Ang added that this was based on feedback from the LGUs of the aforementioned cities. “We were also told that flooding was mostly situated at low-lying areas due to the heavy rains,” he said. “We will continue to evaluate the flooding patterns and, if needed, adjust our cleanup activities accordingly, in coordination with the LGUs.”

“The floodwaters disappeared quickly. Yesterday, it was gone after five hours. Before, it took the whole day,” said Valenzuela City mayor Rex Gatchalian.

“There’s still a lot that needs to be done to ensure that severe flooding is significantly reduced in these areas,” Ang added. “And with the help of the national and local government, the communities, and other stakeholders, I’m sure that within five years from the start of the project—or by 2025—we will complete the cleaning, widening, and deepening the Tullahan river and address widespread flooding in communities and cities areas where it flows. We hope to improve even the water quality so that it can be conducive to marine life.”

Ang also said that the Tullahan River cleanup also supports the larger goal of rehabilitating Manila Bay and reducing plastic and garbage that major rivers are bringing to the ocean.

As of July 22, SMC had reportedly extracted 332,192 tons worth of silt and solid waste from the river. 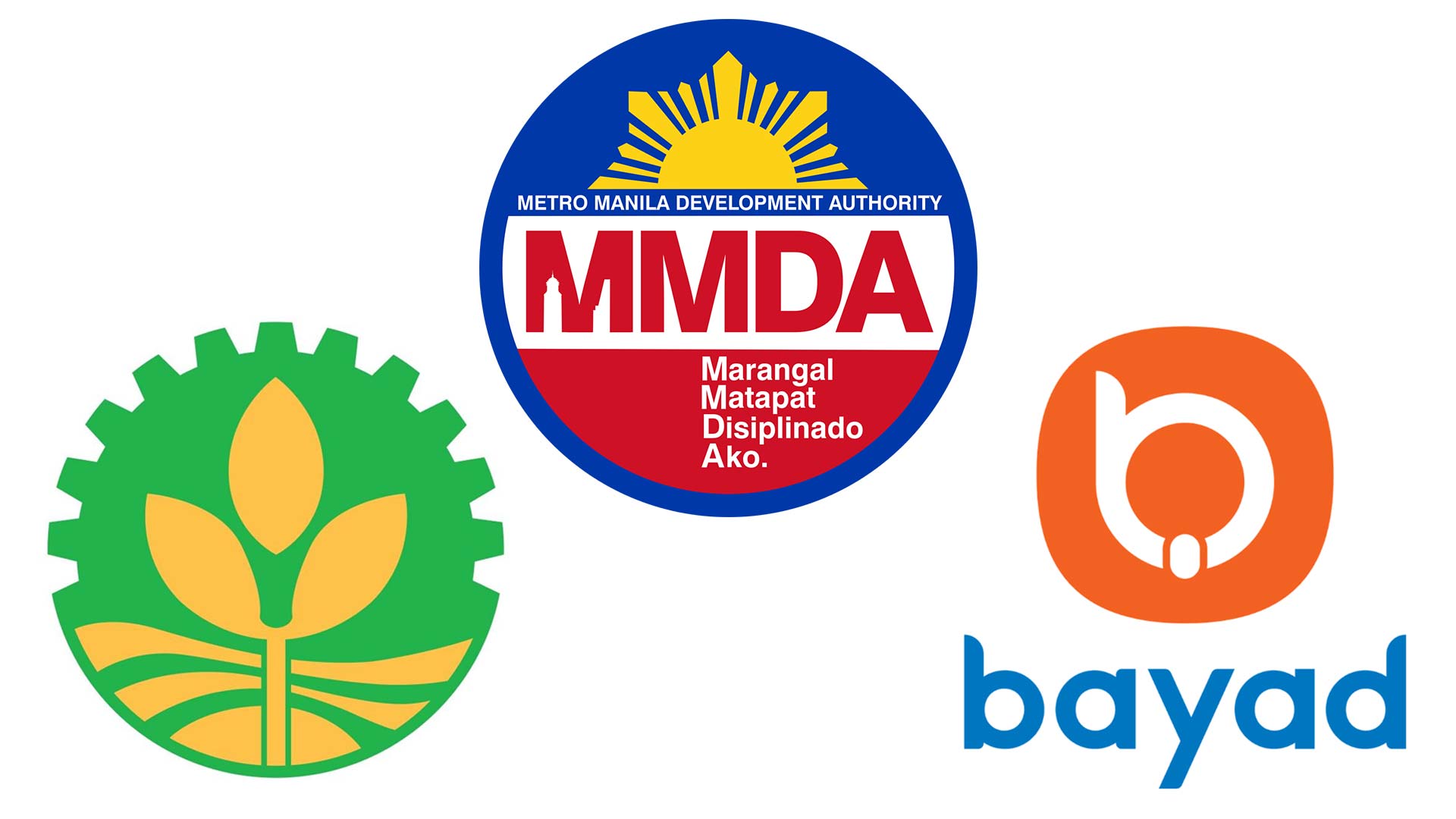