Here's how to avoid traffic hell
by Henna Yu for Spot.ph | Jul 19, 2018
CAR MODELS IN THIS ARTICLE 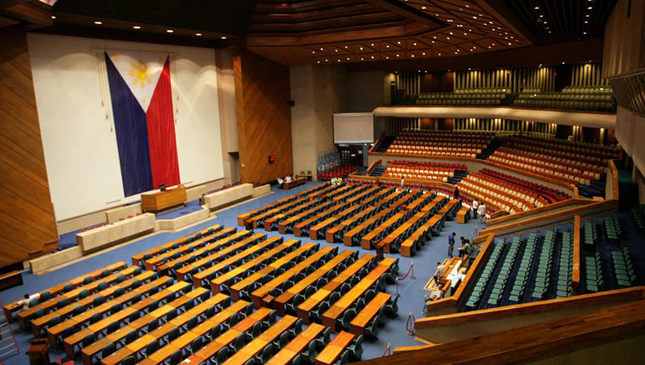 If there's one thing we're sure about President Rodrigo Duterte's upcoming State of the Nation Address on July 23, it's heavy traffic in certain parts of Quezon City. Every year, the SONA attracts not only a multitude of politicians expected to attend, but also activists rallying outside the House of Representatives building at Batasan Complex. The Quezon City Police District and the Department of Transportation have released the traffic rerouting scheme for next Monday's event to help you avoid the potential crazy traffic jams in the area.

2) Turn right to North Avenue then right to Mindanao Avenue.

5) Then head towards the place of destination via Commonwealth Avenue.

1) From Commonwealth Avenue, turn right to Fairlane or Regalado Avenue.

4) Then head to the place of destination via North Avenue or Visayas Avenue. 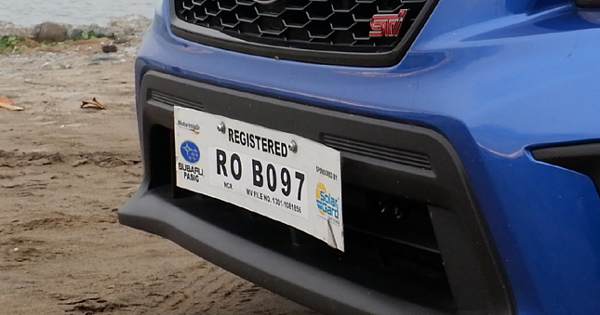 LTO now lets you check online if your license plates are ready
View other articles about:
Read the Story →
This article originally appeared on Topgear.com. Minor edits have been made by the TopGear.com.ph editors.
Share:
Retake this Poll
Quiz Results
Share:
Take this Quiz Again
TGP Rating:
/20