Former Hagibis member Sonny Parsons died due to a heart attack while riding a motorcycle in Lemery, Batangas, past noontime today, May 10. He was reportedly on his way to Quezon province, and had been riding on his own for almost five hours when the incident happened.

“Ride free, Sonny. We had good, and bad times. Salamat sa mga alaala, lakay. You will be missed. So sad.”

The news of Parsons’ untimely death spread in Viber message groups, where expressions of grief and shock from his friends poured in. 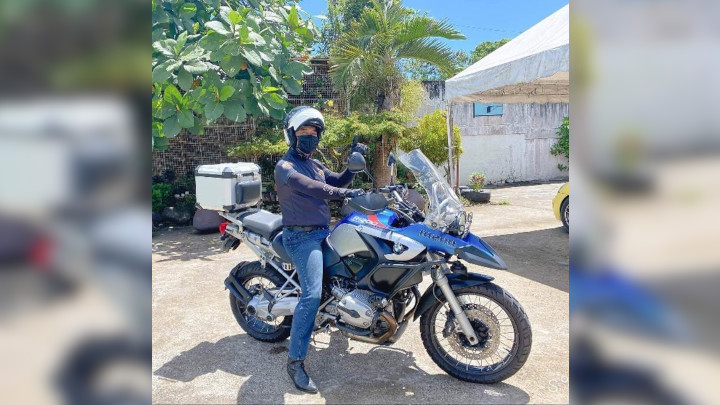 Often seen wearing a cowboy hat and leather boots, Parsons was a member of the Law Enforcer Riders Association of the Philippines. He was a regular fixture on weekend rides, too. In the recent past, he was often seen riding a BMW R1200 GS. Fellow riders remember him as an amicable guy who would sit beside anyone and share stories about his endless motorcycling exploits. He would’ve turned 62 on June 13 this year.

His riding buddies said Parsons’ remains will be taken to Maharlika Village in Taguig. 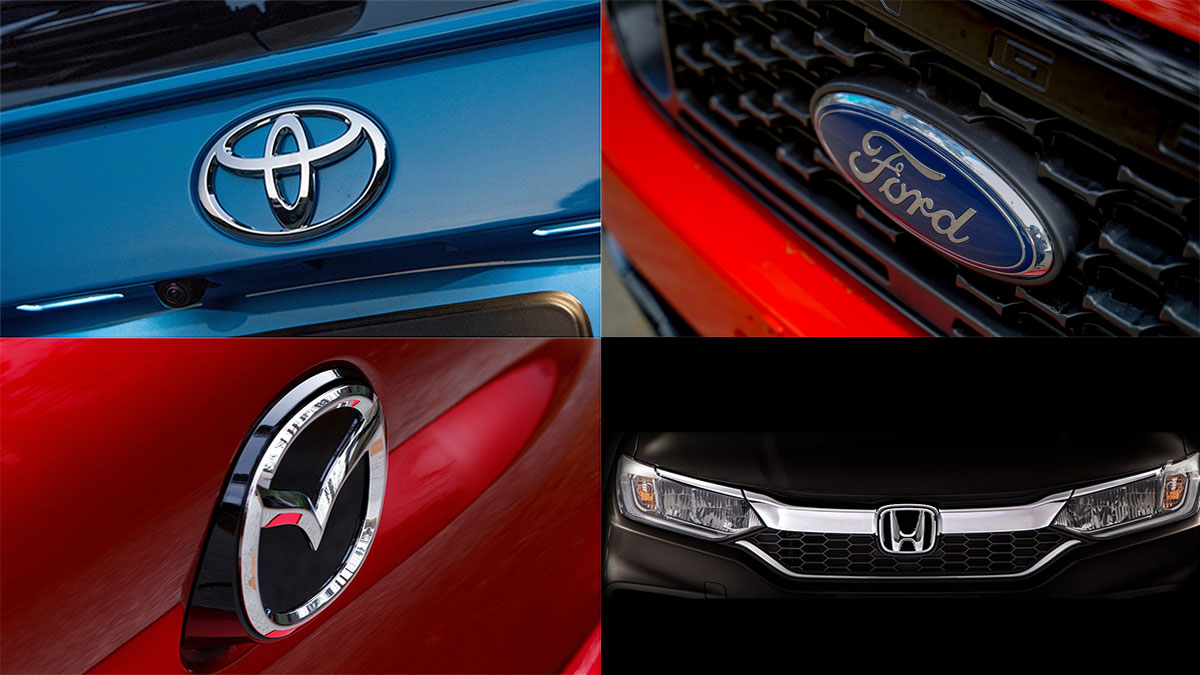 Here are the PH brands that have resumed dealership operations
View other articles about:
Recommended Videos
Read the Story →
This article originally appeared on Topgear.com. Minor edits have been made by the TopGear.com.ph editors.
Share:
Retake this Poll
Quiz Results
Share:
Take this Quiz Again
TGP Rating:
/20