Are Manila’s taxi drivers still dishonest? This might be your answer

One would think that with the easy accessibility of ride-hailing services and stricter enforcement by government transportation agencies regular taxis would’ve gotten their act together. Unfortunately, if this social experiment by Bisayang Hilaw is to be believed, this isn’t the case.

Now, before you press play and judge, you might want to take all of this with a grain of salt. “Social experiments” can easily be staged, especially ones released via the internet. Still, the vibe the footage gives us suggests this is legitimate, because a lot of us have experienced it for ourselves in the past. Turning the meter off, using traffic as an excuse—we’ve all been there. Watch:

To be fair, there were some good apples in the video. American Carson “Caloy” Moody, who runs the vlog, even goes as far as to reward these honest taxis with a P1,000 bill, basically giving deserving drivers what otherwise would have gone to opportunistic cheats—the majority of the drivers in the video, though, fall in the latter category. Final score? Honest 3: Dishonest 11.

Traffic truly does bring out the worst in people. We aren’t just referring to taxi drivers, but hot-headed, unruly motorists as well. Maybe we’re all just desperate? Whatever the case, it isn’t an excuse. What do you think of taxi drivers who don’t charge based on the meter? 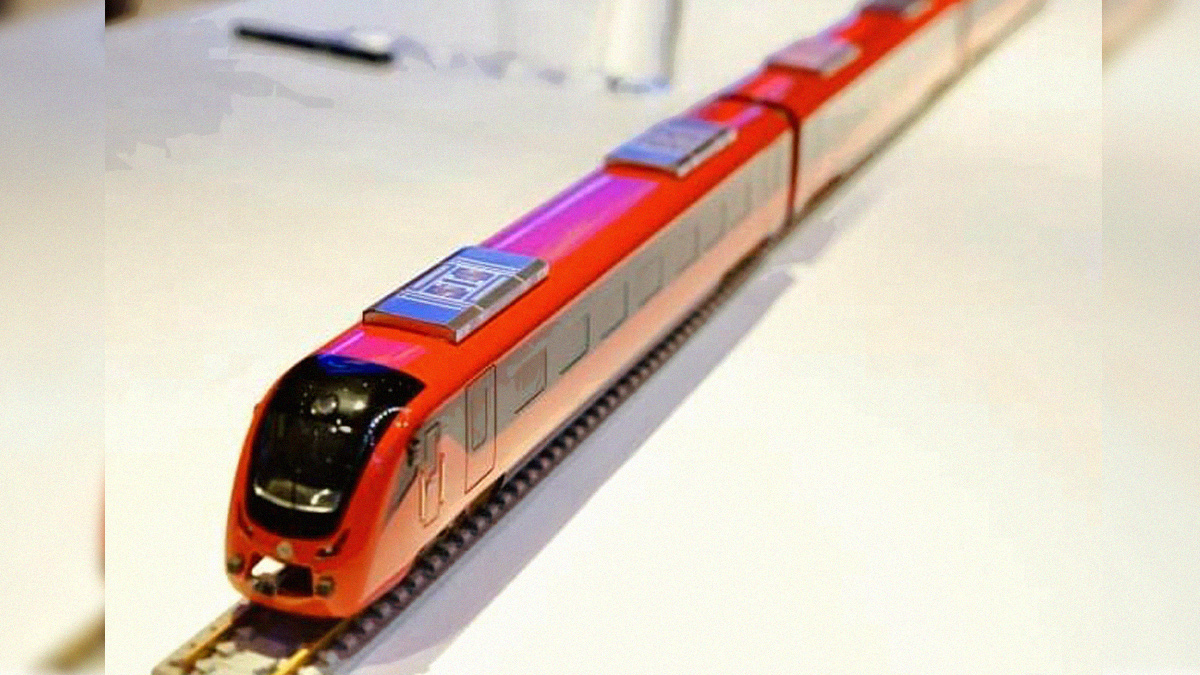 DOTr: Additional PNR trains by 2021 to cut travel time to Bicol by 80%
View other articles about:
Read the Story →
This article originally appeared on Topgear.com. Minor edits have been made by the TopGear.com.ph editors.
Share:
Retake this Poll
Quiz Results
Share:
Take this Quiz Again
TGP Rating:
/20