If you think private motorists are having a hard time dealing with rising fuel prices, just imagine what it must be like if your livelihood depends on driving a car.

In a recent interview with CNN Philippines, Philippine National Taxi Operators Association (PNTOA) president Bong Suntay stressed that the country’s taxi drivers are having a very rough time because of the ongoing fuel crisis.

According to Suntay, the current flag-down rate being used by taxi drivers is still based on when fuel prices were around P40 to P45 per liter.

“The increase in the price of fuel negatively impacted the income both of the operators and the drivers, as we all know,” he said. “Fuel prices now range from between P82 to P85 per liter. And the flag down rate which is currently being used by the taxi operators and taxi drivers were based on when fuel prices were down—between P40 to P45 per liter.

“So a lot of drivers have chosen not to drive taxi units because most of them, if not all, have been complaining that nothing is being left to the drivers.”

Suntay added that the taxi operator groups have already appealed for a P20 flag-down rate increase from the Land Transportation and Franchising Regulatory Board (LTFRB) to help drivers cope with rising fuel costs—a request that, apparently, the LTFRB has not yet addressed.

“Sadly it’s still up to this point there has been no response coming from the LTFRB. As we all know, various transport groups—coming from buses to jeepneys and even TNVS—have already filed for fare increases. And to this day nothing has been resolved by the LTFRB,” Suntay said.

“Sadly, that’s the only thing that PUV operators and drivers can do. We can’t do any fare hikes or changes in fares until the same has been approved by the LTFRB. So we just have to wait for the decision of the LTFRB,” he added.

Why P20? According to Suntay, this is so that taxi meter recalibration will not be required once fuel prices go down again.

No one likes shelling out a premium to get around. However, given the state of local fuel prices, do we really have a choice? What’s your take on this issue? 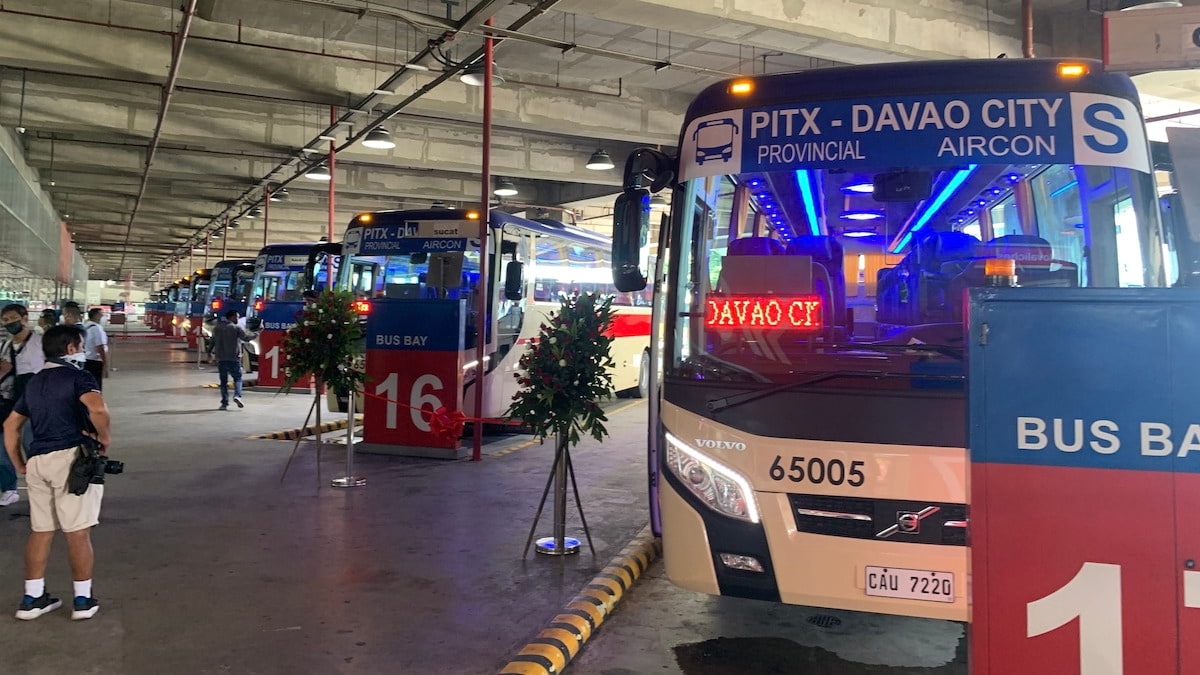 Everything you know about the PITX–Davao City bus route
View other articles about:
Recommended Videos
Read the Story →
This article originally appeared on Topgear.com. Minor edits have been made by the TopGear.com.ph editors.
Share:
Retake this Poll
Quiz Results
Share:
Take this Quiz Again
TGP Rating:
/20