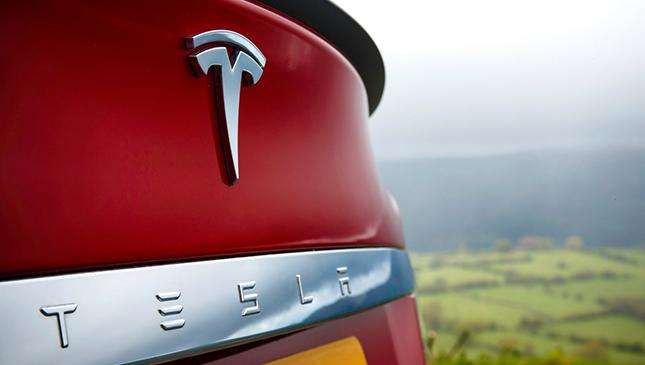 Here's some good news for the day. EV king Elon Musk has offered to cover the repair costs of a Tesla after its driver used the car to save a vehicle in distress on the Autobahn.

The heroic motorist—who according to German news site Muenchner Merkur goes by the name Manfred Kicks—saw the vehicle driving erratically on the freeway, so he pulled up next to it to check what was wrong. Upon seeing that the car's 47-year-old driver was unconscious behind the wheel, he decided to take matters into his own hands.

"The driver had tipped forward and hung motionless in the belt. The head and hands hung limply down," Manfred told the media. "I had to stop his car somehow, otherwise it would have continued forever. And it was clear that the driver needed urgent help."

Acting quickly, he pulled ahead and braked, damaging both cars but successfully bringing them to a halt, preventing what easily could have been a tragedy. Manfred proceeded to enter the stopped vehicle and apply first aid to the still-unconscious driver. "I felt his pulse and then put him in a lying position so that the foam ran out of his mouth." According to the report, the motorist is now in stable condition.

"I felt like I was in a movie," Manfred said a day after the incident. "This was an extreme situation in which you just work." The local police are now considering giving Manfred an award for his brave deed. But not before Musk came across the story online and decided to get involved as well. Read his tweet below.

Kudos to you, Elon. Both drivers made it out of the situation okay and our hero doesn't have to shell out any dough for repairs. Definitely a happy ending. 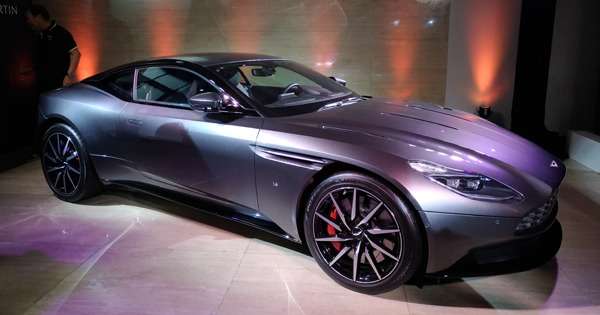 The Aston Martin DB11 is now available in the Philippines
View other articles about:
Read the Story →
This article originally appeared on Topgear.com. Minor edits have been made by the TopGear.com.ph editors.
Share:
Retake this Poll
Quiz Results
Share:
Take this Quiz Again
TGP Rating:
/20