A word from an affected manufacturer
by Jason Tulio | Sep 9, 2019
CAR BRANDS IN THIS ARTICLE

Last week, former Philippine Amusement and Gaming Corporation (PAGCOR) consultant Ariston Gorospe proposed a new traffic management scheme to the Metropolitan Manila Development Authority (MMDA). The scheme entails restricting the use of vehicles on certain days based on their manufacturer badge. Gorospe later said that he wants to implement this throughout the entire country, stating “National Capital Region muna, then we go (on a national scale). Kasi affected na rin ang Cebu, at ang Baguio, Cavite, at Pampanga, hindi ba?”

Until now, we had yet to hear what the local car manufacturers think of this proposal. But at today’s press conference for the all-new Toyota Corolla Altis, radio host Ricky Velasco asked a panel of Toyota Motor Philippines executives about their thoughts regarding the car-brand coding issue.

On a more serious note, the executive said: “When you were asking earlier, many people were already laughing about the proposal. Are we really serious about it? Do you really think it’s sensible to implement that kind of proposal?”

He went on to say that the person behind the proposal should first explain what exactly the scheme means and the justification behind it before he offers a proper response.

“I don’t know if MMDA is really taking it seriously,” he added.

Do you think the car-brand coding scheme warrants consideration? We already know what most of you will say, but feel free to share your thoughts in the comments section. 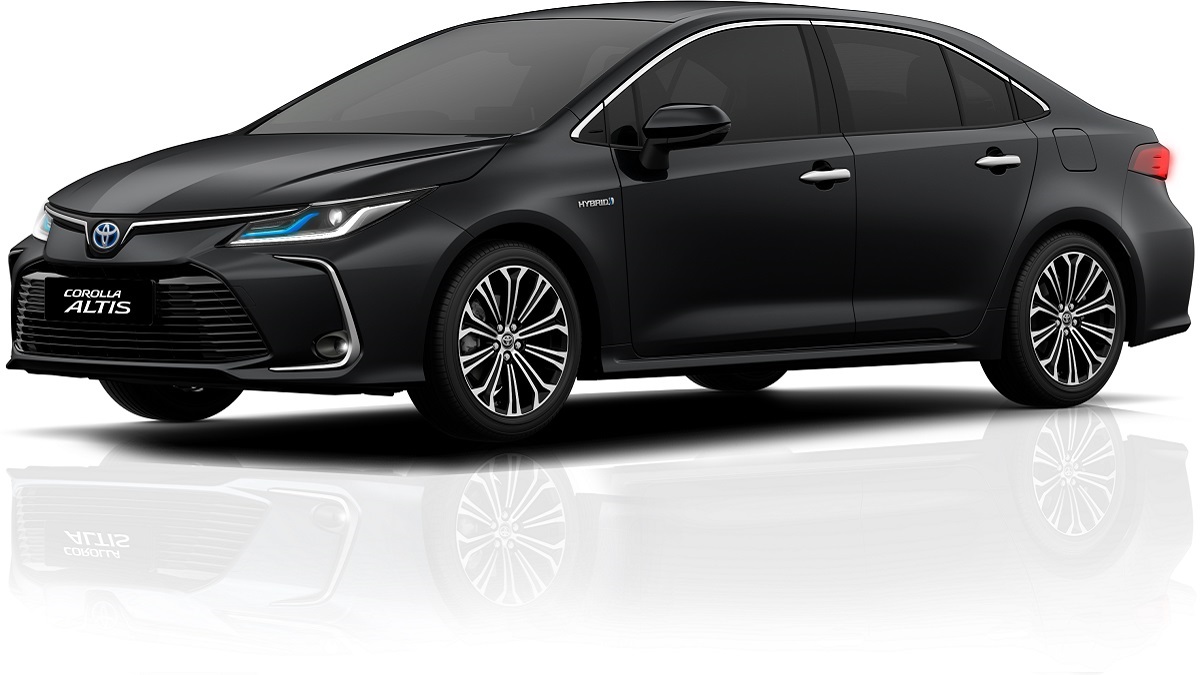 The all-new Toyota Corolla Altis has finally arrived; prices start at P999K
View other articles about:
Read the Story →
This article originally appeared on Topgear.com. Minor edits have been made by the TopGear.com.ph editors.
Share:
Retake this Poll
Quiz Results
Share:
Take this Quiz Again
TGP Rating:
/20