Could the same be said about our situation here in Metro Manila?
by Leandre Grecia | Jun 29, 2022

Malaysia’s public transport system is something that’s been talked about a lot. Its first bus rapid transit (BRT) system, the BRT Sunway Line, is said to be Asia’s first electric BRT system, and people raved about it when it first opened.

These days, though, it appears life for commuters in the country’s busiest urban districts is less than ideal. According to a report by The Star, the Malaysian government recently rolled out free rides across all public-transport services in the Klang Valley under RapidKL. This included the MRT, LRT, BRT, Monorail, and RapidKL buses, and will last a month from June 16. And as convenient as that sounds, the commuting public still has issues with it. Sounds familiar, doesn’t it?

OTHER STORIES YOU MIGHT HAVE MISSED:
Even foreign diplomats think that sky-high footbridge in QC is ridiculous
Presidential inauguration 2022: June 30 declared a non-working holiday in Manila, San Juan City

“Transit Malaysia is concerned about the temporary free fare scheme roll-out amidst the presently unaddressed downspiraling state of urban public transport in Klang Valley. Lower train and bus frequencies, frequent breakdowns and overcrowding, and dysfunctional walkways and escalators have become more apparent. Better dealings on improving the reliability of public transport would be a more sustainable way to boost ridership and provide affordable (time-wise), cost-effective service without having to go down the route of free public transport.”

The NGO pointed out that the decision to roll out free rides “was made without public input,” and said that the same 155 million Malaysian ringgit (nearly P2 million) spent on the program could have been used to create and manage an urban public transport trust fund and cross-subsidy program instead.

“Klang Valley citizens are not looking for free rides. They are looking for user-friendly, convenient, frequent, and highly accessible public transport. At minimum, they want their buses and trains to be safe and reliable.”

The state of mass transport in Malaysia is very much different from ours in Metro Manila, but the similarities when it comes to the issues commuters are facing and the solutions they’re given are apparent. Perhaps Transit Malaysia’s sentiments are something authorities can ponder on, no? 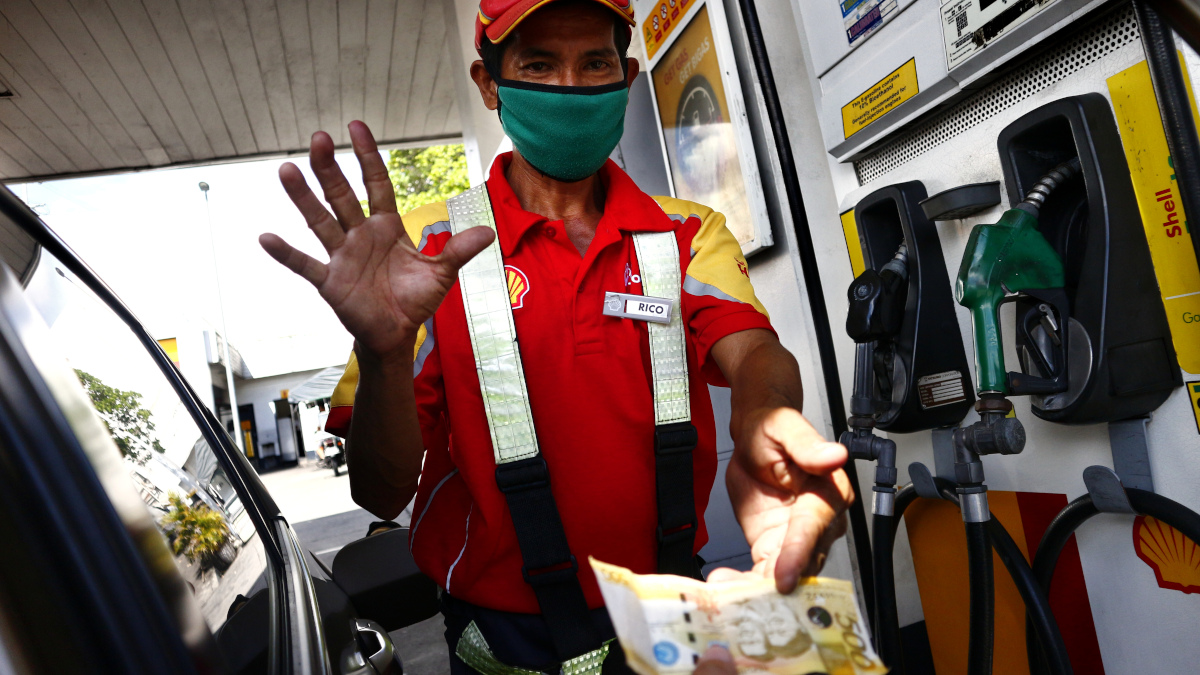 DOE says weakening peso may lead to even higher fuel prices in coming weeks
View other articles about:
Recommended Videos
Read the Story →
This article originally appeared on Topgear.com. Minor edits have been made by the TopGear.com.ph editors.
Share:
Retake this Poll
Quiz Results
Share:
Take this Quiz Again
TGP Rating:
/20