Those entering tollways without enough load in their RFID accounts will be apprehended
by Leandre Grecia | May 3, 2021

Attention, RFID users: The Toll Regulatory Board’s (TRB) three-strike policy, which will penalize RFID users who enter RFID lanes with insufficient load in their accounts, will soon be taking effect.

We first heard about this in February as the TRB’s proposed solution to improve traffic at toll plazas. By imposing strict penalties, the agency wants to encourage motorists to regularly check their RFID account balance prior to entering the expressways, and reload in advance to avoid any inconvenience.

According to the implementing guidelines of the three-strike policy, erring motorists will only be given a verbal warning and a ticket as proof of violation for the first and second offenses, respectively. For the third offense, the violator’s driver’s license will be confiscated and he will be issued a Land Transportation Office traffic violation ticket for obstruction.

In addition, each offense after the third will result in outright apprehension. As for motorists without RFID stickers who pass through the RFID-only lanes, they will immediately be issued a traffic citation ticket for disregarding traffic signs. Both of these violations correspond to a P1,000 fine.

The three-strike policy will be implemented for six months and will be subject to the TRB’s re-evaluation afterwards. The guidelines, however, didn’t state a specific date as to when exactly the policy will be implemented—it only mentioned that tollway operators must begin information campaigns to educate motorists regarding the three-strike policy no less than two weeks from notice.

With this, we reached out to TRB spokesperson Julius Corpuz to get more details. “We expect implementation of the three-strike policy effective May 15, 2021,” Corpuz told us. There you have it, folks.

San Miguel Corporation (SMC) has already expressed its intent to comply with the TRB’s directive, while Metro Pacific Tollways Corporation (MPTC) has already started its information campaign regarding the new policy, so we’re expecting both tollway operators to start implementation come May 15.

What do you think, readers? Share your two cents in the comments section. 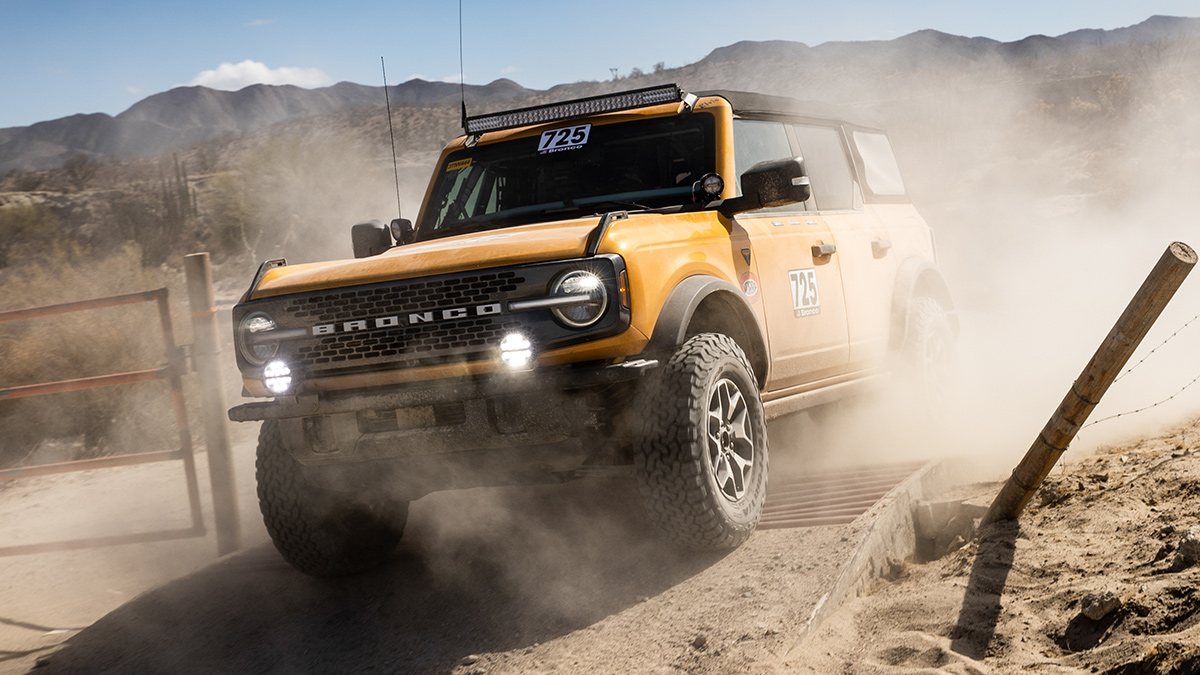 A pair of stock Ford Broncos just finished a 1,800km rally across Mexico’s Baja peninsula
View other articles about:
Recommended Videos
Read the Story →
This article originally appeared on Topgear.com. Minor edits have been made by the TopGear.com.ph editors.
Share:
Retake this Poll
Quiz Results
Share:
Take this Quiz Again
TGP Rating:
/20