Time and again, we’re told to “share the road.” Yet every once in a while, we see reminders that other road users like tricycles and bicycles should stay on the right lane on the national highway. While that may sound convenient for us motorists, it’s not as fun for those asked to get out of the way.

Take this, for example. It’s an advisory from the Municipal Planning and Development Coordinator’s Office of Santa Cruz, Laguna. It states that tricycles, motorcycles, and bicycles are prohibited from using the middle of the road. That sounds easy to follow, but the problem is that the outer lanes on four-lane provincial highways are either obstructed by parked vehicles or just downright malubak. If you know, you know.

OTHER STORIES YOU MIGHT HAVE MISSED:
Everything you need to know about Quezon City’s no-contact apprehension program
Presidential inauguration 2022: Manila City suspends number coding scheme on June 30

The LGU pointed out sections of Department of the Interior Local Government (DILG) Memorandum Circular 2020-036 dated February 2020. The problem with this, however, is that this only covers tricycles, not motorcycles or bicycles. The DILG MC also mentioned that designated authorities should determine which parts of the national highway can be used by tricycles “for lack of an alternative route,” but it doesn’t explicitly prohibit said trikes from using the middle two lanes on the highway.

As a motorcycle rider myself, I know how unpleasant it is to ride on these poorly paved portions of the highway, so as much as possible, I keep to the inner lanes where the asphalt is while making sure I don’t inconvenience other road users. I can only imagine how much more difficult it is for tricycle drivers and cyclists to stick to the outer lanes. But don’t take my word for it—just skim through the comments section of the post embedded above.

Frankly, we think there should be a more thorough discussion on the matter before we start putting out advisories like these. In the meantime, all of us—whatever vehicle we’re using—can just stick to sharing the road. 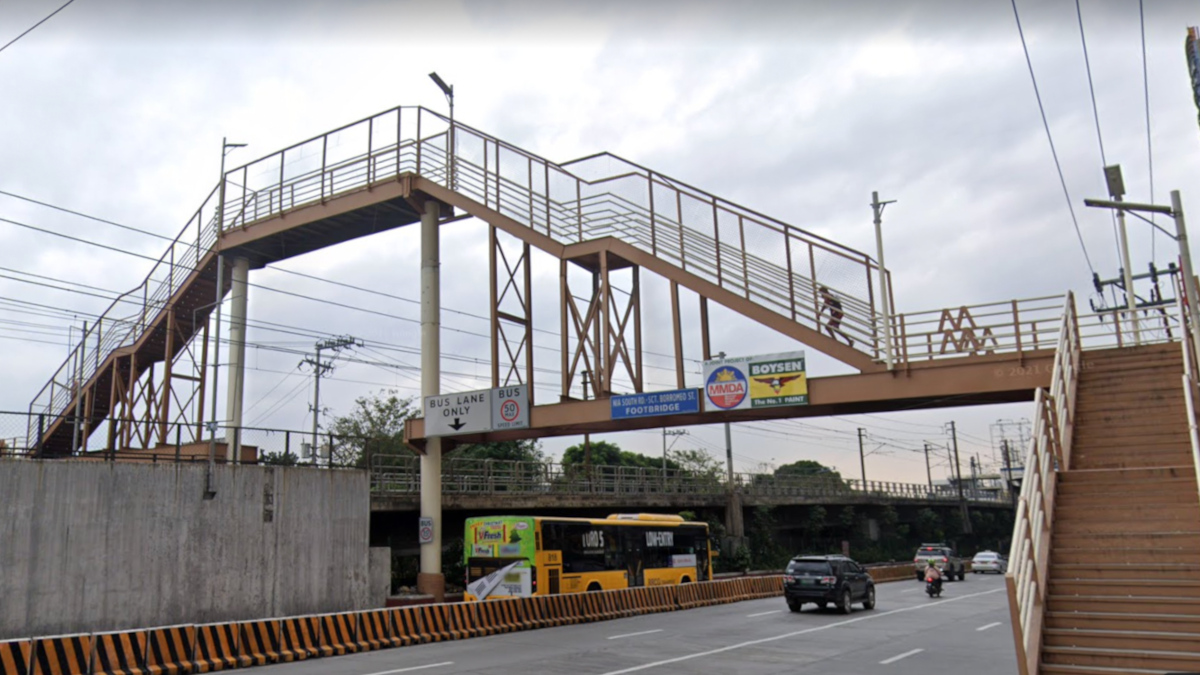 Even foreign diplomats think that sky-high footbridge in QC is ridiculous
View other articles about:
Recommended Videos
Read the Story →
This article originally appeared on Topgear.com. Minor edits have been made by the TopGear.com.ph editors.
Share:
Retake this Poll
Quiz Results
Share:
Take this Quiz Again
TGP Rating:
/20