Responding to the request of Metro Manila mayors, the Metropolitan Manila Development Authority (MMDA) will resume enforcing a 24-hour truck ban on EDSA beginning Monday, December 14, according to a report by CNN Philippines. Other major roads, meanwhile, will allow the passage of trucks during window hours.

The stretch of EDSA from Magallanes to North Avenue shall be totally off-limits to trucks with six or more wheels. Other major roads under the jurisdiction of the MMDA shall impose a truck ban from 6am to 10am, and again from 5pm to 10pm, Mondays to Saturdays.

The agency has yet to confirm if the policy will be enforced past the holidays. Also, while the truck ban is being reinstated to help ease traffic in the metro ahead of the Christmas rush, the number-coding scheme, which was first lifted when COVID-19 quarantine began earlier this year, remains suspended.

“We do not want to be overwhelmed by request for exemption from the different frontliners, particularly the health workers whose primary mode of transportation really are private vehicles,” MMDA traffic chief Bong Nebrija was quoted as saying in the report. “So, the suspension on the number coding will stay put until such time that the Metro Manila Council announces otherwise.”

For motorists who regularly traverse EDSA, note, too, that the closure of the General Malvar U-turn slot has been postponed to January 4, 2021. 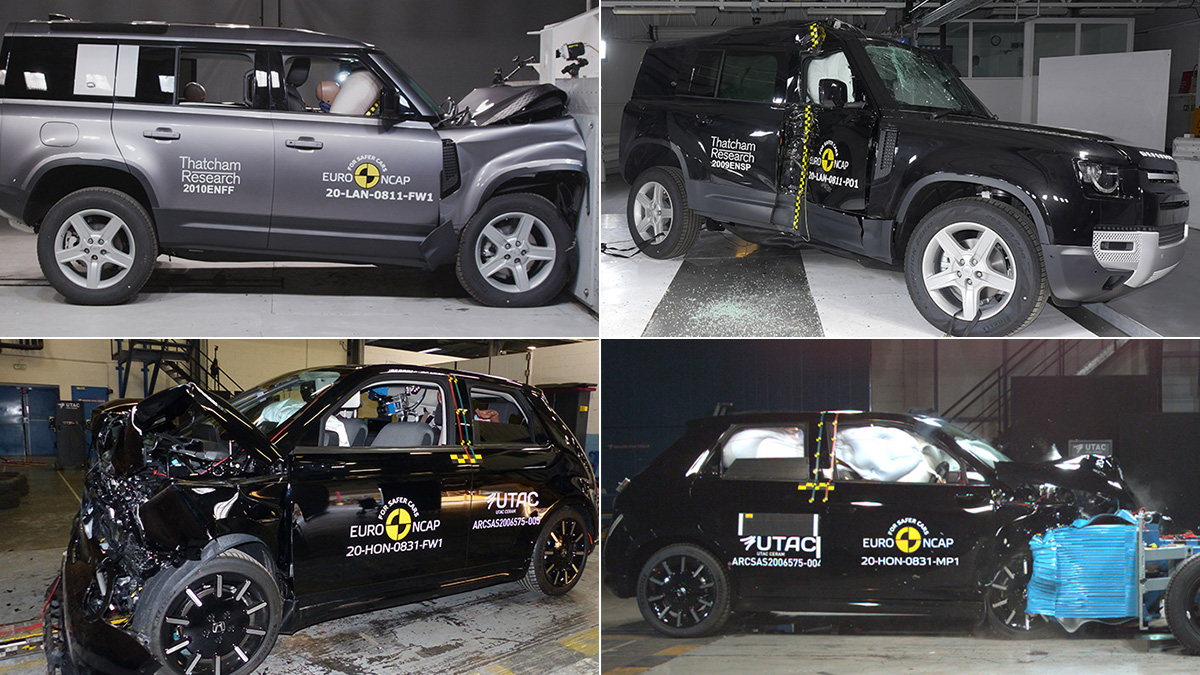