All units are to operate terminal-to-terminal; fare rate remains at P2/km
by Sharleen Banzon | Jun 27, 2020

After saying two days ago that UV Express operations will be allowed to resume this coming week, the Land Transportation Franchising and Regulatory Board (LTFRB) has now confirmed that a total of 980 units will be deployed to cover 47 routes beginning on Monday, June 29.

The announcement was made via LTFRB Memorandum Circular No. 2020-025, which also provides the guidelines for UV Express operations under general community quarantine (GCQ). Of note, the routes are strictly terminal-to-terminal, with no passenger pickup or drop-off in between. Units may not traverse EDSA and Commonwealth Avenue except to cross, and the fare rate shall remain at P2 per kilometer.

Everyone on board shall wear masks at all times; in addition, drivers and conductors are required to wear gloves. For purposes of contact tracing, all passengers shall fill out a Passenger Contact Form, which must be surrendered via the provided drop box prior to alighting from the UV Express unit. They are likewise advised to take note of the unit’s plate number, as well as their date and time of boarding. Payment of exact fare is also encouraged.

Operators, meanwhile, must ensure that drivers are regularly screened for COVID-19 symptoms; that both personnel and passengers undergo temperature checks prior to boarding; that impermeable barriers are in place to isolate the driver’s compartment and to separate rows of seats less than one meter apart from each other; and that there should be no more than two passengers per row, with occupants being one seat apart at all times. Any violation of these conditions will result in the imposition of fines as well as the suspension or cancellation of the operator’s franchise.

The full memorandum circular may be seen in the LTFRB’s official post below: 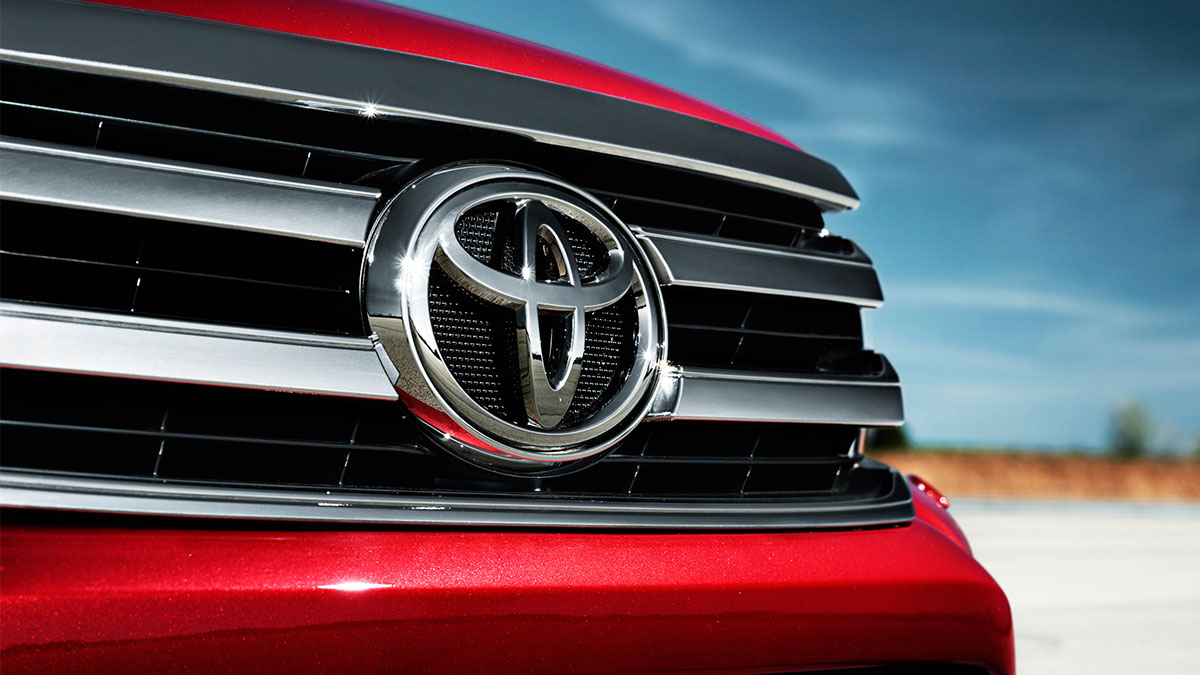 Here’s how much Toyota’s vehicles will cost monthly through its new leasing program
View other articles about:
Read the Story →
This article originally appeared on Topgear.com. Minor edits have been made by the TopGear.com.ph editors.
Share:
Retake this Poll
Quiz Results
Share:
Take this Quiz Again
TGP Rating:
/20