Earlier this week, Valenzuela City followed through on its threat to suspend the NLEX Corporation’s business permit if the expressway operator could not immediately address issues hounding its implementation of 100% RFID transactions. Since then, the parts of North Luzon Expressway (NLEX) within the city’s limits have looked drastically different.

Mayor Rex Gatchalian, who is holding the NLEX Corporation accountable for the recent buildup of traffic along the expressway, is constantly sharing images of his city’s ‘toll holiday.’ In case you missed it, toll booths within Valenzuela City have been barred from collecting fees and are now required to keep their barriers up.

The result? Well, it doesn’t take a traffic expert to figure this one out. Look:

That’s right: No motorists held up at tollbooths due to malfunctioning RFIDs or, well, having to have one stickered on their vehicle means little to no traffic buildup. The NLEX Corporation is still currently working on bringing back toll collections to its Valenzuela City toll plazas.

“Fourth day of the toll holiday and this is the scene. I think [this is] the way it should be naman talaga,” Gatchalian said in a recent Facebook post describing a traffic-free portion of NLEX. “Even our roads leading to their network of highways have seen smoother commute and drive for people of the city.”

Gatchalian is so enamored over the improvement that he has suggested removing barriers from NLEX entirely.

“We have to shift the burden to them. Alisin ang barriers, then through and through mga cars. If hindi ma-detect ng sensors ng RFID nila problem na nila yun hindi ng riding public.”

It seems, though, that a barrierless tollway system is something both Gatchalian and the Toll Regulatory Board (TRB) agree on.  During a recent press conference, the agency said that removing barriers completely is “the ultimate objective.”

No more barriers? A free-flowing NLEX? We have just three words: Make it happen. Do you think this goal is possible or just a pipe dream? Let us know in the comments. 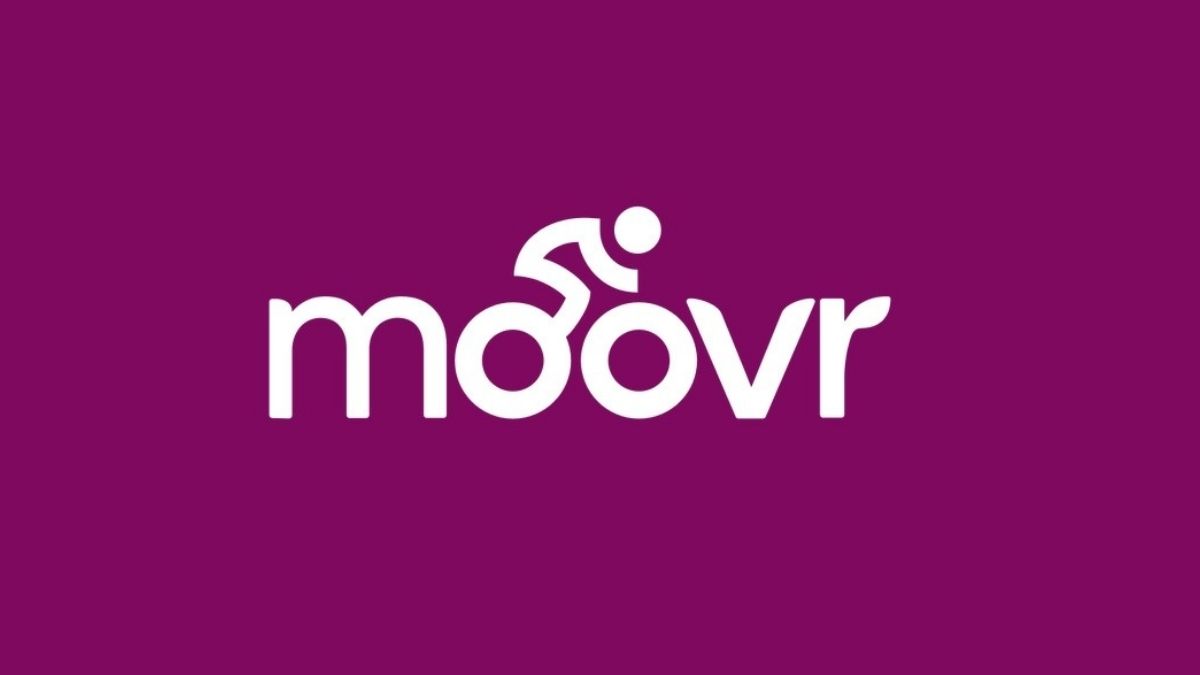 A bike and e-kick scooter sharing program is set to be launched in BGC
View other articles about:
Read the Story →
This article originally appeared on Topgear.com. Minor edits have been made by the TopGear.com.ph editors.
Share:
Retake this Poll
Quiz Results
Share:
Take this Quiz Again
TGP Rating:
/20