Remember last month when reports surfaced of a private motor vehicle inspection center (PMVIC) messing up a Subaru’s differential surfaced online?  This was around the time when issues surrounding the Land Transportation Office’s (LTO) implementation of PMVIC first came under scrutiny.

Well, it turns out it really happened. During an online press conference held by the Vehicle Inspection Center Operators Association of the Philippines (VICOAP), which is a coalition of PMVIC operators in the country, the organization acknowledged that an inspector did indeed make a mistake that resulted in mechanical damage to a Subaru Forester unit.

A bad case of miscommunication

VICOAP vice president Benson So explained that the inspector was not informed that the vehicle he was testing was an all-wheel-drive model, and thus proceeded to use the testing equipment’s two-wheel-drive setting.

“For the Subaru, the inspector of the center was not informed that the model was all-wheel-drive. So he tested the vehicle using a two-wheel-drive function sa equipment, and this resulted in a broken differential,” So said during the press conference. So said, however, that the erring PMVIC got in touch with the vehicle’s owner to quickly settle the matter and pay for all of the Subaru’s repairs.

Setting up a process to prevent future issues

The official also shared plans to implement an owner information form to prevent similar mishaps from happening in the future.

The fact that the erring PMVIC made amends with the Subaru’s owner as soon as possible is nice to know. Still, if PMVIC inspectors aren’t armed with basic information about the car they’re testing (such as its drivetrain) from the get-go, the process has some kinks that need to be addressed. Let’s hope processes are improved moving forward. 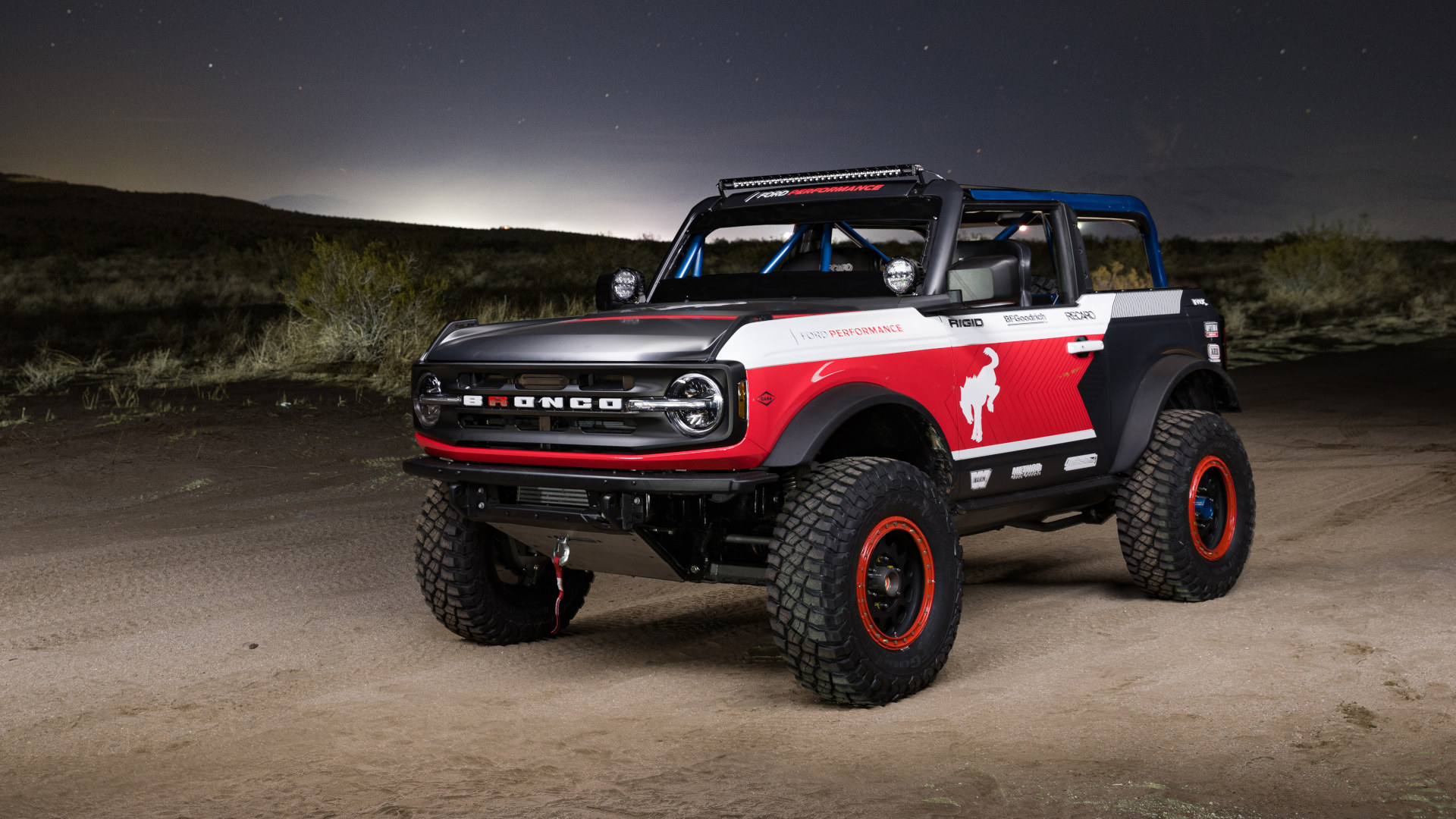 Ford wants to win off-road racing titles with the new Bronco 4600
View other articles about:
Recommended Videos
Read the Story →
This article originally appeared on Topgear.com. Minor edits have been made by the TopGear.com.ph editors.
Share:
Retake this Poll
Quiz Results
Share:
Take this Quiz Again
TGP Rating:
/20