Waze reveals dates and hours with the worst holiday traffic 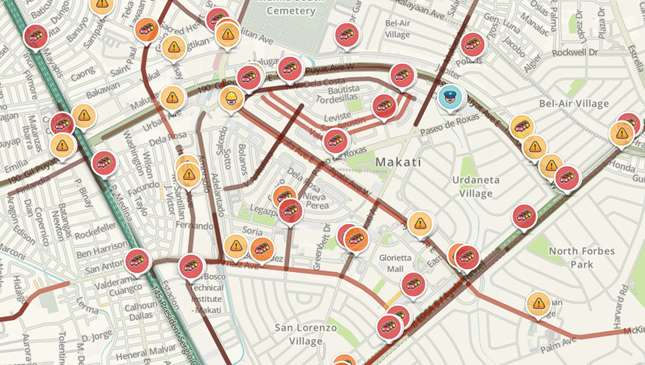 Not that we think Filipinos need any reminding, but Christmas and New Year really are the worst times to go for a drive. If the unending slog of red taillights on EDSA isn't enough to deter you from heading out, this recent study by Waze might help make getting from point A to B a little easier.

The popular smartphone navigation app collected Philippine traffic data over the past year, determining what days and hours were the worst for Filipino motorists. This includes information that shows increased vehicle traffic during the Christmas season. Based on the study, the days and times with the worst traffic during the holidays (based on drivers per hour) are as follows:

Yikes. Suddenly, some last-minute Christmas shopping seems like a very, very bad idea. But if it can't be avoided, remember to reconsider driving between 4pm to 6pm over the rest of the holiday rush.

Outside of Manila, Waze tracked which key cities in the Philippines experienced the highest spike in traffic. The results show that the worst hit places during the 2016 holidays were all down south, with the exception of Angeles City in Pampanga and Naga in Bicol. Check out the data:

Last but not least, Waze was also able to determine the most popular Yuletide tunes for motorists on Spotify. Mariah Carey tops the list with her 1994 hit "All I Want for Christmas is You." We're not surprised. Here are the top five Christmas songs people stuck in holiday traffic last year were playing:

Mariah Carey – All I Want for Christmas is You

Michael Bublé – It's Beginning to Look A Lot Like Christmas

There you have it. So plan your shopping trips and holiday outings accordingly! Merry Christmas, guys. 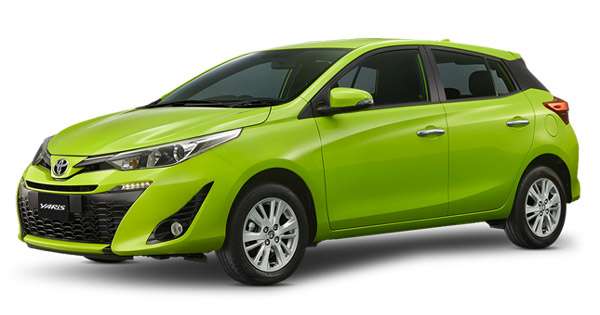 The Toyota Yaris has been updated, and here are the prices
View other articles about:
Read the Story →
This article originally appeared on Topgear.com. Minor edits have been made by the TopGear.com.ph editors.
Share:
Retake this Poll
Quiz Results
Share:
Take this Quiz Again
TGP Rating:
/20