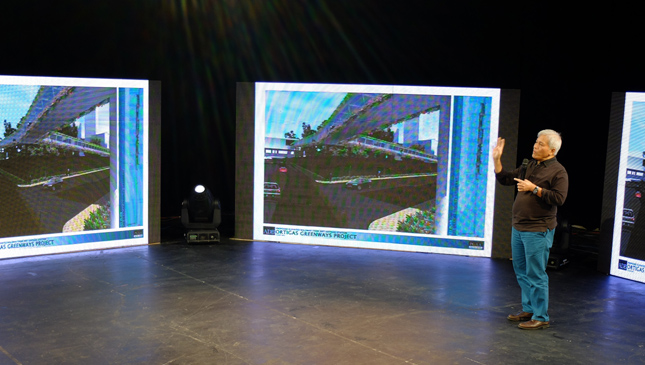 Traffic. It's the one problem that affects every single Metro Manila resident right now. Thing is, nobody seems to have any idea on how to solve it.

Well, except for a couple of bright minds, apparently.

Karima Palafox and Paulo Alcazaren, two Filipino urban-planning advocates, participated as speakers during the kickoff of "Bilang Pilipino 2016," a special coverage of this year's elections hosted by TV5. During the course of the discussion, the two architects and urban planners gave us a pretty clear idea of what it would take to climb out of this hole we've dug ourselves in. Long story short, it's not going to be easy. Here's what we learned:

More roads will only mean more traffic. According to Alcazaren, trying to address the traffic situation by building more roads is tantamount to dealing with gluttony by loosening your belt--it will only worsen the problem. "It's an accepted fact even by traffic engineers. The more roads you build, the more traffic you will induce." So how should the next administration handle the problem?

Encourage people to ditch their cars and take public transportation. We know it sounds drastic. But it actually makes a lot of sense. Alcazaren said Manila is one of the few remaining urban places in the world that continues to construct flyovers--everyone else is taking them down. "The Big Dig in Boston took down the flyovers; the earthquake in San Francisco took away the flyovers. Once they removed the car-based infrastructure, they found that they revitalized the central cores of cities, which then brought back investment and brought up good density into cities."

We seriously lack safe, efficient and convenient transportation alternatives. According to Palafox, a big part of the issue is that people lack other modes of transport, saying we need smarter alternatives. Why is our MRT system so laughable compared to that of some of our neighbors? Where is our bus rapid transit system? When will dilapidated jeepneys and buses be phased out? We hope the next administration has some answers.

There's more than just one metropolitan area, you know. Palafox declared it's about time we began empowering other metropolitan areas in the Philippines, namely, Iloilo, Laoag and Angeles in Pampanga. She added that people will not flock to these places overnight, as there are factors like livability to consider. "Because even if Manila is very congested, we love it here. We're still here because we have healthcare and security compared to other places in the Philippines."

Car ownership should be more expensive than it is. Is it too cheap to own a car here in the Philippines? We're sure a lot of you guys would beg to disagree. But countries with free-flowing traffic like Singapore and Denmark, where a good part of the population rely on bikes, make it very expensive to own an automobile. "In Singapore, aside from congestion charging, they auction out a right to use the road or buy a car. The last auction, a license was worth something like P2 million," said Palafox. She also pointed out that in Denmark, cars are taxed 180% of their market value.

Make walking fun again. No, running away from thugs and dodging cars as we cross the road isn't fun. The answer? According to Palafox, maybe we can close some roads and actually make people want to walk again. "In New York, along one of the most famous streets in the world, Broadway Street, they closed portions of it including Times Square. It may seem counterintuitive, but after a year, the speed of taxis actually increased, so cars ended up being faster." She added that people were enticed to travel by foot thanks to all the interesting things going on around them during their hike.

Frankly, there are just way too many vehicles on the road these days. As much as we love cars, even we have to admit that there are just too many of them out there. In 2015 alone, more than 320,000 brand-new cars were sold in the country, up 20% from the previous year. Think about that for a moment. Where are we putting and driving all those cars?

The government has to set aside politics and focus on the task at hand as one. "The basic problem is politics. The reality is that you have five, six, seven...16 cities, and a town that produces duck eggs. And all their leaders don't talk to each other." We couldn't agree more with Alcazaren. He said it's time to once again govern Metro Manila as a province and redefine the boundaries of cities.

Vote for someone equipped with the knowledge to handle the situation. There are three things to consider when it comes to traffic: traffic engineering (building infrastructure), transport planning (land use and affordability), and traffic management (policy-based). We need someone who can balance all three--and it won't be easy. "When you guys choose whom to vote, go for the one who would really have the political will to apply these difficult solutions that we're talking about," Palafox exhorted the audience. 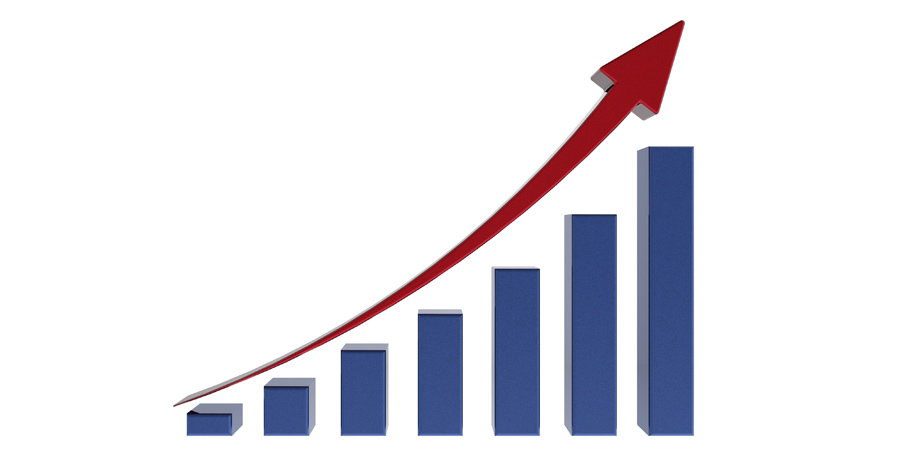 2015 PH car sales: Which brands were the biggest winners and losers?
View other articles about:
Read the Story →
This article originally appeared on Topgear.com. Minor edits have been made by the TopGear.com.ph editors.
Share:
Retake this Poll
Quiz Results
Share:
Take this Quiz Again
TGP Rating:
/20