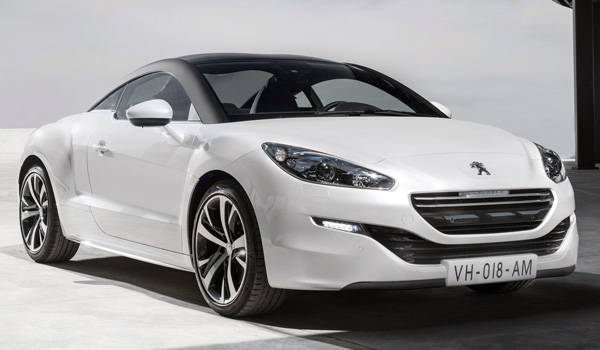 When French carmaker Peugeot formally announced its Philippine comeback in October 2012 via new importer and seller Eurobrands Distributor Inc., four models were made available at launch. One of them was the RCZ sports coupe, the only one among Peugeot's Philippine offerings not powered by a diesel engine.

The RCZ is quite the stunner, even landing on the cover of our December 2012 issue (a double-cover special that had the Subaru BRZ gracing the other edition). And that was in spite of the fact that, just a couple of weeks earlier, in November, Peugeot had presented the face-lifted RCZ at the Paris Motor Show. When we asked Eurobrands marketing and communications director Dong Magsajo about it, he told us that he expected the new-look RCZ to reach our shores "in late 2013."

Well, it looks like that arrival came early, because EDI is displaying the revised RCZ at the Manila International Auto Show this week. With this development, a few questions pop into our heads right now...

* Does this officially mean EDI is ceasing the selling of the previous-body model?

* Was EDI able to sell out its initial inventory of old-body RCZ units?

* How will those who just bought an old-body RCZ react to this?

* Will the revised RCZ still be offered with only the 1.6-liter turbocharged gasoline engine?

* Assuming the engine and the specifications are carried over, will the pricing remain unchanged?

Whatever the answers to these questions are, we're just glad the new RCZ is here already. Be sure to pass by Peugeot's booth when you visit MIAS.