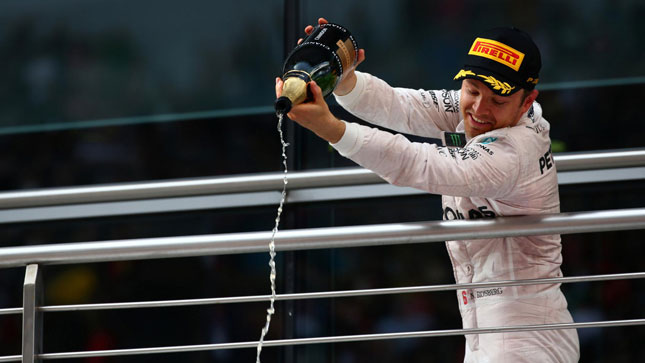 Can Nico Rosberg be stopped before he starts another German dynasty? From the way his competitors keep stumbling, things are looking good for the Mercedes driver. Here are the highlights from Shanghai.

1. Rosberg has a massive lead. The Mercedes driver stayed out of trouble, while his rivals hit problems during the race on Sunday. It means Rosberg has extended his lead at the top of the standings as teammate Lewis Hamilton had a nightmare of a weekend in China. Rosberg--only the fourth person in the history of Formula 1 to win six consecutive races--now has a 36-point cushion at the top of the table, and no driver has ever failed to win the world championship having taken the checkered flag in the first three grands prix of a season. Hamilton has 39 points in second place, while Red Bull’s Daniel Ricciardo lies just behind him in third. Rosberg was lucky in that his teammate, the Ferrari drivers and Ricciardo had problems early on, but there can be no denying that he is in the form of his life at the moment.

2. Hamilton had another crash. For the second race in a row, the reigning world champion damaged his car in the first corner after starting from the back of the grid in China. He had been due to serve a five-place grid penalty for a gearbox change prior to qualifying, but an engine failure ensured that he didn’t even get the chance to put a flying lap together in Q1. Opting to start from last place rather than from the pit lane, Hamilton ended up pitting three times in the opening six laps: once for a front-wing change and twice to accommodate a gamble on strategy that saw him use the super-soft tires for a single lap. Hamilton finally began to make up places after a safety car period ended on Lap 9, but come the end of the race, the best he could manage was seventh position. 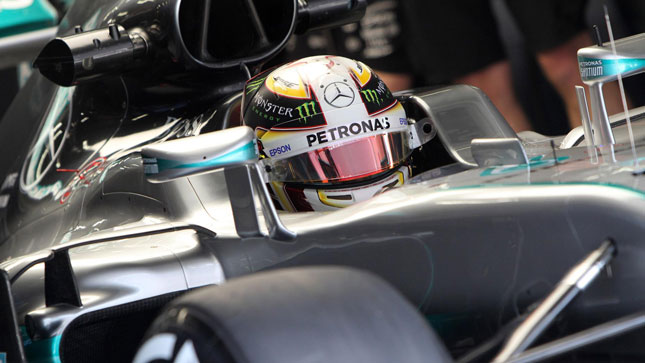 3. And the Ferraris collided as well. With Ferrari boss Sergio Marchionne watching on, the team knew it was important to perform well and claim a good result in Shanghai. But they began in the worst possible fashion, as the two red cars of Sebastian Vettel and Kimi Raikkonen came together right at the start, forcing the Finn into the pits and the German down the order. Vettel had reacted to the Red Bull of Daniil Kvyat coming up on the inside, immediately taking to the team radio to call the Russian a “madman” for attempting the move. But while Vettel clearly thought Kvyat was at fault, the stewards didn’t even deem the incident worthy of an investigation. Hmm... 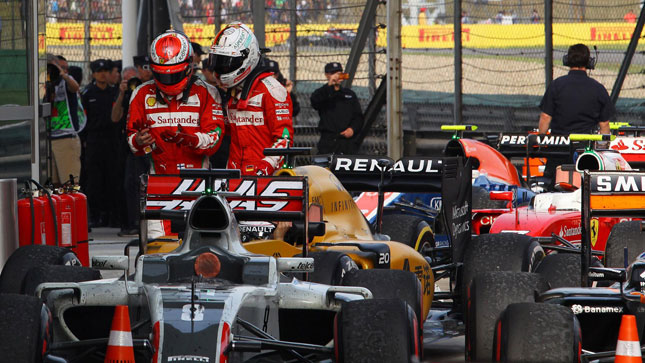 4. Vettel had words with Kyvat in the drivers' room. Vettel recovered well to finish in second place, but with Kvyat behind him in third, it gave the four-time world champion the opportunity to vent his frustration following the incident at the start. "If I don’t go left, you crash into us and we all three go out," complained Vettel shortly before heading out for the podium ceremony. "You came like a torpedo." "That’s racing," came the response from Kvyat, before adding that in the end, they had both made it into the top three. "If I keep going on the same line, we crash," continued Vettel. Kvyat’s reply? "Don’t keep going." They might have to agree to disagree. 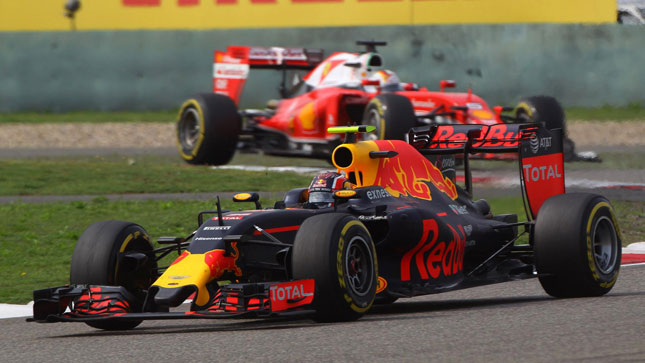 5. Vettel made an unusual overtake stick. One good thing that did come out of the action-packed opening laps was an ingenious move by Vettel in the entry to the pit lane. As a number of cars headed in for new tires under the safety car, the German closed in behind a Haas and a Toro Rosso that were also stopping for fresh rubber. Realizing that they were still on an active part of the track, Vettel sped past them with two wheels on the grass before braking just in time for the pit entry line. Putting his angry team radio messages to one side, that was a sublime piece of racing. 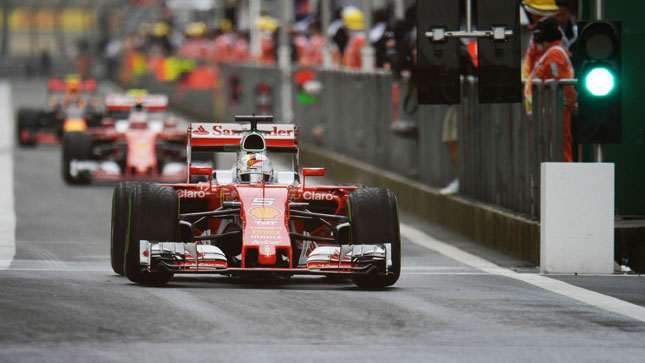 6. Red Bull had another strong showing. After last season’s saga with engine supplier Renault over an uncompetitive power unit, Red Bull continues to surprise following another solid result this weekend. Ricciardo qualified second fastest on Saturday, and led the race from the first corner onward until a puncture dropped him down the order on the third lap. The Aussie recovered to finish fourth for the third race in a row, while Kvyat’s podium ensured another satisfying points haul for the team. They now lie third in the constructors championship, four points shy of Ferrari in second and 28 points ahead of fourth-placed Williams. Red Bull itself had expected to be slower than sister team Toro Rosso for the first part of the season, but results so far have suggested otherwise. Tag Heuer (aka Renault) must be pretty good at making engines after all. 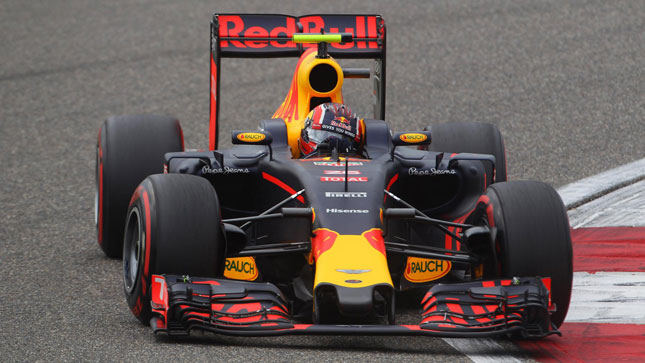 7. Haas failed to score points for the first time. Granted its F1 history is still only three races long, but in China Haas failed to register points for the first time after Romain Grosjean and Esteban Gutierrez both fell short of the top 10. The Frenchman--who celebrated his birthday on Sunday--limped over the line in 19th place after being forced to pit for a new nose following contact with Marcus Ericsson’s Sauber on Lap 1. Previously, he’d driven his Haas F1 car into sixth and then fifth in the first two grands prix of the year. Speaking to French television after the race, Grosjean said: "That idiotic Ericsson hit me at Turn 1 and broke my front wing. He saw nothing, he understood nothing. I just think he should open his eyes." Gutierrez, meanwhile, finished in P14, one lap down on the race winner. 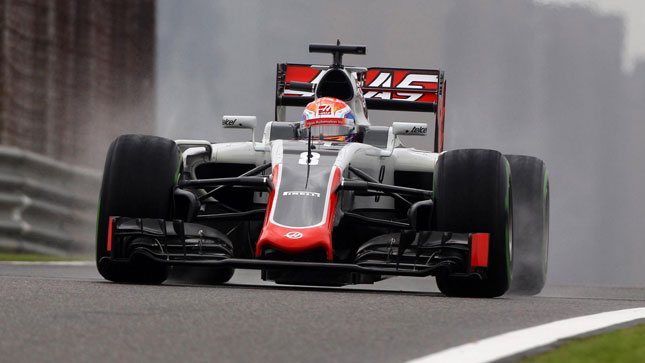 8. McLaren is still having a hard time. While McLaren has certainly improved over the winter, its place in the pecking order will surely continue to disappoint those connected with the team. Jenson Button was running as high as seventh at one point during the race, but eventually finished down in 13th when holding onto a scoring position proved to be beyond him. Reserve driver Stoffel Vandoorne--who stood in for the injured Fernando Alonso at the last race in Bahrain--remains the only person to have scored championship points for McLaren in 2016 so far. Fernando Alonso described the race as “boring” after finishing 12th, while Jenson Button said it was “fun racing with the quick cars for a while” despite the end result. How much longer will the two world champions have to wait for a competitive car? 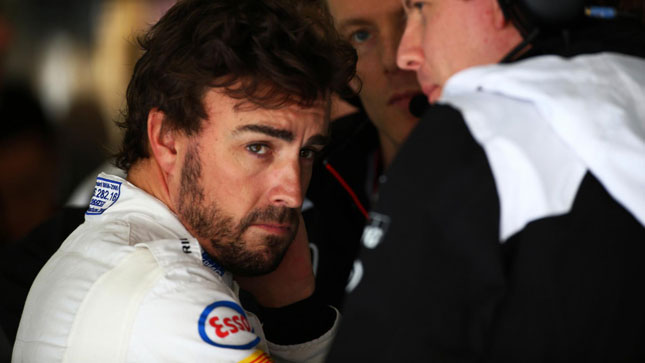 9. Manor is no longer the whipping boy. The previous backmarker is by no means a midfield contender just yet, but its progress following the additions of a Mercedes engine and a technical partnership with Williams means it is no longer racing alone. Kevin Magnussen had described their car as “a rocket” in a straight line in Bahrain a fortnight ago, a weapon that Pascal Wehrlein used to great effect this weekend en route to finishing above Felipe Nasr’s Sauber and Jolyon Palmer’s Renault. The team's capacity to develop the car over the course of the year remains to be seen, but after years of running at the back of the field, fans will no doubt enjoy seeing it within touching distance of the rest of the grid. 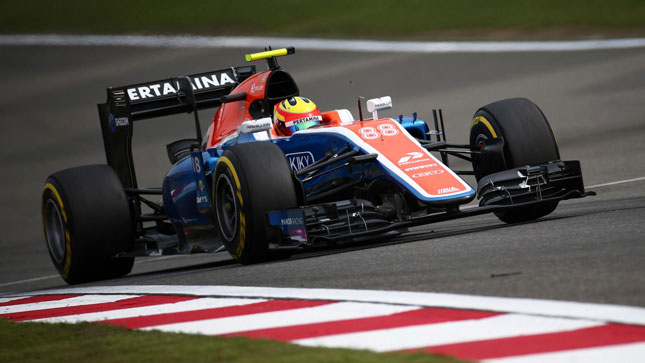 10. Everyone finished the race. Despite the chaos of the opening laps, and with the numerous front wings that needed to be replaced, all 22 cars made it to the end of the grand prix. It’s the first time since the European GP in 2011 that everyone who has lined up on the grid has made it to the checkered flag, and just the fifth time in F1 history that there have been no retirements whatsoever. The other occasions were the Italian and US Grands Prix in 2005, and the Dutch GP in 1961. Quite the collector’s item. 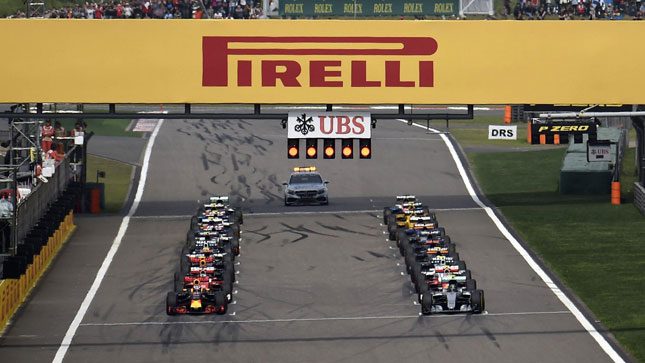 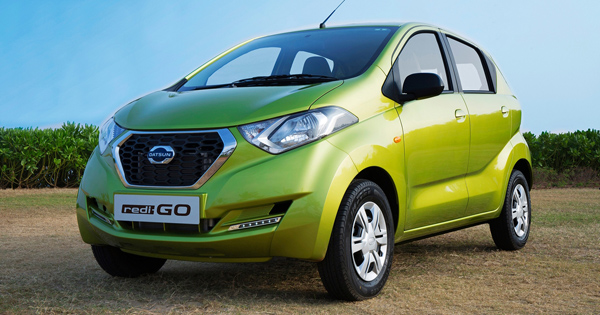 Ready to go in a small crossover hatchback? Datsun proposes this car
View other articles about:
Read the Story →
This article originally appeared on Topgear.com. Minor edits have been made by the TopGear.com.ph editors.
Share:
Retake this Poll
Quiz Results
Share:
Take this Quiz Again
TGP Rating:
/20