Here's the complete list of winners
by Tracy Carpena | Mar 25, 2015
CAR MODELS IN THIS ARTICLE 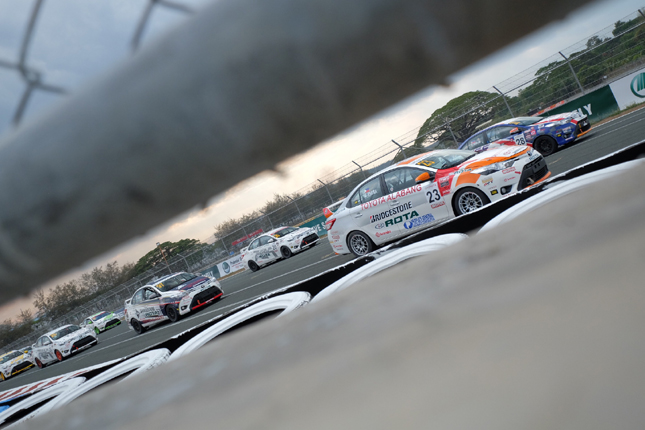 The second season of waku-doki has begun. Once again breaking the country's motorsports record for the largest grid, the 2015 Vios Cup season-opener had 41 cars on the starting grid of Clark International Speedway last Saturday (March 21). It's even bigger than last season's record of 37 cars!

If you think 40 cars is a lot, Toyota Motor Philippines aims for a much bigger grid in the coming legs. The Japanese carmaker hopes to assemble 50 Vios Cup cars on the track within the season.

Because only 35 cars are allowed to compete at a time, the racers had to be divided into two categories: the sporting class and the promotional class. The former was made up of the top half of the regular racers, while the latter included the celebrities and the other regulars who didn't make the cut for the sporting class. Each category had two race heats, each having 12 laps.

The event kicked off with the first heat of the promotional class. Last year's celebrity champ Sam YG was in pole position, but he quickly lost his advantage when he and fellow celebrity racer Jinno Rufino crashed at the first turn. This gave Phoemela Baranda the opportunity to be the leader of the pack and to eventually snag first place. Miguel Diaz was close behind her in second place.

Toyota San Fernando's Pauland Dumlao, who also raced in the 2014 Vios Cup, was pole-sitter for the first heat of the sporting division. He and first-time Vios Cup racer Estefano Rivera of Toyota Alabang raced head-to-head. Dumlao crossed the finish line first, but was relegated to second place due to a penalty. Rivera was then declared the first-placer. Dumlao wound up in second place, followed by Andres Calma in third. These top drivers proceeded to each carry an extra weight of 30kg, 20kg and 10kg, respectively, for the second heat.

The extra weight seemed to drag Rivera down, as he was not able to score another podium finish. Meanwhile, Dumlao had a comfortable lead for several laps, letting everyone else eat his dust until 17-year-old Daniel Miranda started reducing the gap between himself and Dumlao.

The teenage driver ultimately recorded the fastest lap time, and by the ninth lap, the track spectacle put the crowd on the edge of their seats.

With only three laps remaining, Dumlao and Miranda were scuffling for first place. When the checkered flag was waved, Dumlao, who drove a car 20kg heavier than his pursuing rival, made it to the finish line first. Despite crossing the finish line second, Miranda was demoted to third place after having initiated contact with Dumlao's car. Allan Uy, the third driver to cross the finish line, was thus promoted to second place.

Check out the official race results at the bottom. 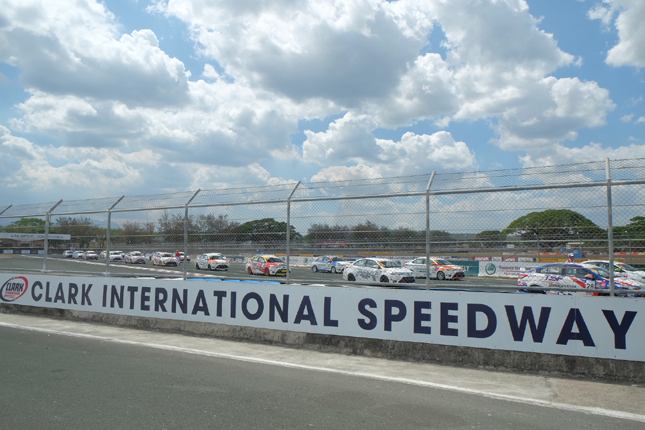 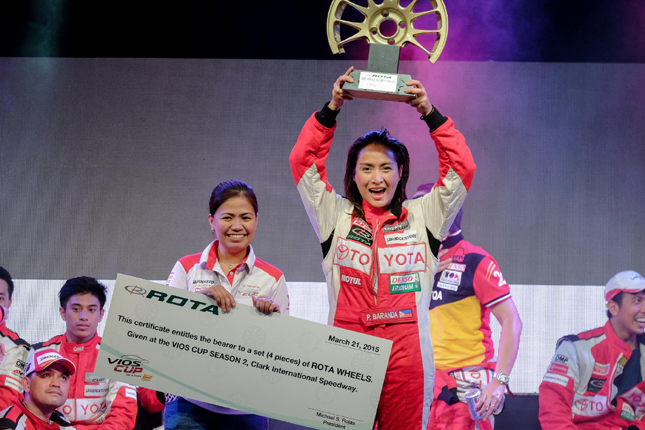 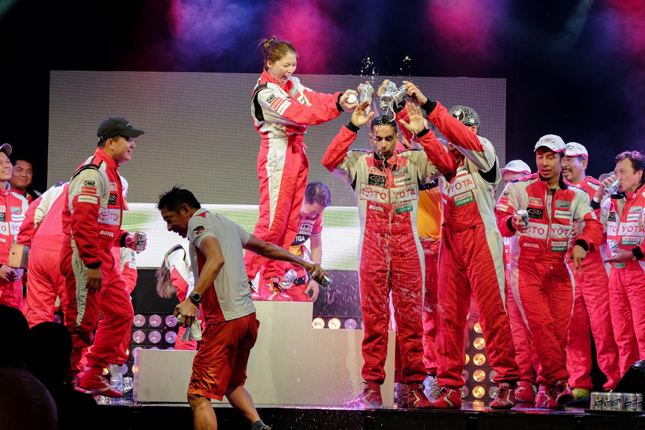 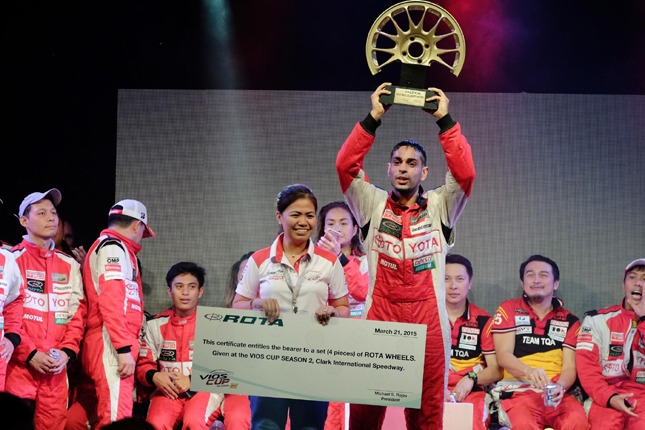 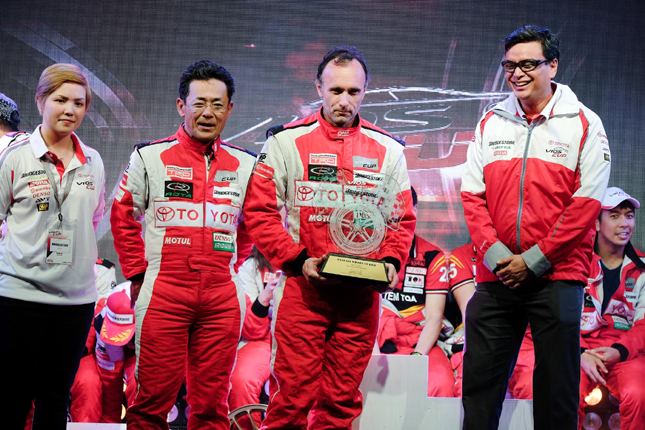 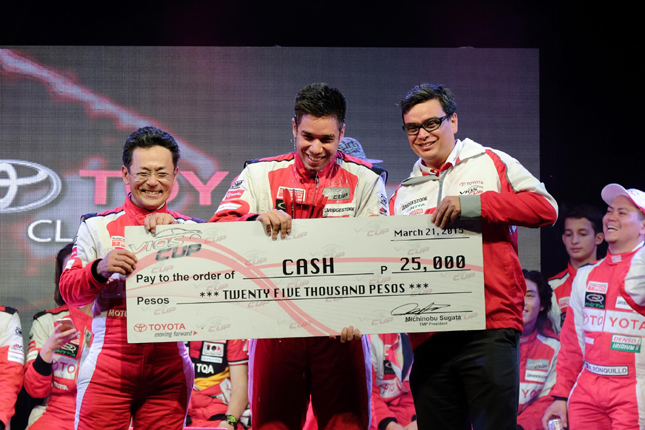 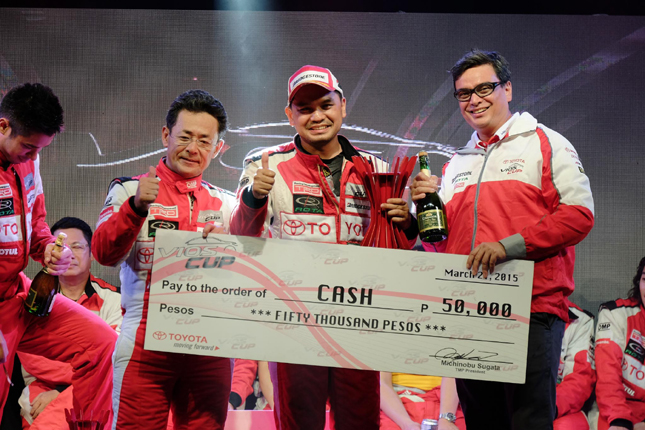 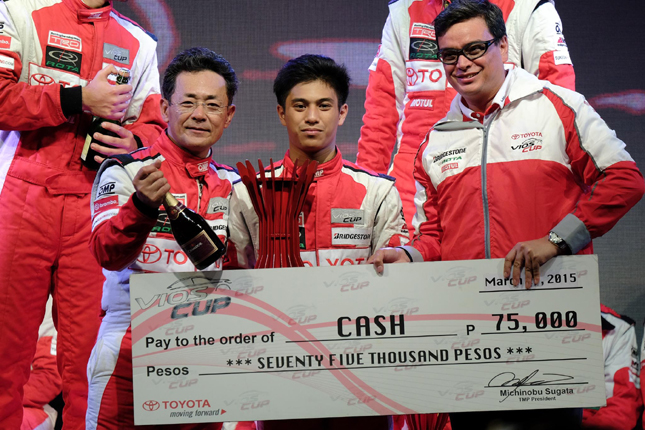 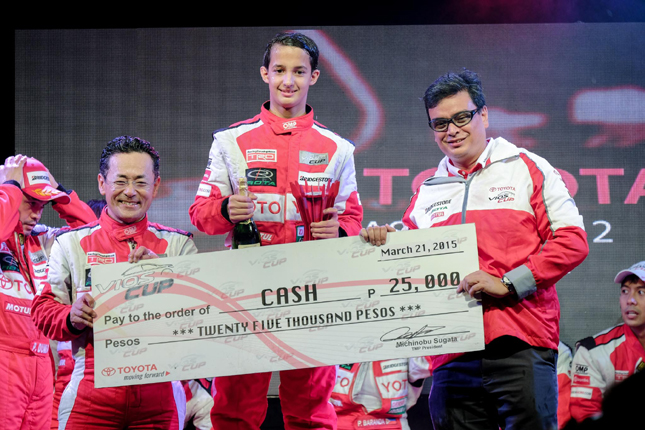 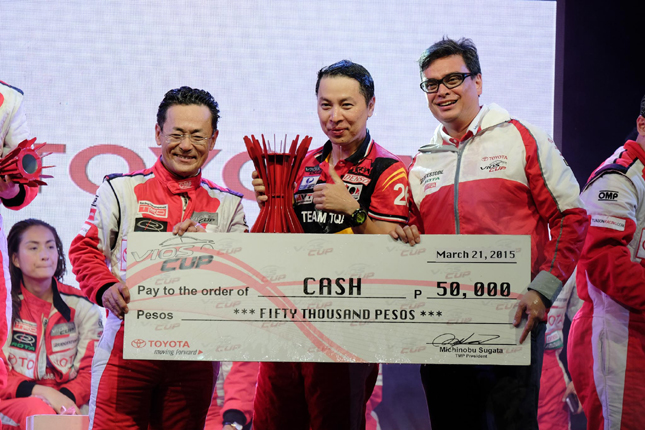 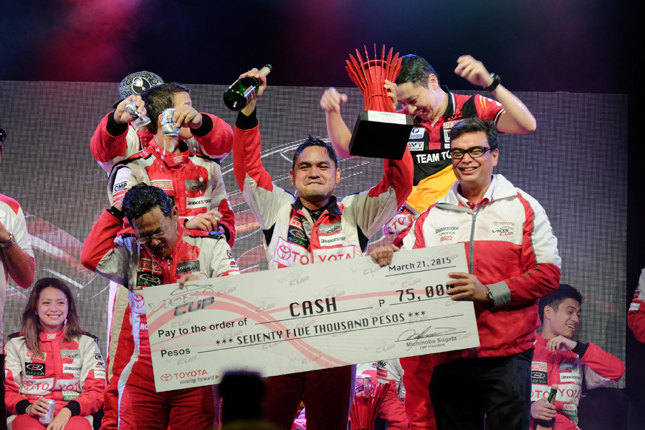 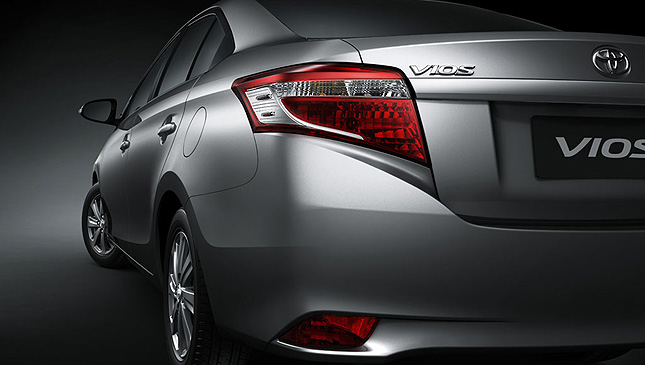