Featuring a star-studded lineup
by Jason Tulio | Apr 6, 2018
CAR BRANDS IN THIS ARTICLE 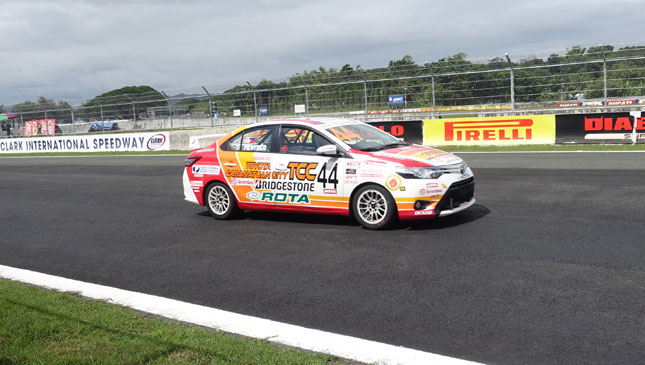 The Toyota Vios Cup is about to shift into high gear as it kicks off the 2018 season on April 28. Over the past few years, the Japanese carmaker has hosted this event in an effort to raise the profile of Philippine motorsports, and to make it more accessible to fans and racers alike.

This year, Toyota Motor Philippines is altering the format slightly by having three races instead of four. The first and last will take place at the Clark International Speedway, while the second one will be at Filinvest, Alabang. There will be three categories: Promotional, Sporting, and Super Sporting. And as always, a roster of celebrities will be gearing up for the races.

In the Super Sporting class, the cars will undergo some slight modifications. They'll employ lighter hoods and trunks to minimize weight, and TRD rotor disc brakes to improve stopping power.

If you want to see the action up close, drop by the Clark International Speedway on April 28. The event starts at 10pm and admission is free. 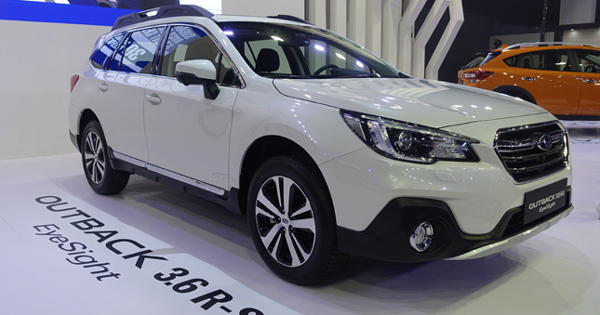 Subaru brings EyeSight tech to PH market via Levorg, XV, and Outback
View other articles about:
Read the Story →
This article originally appeared on Topgear.com. Minor edits have been made by the TopGear.com.ph editors.
Share:
Retake this Poll
Quiz Results
Share:
Take this Quiz Again
TGP Rating:
/20