One of the juicier sideshows of this year’s truncated Formula 1 season has been the uproar over the Racing Point car, and whether or not the team copied last year’s championship-winning Mercedes, and just painted it Barbie-pink.

At pre-season testing in March (just before the season was postponed by the COVID-19 pandemic), onlookers spotted a curious resemblance between the 2020 Racing Point RP20, and the 2019 Mercedes AMG F1 W10 EQ Power+. Some nicknames emerged: ‘Tracing Point’ and imaginatively, ‘The Pink Mercedes.’

Still, the car was deemed legal to race. Racing Point is a customer team for the all-conquering Mercedes engine, and uses some of Mercedes’ suspension design under license too. So, the disgruntled Renault team focused its protests on some of the bits that teams aren’t allowed to share.

Having lodged complaints after every race so far this season, Renault has finally succeeded in taking down Racing Point. Sort of. The FIA has now ruled that, though the front brake ducts are legal, the rears (which are vastly different to last year’s Racing Point car, because of the car switching to a Merc-esque ‘low rake’ aero setup) are just too similar. Busted!

Mercedes has admitted supplying its detailed drawings and computer design of the brake ducts to Racing Point last year, because under the 2019 rules, this was allowed. However, this is banned as of 2020, so Racing Point has been tripped up by the rule change. It’s been fined a whopping €400,000 (P23.14 million), and stripped of 15 valuable championship points. 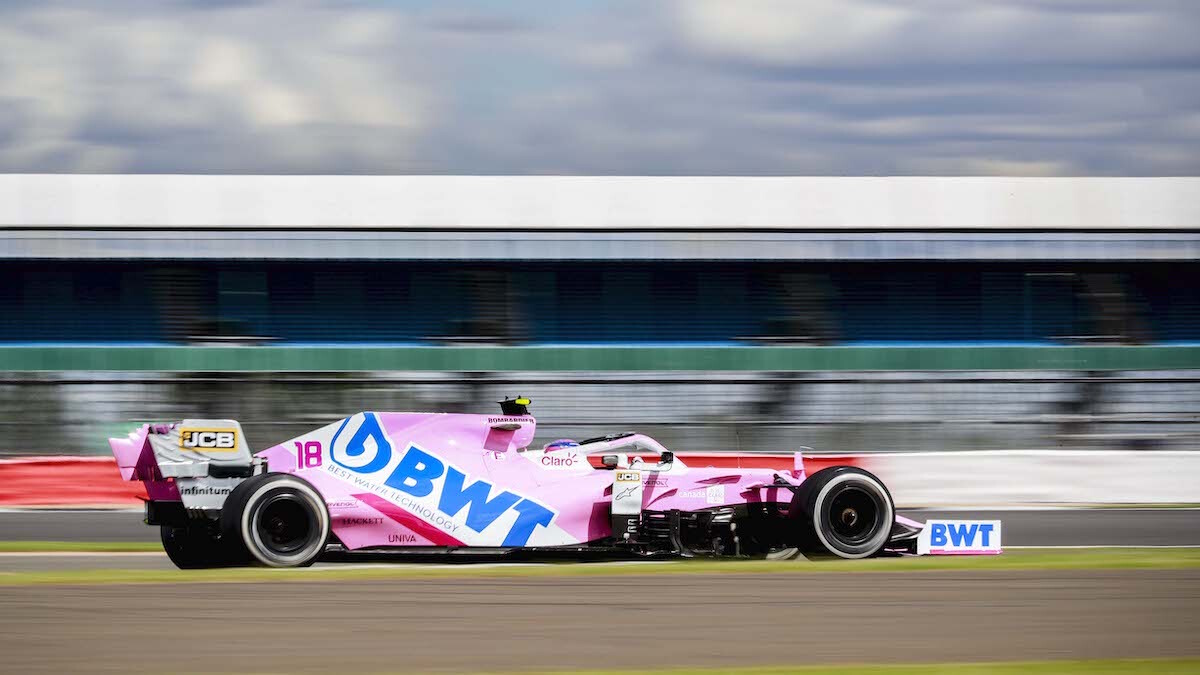 As a result, Racing Point—which is part-owned by Aston Martin investor Lawrence Stroll (whose son Lance races for the team)—has dropped to sixth in the 2020 F1 constructor’s championship, five points below Renault.

However, that’s not the end of the story. The FIA says this fine and the points deduction are enough punishment for Racing Point to have learnt its lesson, and that the team can keep using the ex-Merc components on its car for the rest of the 2020 season. And that car has, so far, been much more competitive than the current Renault. It’s going to get awkward, folks.

Racing Point, for its part, insists no wrongdoing and that the designers merely took ‘inspiration’ from Mercedes. Given that AMG has been the force to (not) beat over the past few years in F1, you can understand why it’d be tempting to ‘borrow’ the best-in-class homework...

In other F1 news, Lewis Hamilton’s teammate Valtteri Bottas has signed on for another year at the dominant Mercedes team, meaning he’ll be around for the 2021 season, which will continue with the current technical regulations. The new rules, designed to promote closer racing, won’t come into effect until 2022, thanks to coronavirus-related disruption. In the meantime, can anyone stop Hamilton, wearing pink or otherwise? 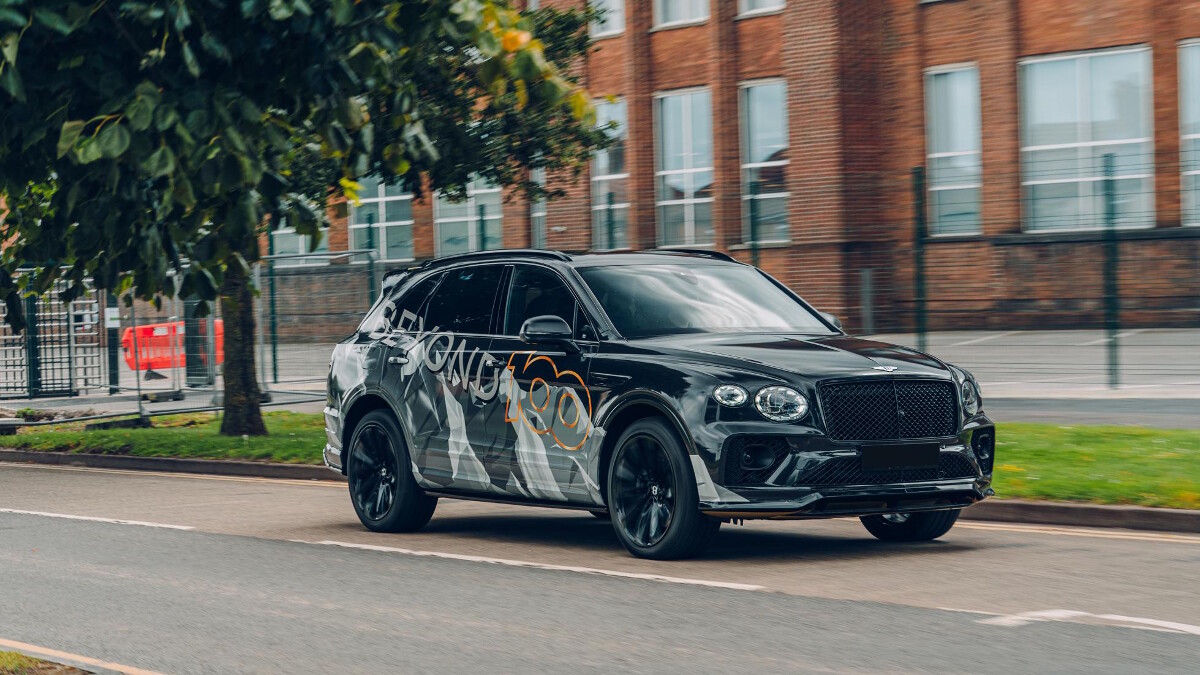 That was fast—the new Bentayga Speed is set to complete Bentley’s updated SUV range
View other articles about:
Read the Story →
This article originally appeared on Topgear.com. Minor edits have been made by the TopGear.com.ph editors.
Share:
Retake this Poll
Quiz Results
Share:
Take this Quiz Again
TGP Rating:
/20