Here are all the winners from the past weekend’s races
by Leandre Grecia | Jul 13, 2021
CAR BRANDS IN THIS ARTICLE

It was an action-packed weekend for racing fans as Toyota Motor Philippines’ (TMP) premier motorsports program, the Toyota Vios Cup, officially made its return.

Now dubbed as the Toyota Gazoo Racing Vios Cup, the kickoff of this year’s racing season was streamed live via TMP’s social media platforms due to the ongoing COVID-19 pandemic. The first leg played host to 24 autocross and 24 circuit racers competing across three different race classes.

As a bonus, the soon-to-be-launched Toyota GR Yaris also made a surprise appearance at the Clark International Speedway during the race weekend, driven by TMP president himself, Atsuhiro Okamoto. 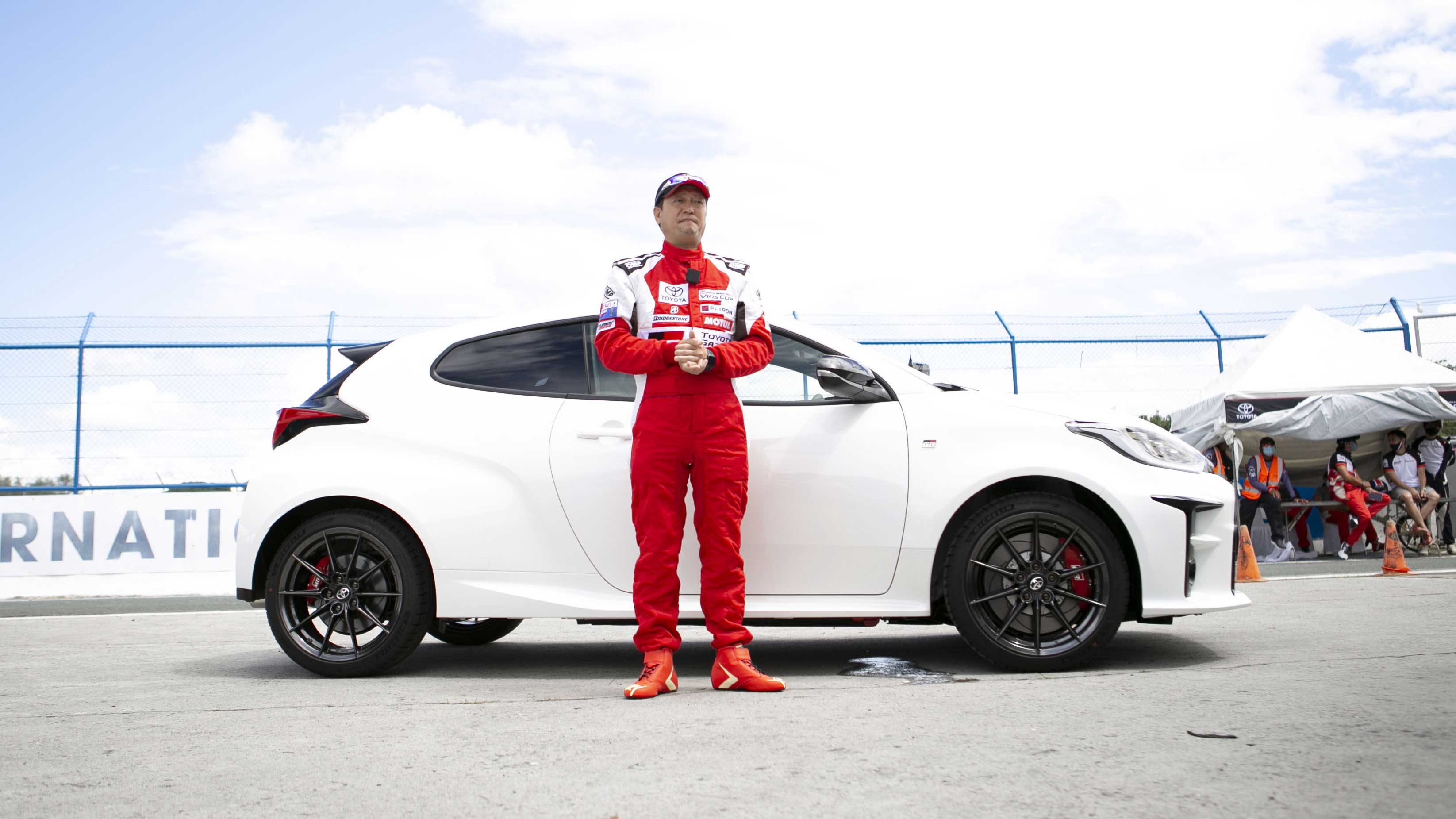 Headlining the list of winners for the Promotional Class were Maila Alivia and Jiro Garbes, while Troy Montero and Fabio Ide also earned podium finishes. In the Sporting Class, meanwhile, Iñigo Anton and Julian Tang were the consistent top-three placers. As for the Super Sporting Class, Gerard Loy consistently finished at the podium. 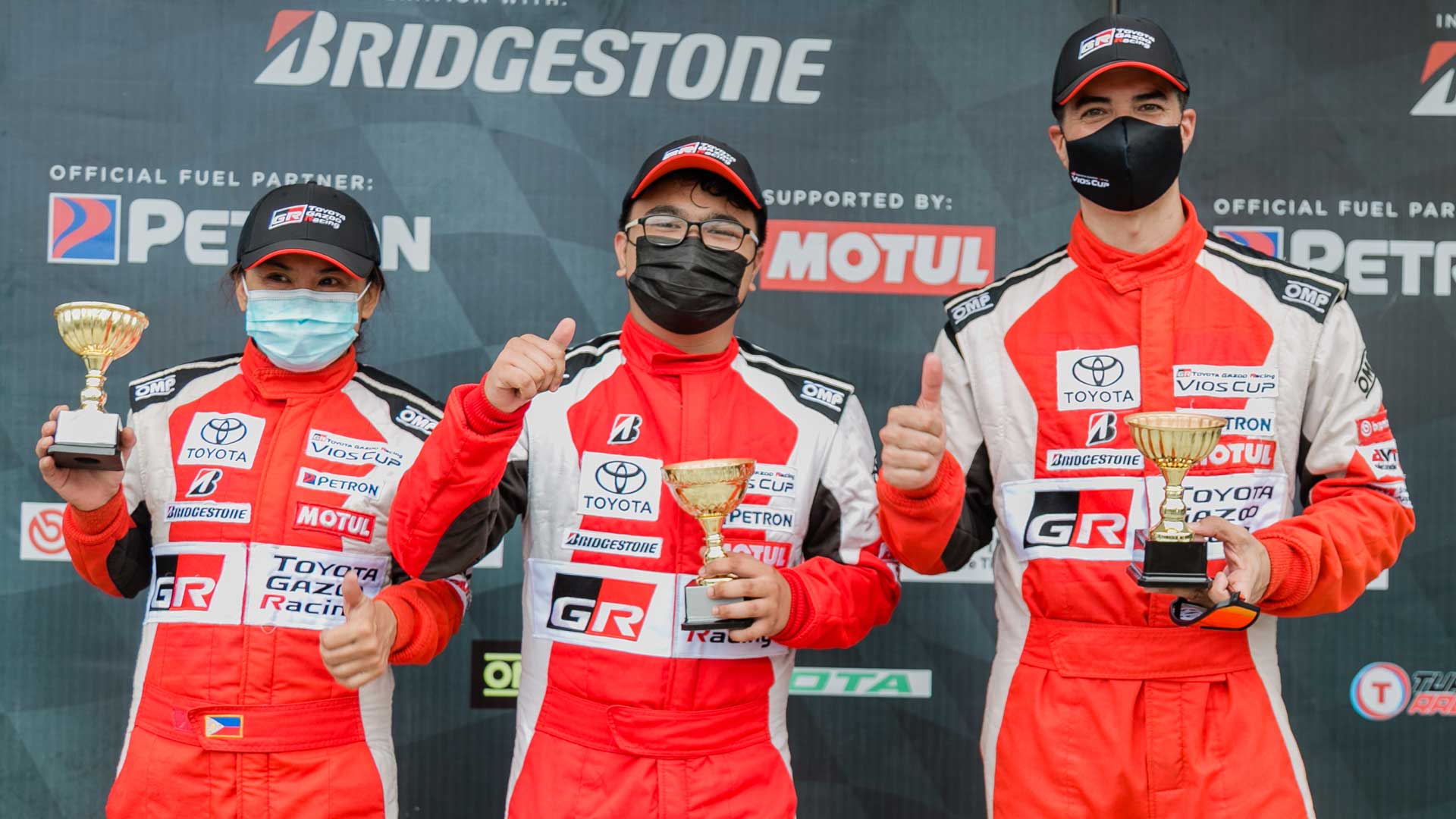 In the Autocross Challenge, Alex Diaz, John Manalo, and Jules Aquino finished in first, second, and third, respectively, in the Celebrities/Influencers Class. In the Media Class, Autoindustriya’s Jose Altoveros finished in first, while Top Gear Philippines’ very own Ian Magbanua came in at second. Manila Bulletin’s Iñigo Roces was at third. 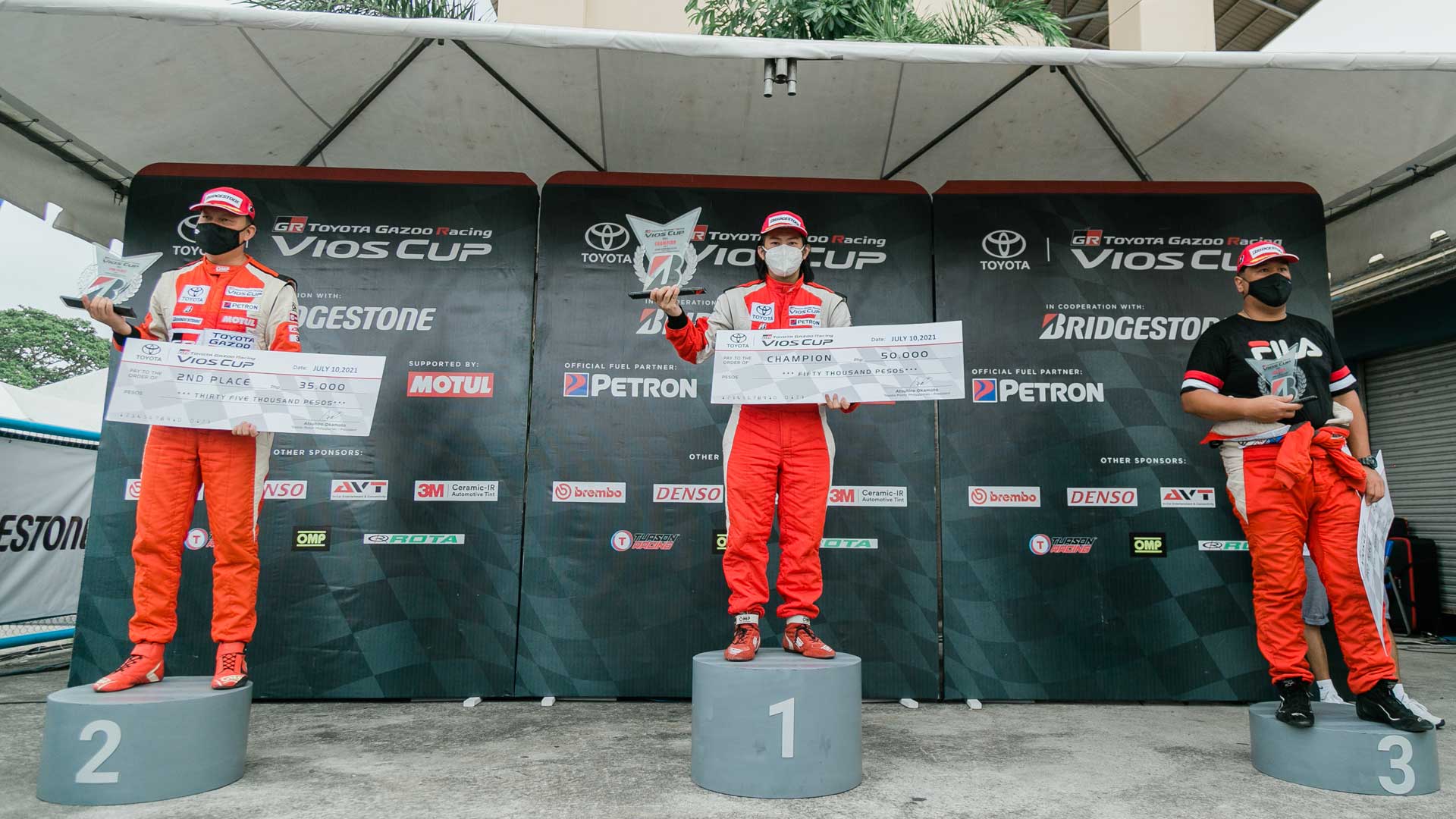 To see the full list of winners, you can read on below. You can also head on over to the TMP and Toyota Gazoo Racing PH Facebook pages to see the replays of the first leg. For more racing action, you can keep an eye out for the next legs of the race which will be happening on September 11 and November 6. 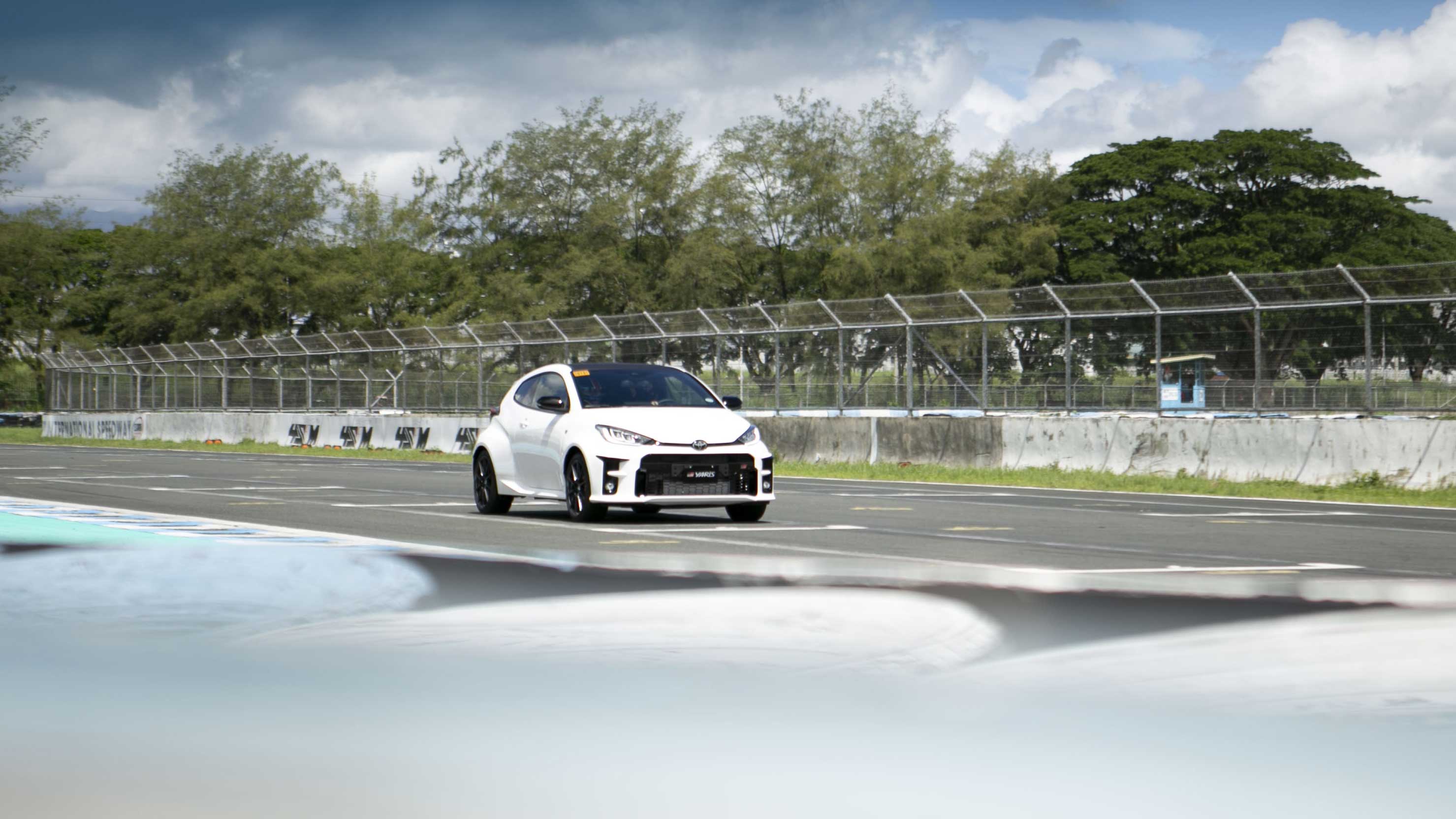 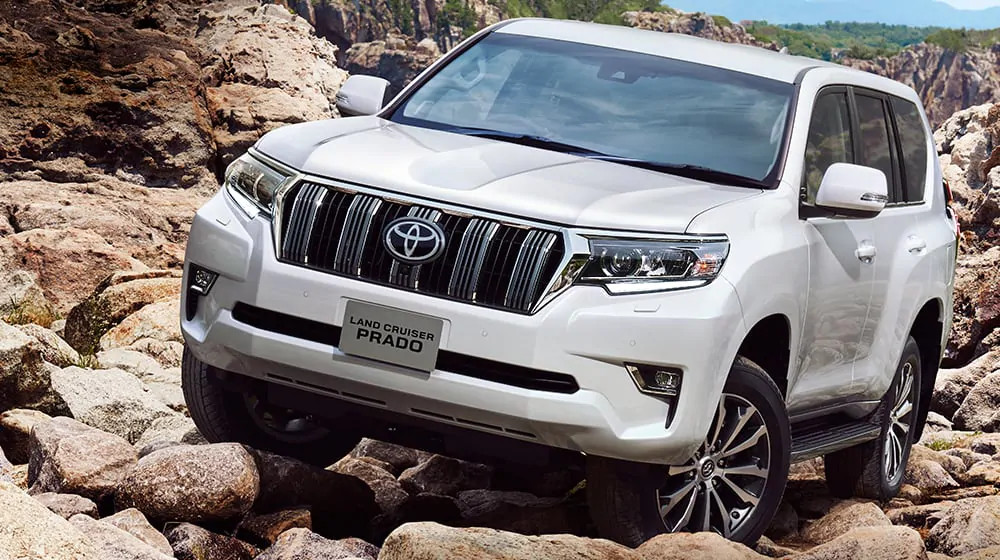 The Toyota Land Cruiser Prado might be getting a slight price bump
View other articles about:
Read the Story →
This article originally appeared on Topgear.com. Minor edits have been made by the TopGear.com.ph editors.
Share:
Retake this Poll
Quiz Results
Share:
Take this Quiz Again
TGP Rating:
/20