If the Dakar Rally was a beauty pageant, this Toyota Hilux would be the winner

The annual Dakar Rally doesn’t just play host to the industry’s most extreme off-roaders—it’s also a showcase of some of the planet’s most rugged-looking rides. If it were a contest of looks instead of outright durability and capability, then we think what Toyota is fielding in the event for 2022 would drive away with the win.

Toyota just gave fans a preview of its 2022 Dakar Hilux, and it sports a considerably meaner look compared to its predecessor. Sure, this is technically still a prototype, but we’re digging what we see so far. 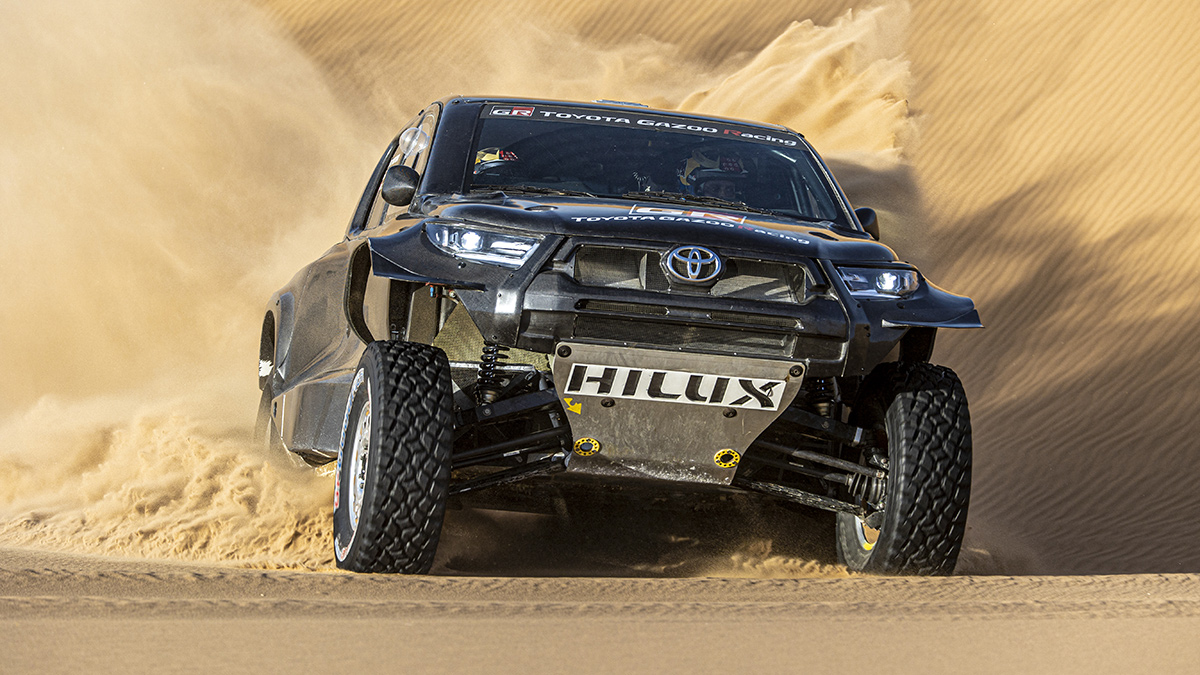 The headlights are angrier, there appears to be more carbon fiber, oh, and the ‘Hilux’ lettering on the skid plate is a nice touch. Don’t count on that stealthy dark finish to make its way to the race-ready version, though, as the finished product will probably feature the brand’s signature black, red, and white colorway and a ton of decals.


Besides its intense appearance, Toyota’s given the Hilux a handful of upgrades in terms of performance as well. The biggest change is what’s hiding under the hood, as the Dakar Hilux now comes powered by a souped-up version of the all-new Land Cruiser’s 3.5-liter twin-turbo V6. No specific output figures yet, but the company says its numbers will be “significantly higher” than the standard mill’s 409hp and 650Nm. 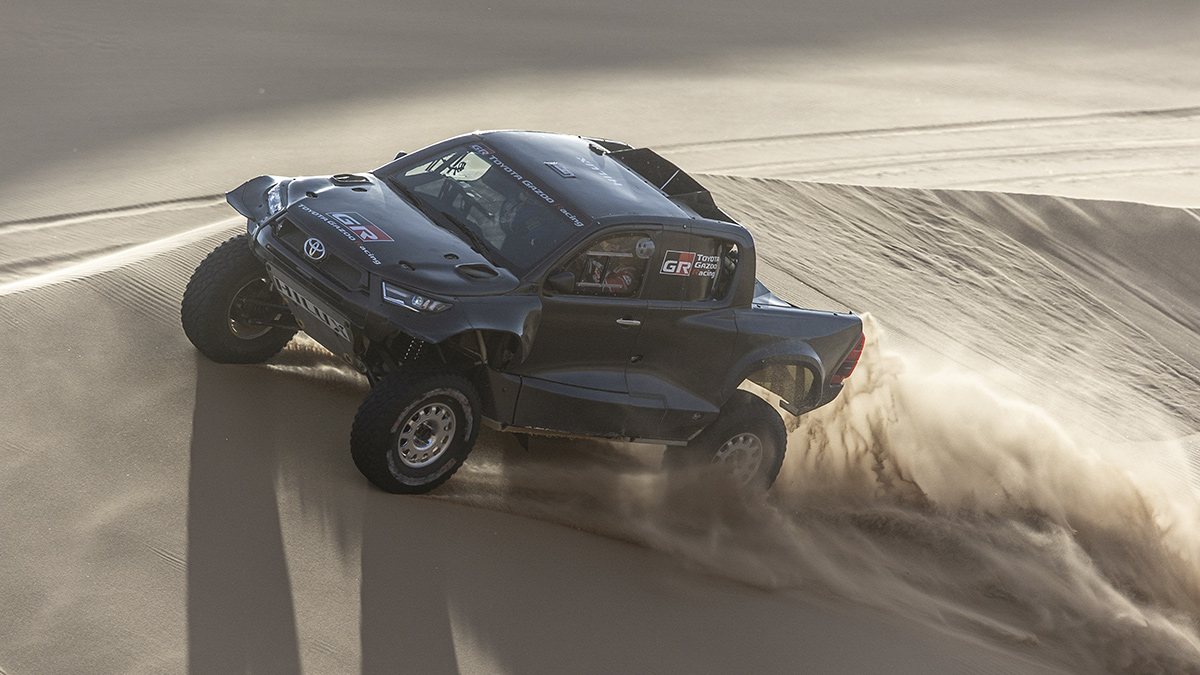 Some work has been done on the suspension and tire setups as well. It now runs on 37-inch tires instead of 32-inch ones, and also features 70mm more suspension travel. Toyota also says this vehicle will share a handful of other components with the 2019 version of the Dakar Hilux.

So, think any other Dakar competitor next year will be able to match this thing’s look? Let us know in the comments. 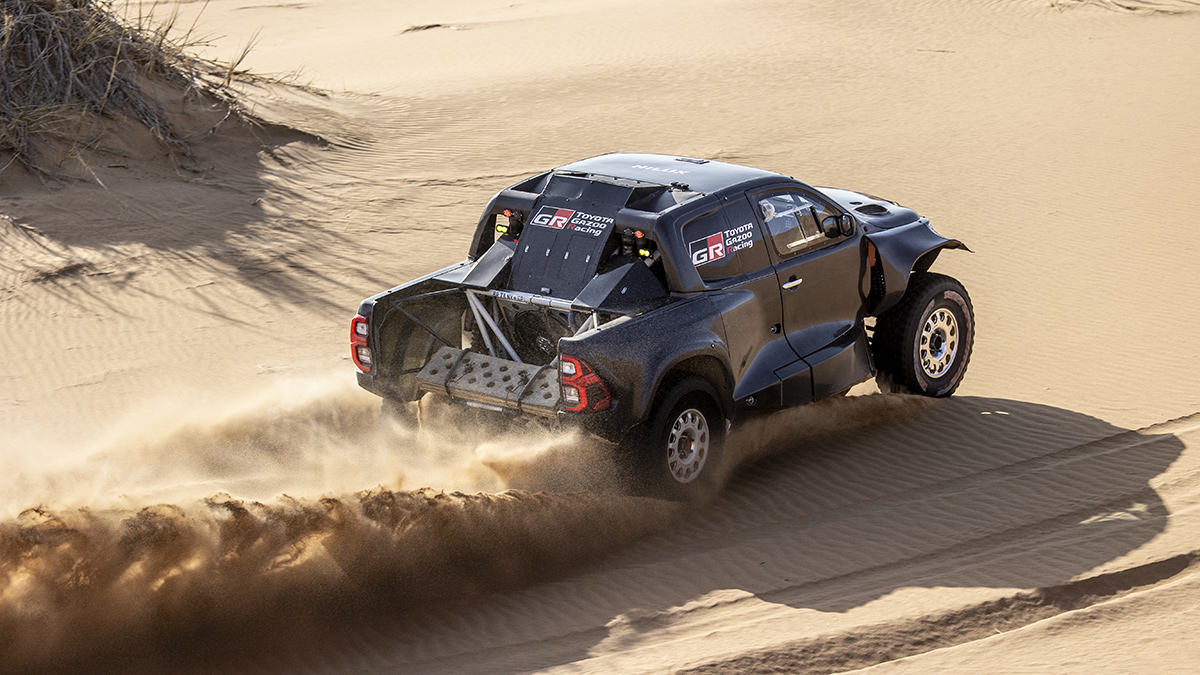 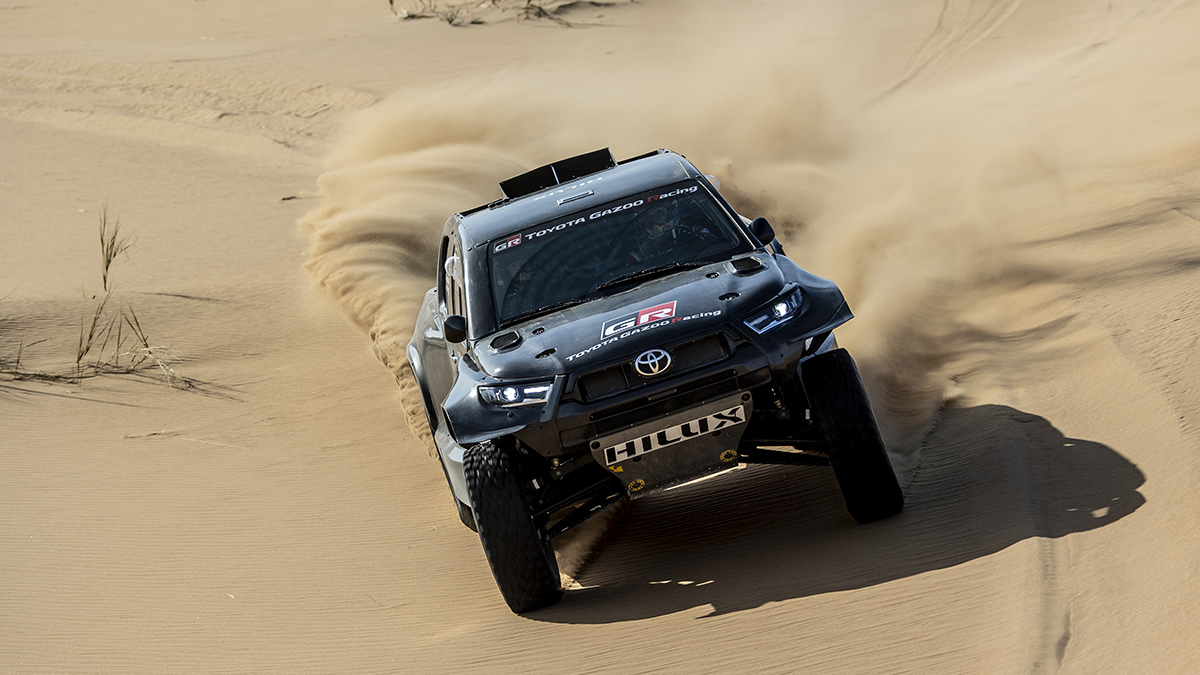 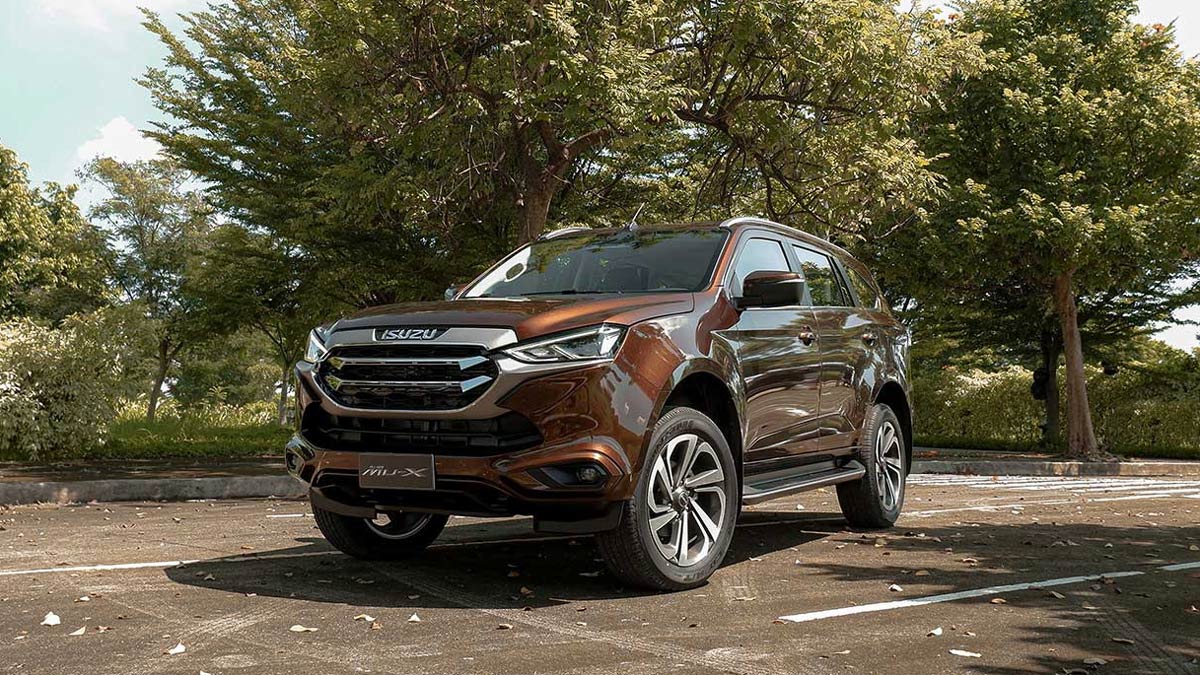 Why did Isuzu PH increase the prices of the 2022 MU-X?
View other articles about:
Recommended Videos
Read the Story →
This article originally appeared on Topgear.com. Minor edits have been made by the TopGear.com.ph editors.
Share:
Retake this Poll
Quiz Results
Share:
Take this Quiz Again
TGP Rating:
/20