But will this Grand Prix be able to keep its place in the Formula 1 calendar?
by Adam Waddell | Mar 29, 2022

Whether it’s deliberate or not, Formula One is doing a pretty good job of keeping itself on the front pages these days. Sunday’s Saudi Arabian GP may have been surrounded by controversy (more of which later), but at least we had a hugely entertaining race. The 2021 season was one of the most exciting in recent memory. And although the Max and Lewis show seems to have become the Max and Charles show, 2022 could be another classic, particularly if Mercedes get their act together as they surely will. The thought of three or more drivers in three different chassis-engine combinations slugging it out over the course of the year is beyond exciting.

For the second race running, Max and Charles had a proper old battle, with Max just half a second ahead at the flag. But, however good the racing is, there will always be those who complain that it’s artificial thanks to DRS. These are the folk who seem to remember every race in the ’70s and ’80s as being like the legendary Villeneuve versus Arnoux battle in France ’79. That particular race is worth YouTubing, but it wasn’t always like that—for every cracker there was a whole series of dull processions.

ALSO READ:
Here are the corresponding fines, penalties of all licensing, traffic violations in PH
11 Traffic violations that you may not have known about
Fines, payments, schedule: Your complete guide to the number coding scheme

DRS undoubtedly creates overtaking opportunities, as was the intention, and the new 2022 spec cars can follow more closely, making passing easier still. As we’ve seen in these last two races, track position is no longer the be-all and end-all, with both Leclerc and Verstappen either deliberately failing to defend their position or not attempting to pass, in the knowledge that as long as they can stay in touch, the opportunity will come to them in time. 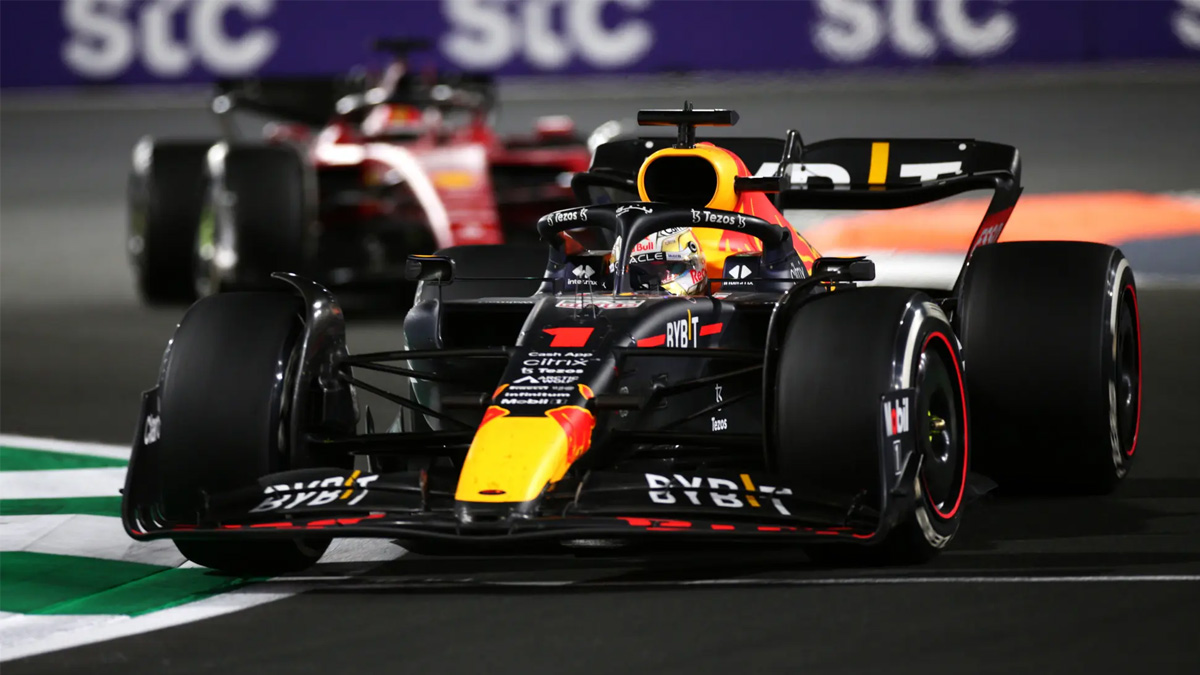 What we are seeing is a different, more tactical approach to race craft, but is it any better or worse than what went before? The rules are the same for everyone, and over the course of the season, the fastest and most consistent driver-car combination will likely take the title. Having witnessed Mercedes deservedly win 70% of the races between 2014 and 2021, seeing them consistently challenged by some new faces with great races featuring regular lead changes is exactly what the sport needs right now.

What the sport doesn’t need, however, is more controversy, and yet there was plenty of it last weekend. A missile strike on a nearby oil facility on Friday afternoon raised concerns, and at one point it appeared that the drivers had unanimously agreed not to race. With ongoing human rights issues in Saudi Arabia, this latest development seemed to have tipped them over the edge.

Lengthy talks between F1, team bosses, and the drivers calmed the situation enough for the race to go ahead, but there were still concerns about safety. With an average lap speed of 250kph, the Jeddah Corniche track is one of the fastest tracks on the calendar, but being a street circuit there is much less of the run-off that you get at Silverstone or Monza. If you go off, you’re going to hit the wall and it’s likely to be a big impact. Pole-sitter Sergio Perez called it “definitely the most dangerous place in the calendar” and Mick Schumacher’s huge qualifying accident made the point. Thankfully, Mick was okay, but it could have been so much worse.

All in all, there were plenty of reasons for the drivers to feel uncomfortable about racing last weekend. “We had a lot of guarantees that of course, we would be safe,” Verstappen said after the race, “but I think after this weekend all the drivers, together we will speak with F1 and the team bosses to see what’s happening for the future.”

The last five Grands Prix have taken place in the Middle East so the region is well represented, but clearly, there is a lot to be done behind the scenes if the Saudi Arabian race is to keep its place in the calendar. 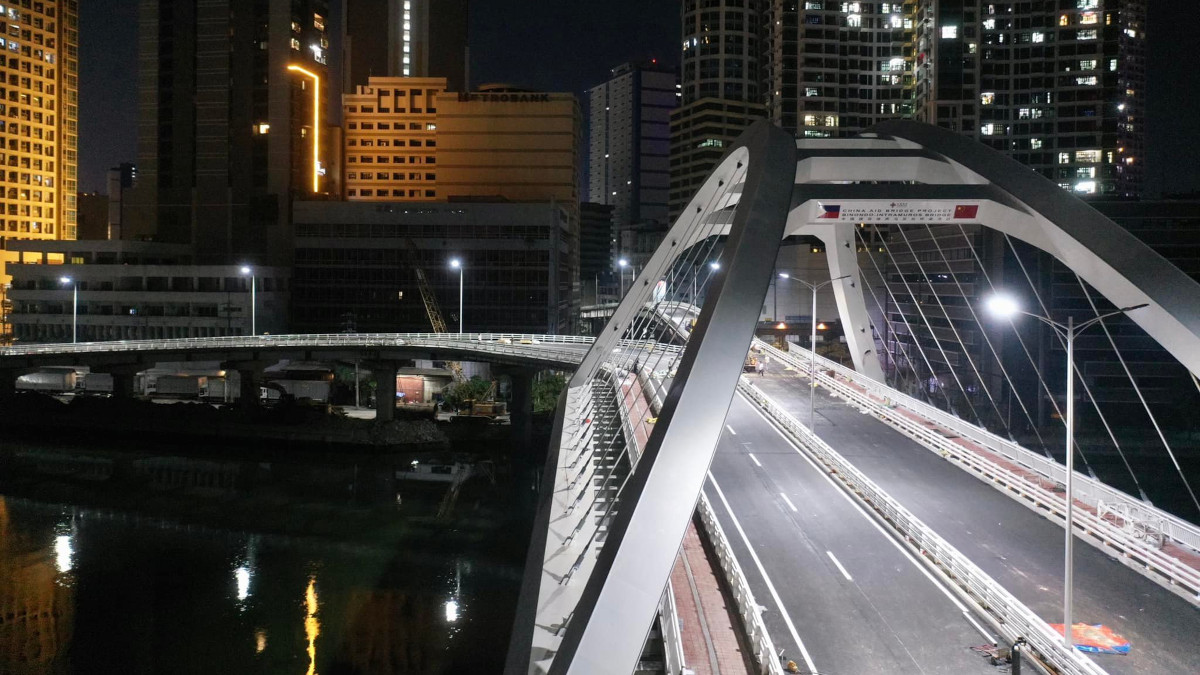 The Binondo-Intramuros Bridge looks even more stunning lit up at night
View other articles about:
Read the Story →
This article originally appeared on Topgear.com. Minor edits have been made by the TopGear.com.ph editors.
Share:
Retake this Poll
Quiz Results
Share:
Take this Quiz Again
TGP Rating:
/20