That updated floor seems to have fixed the bulk of the car’s issues
by Joe Holding | May 24, 2022 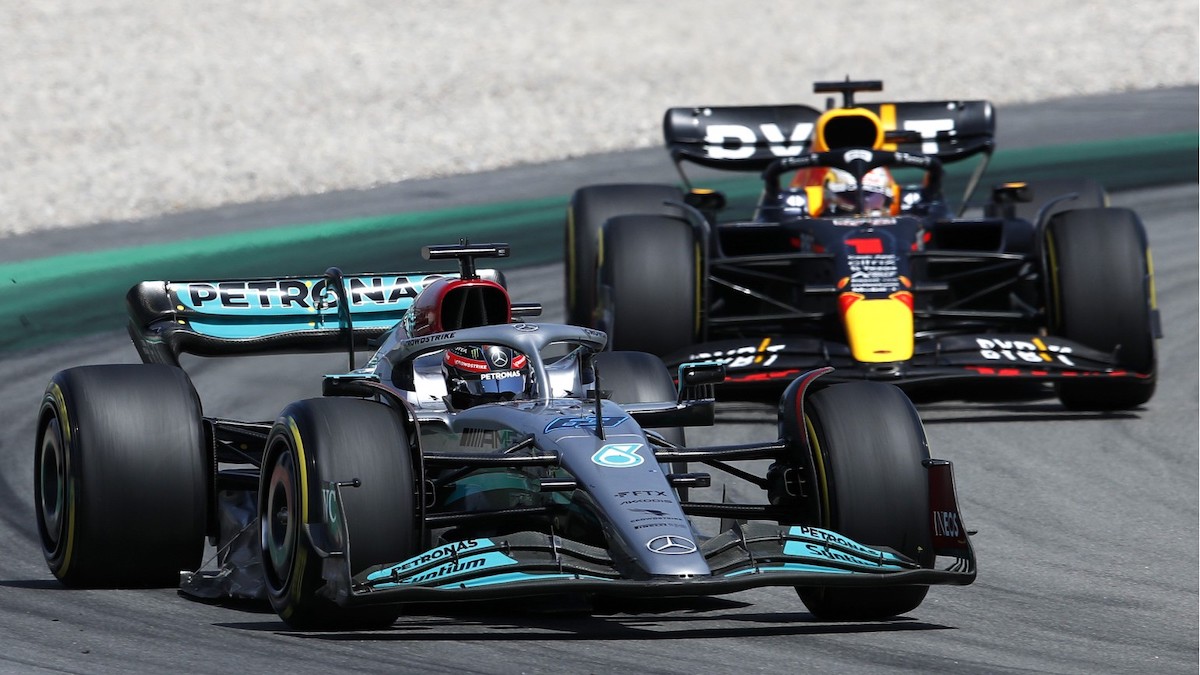 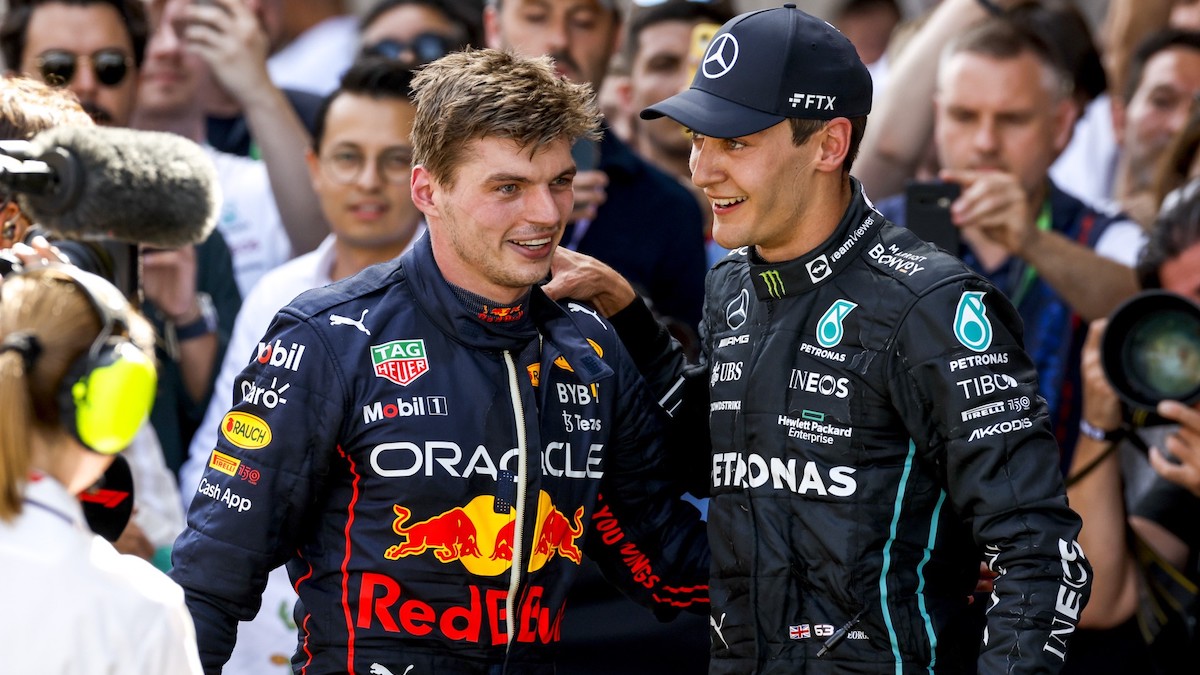 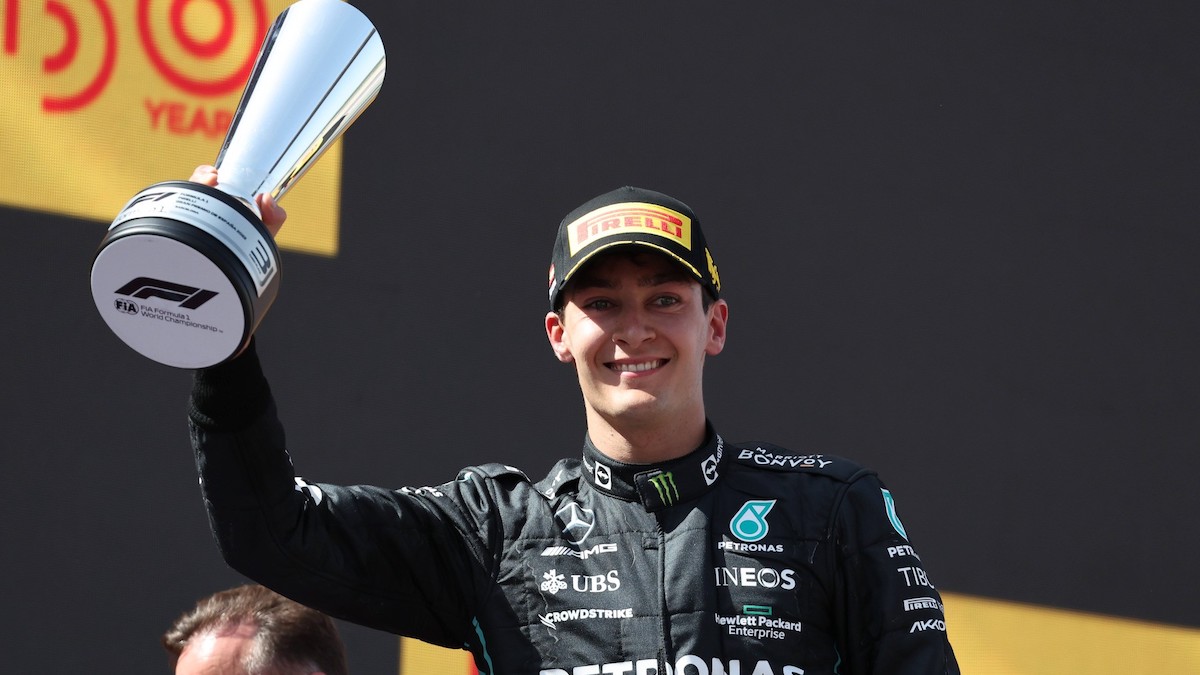 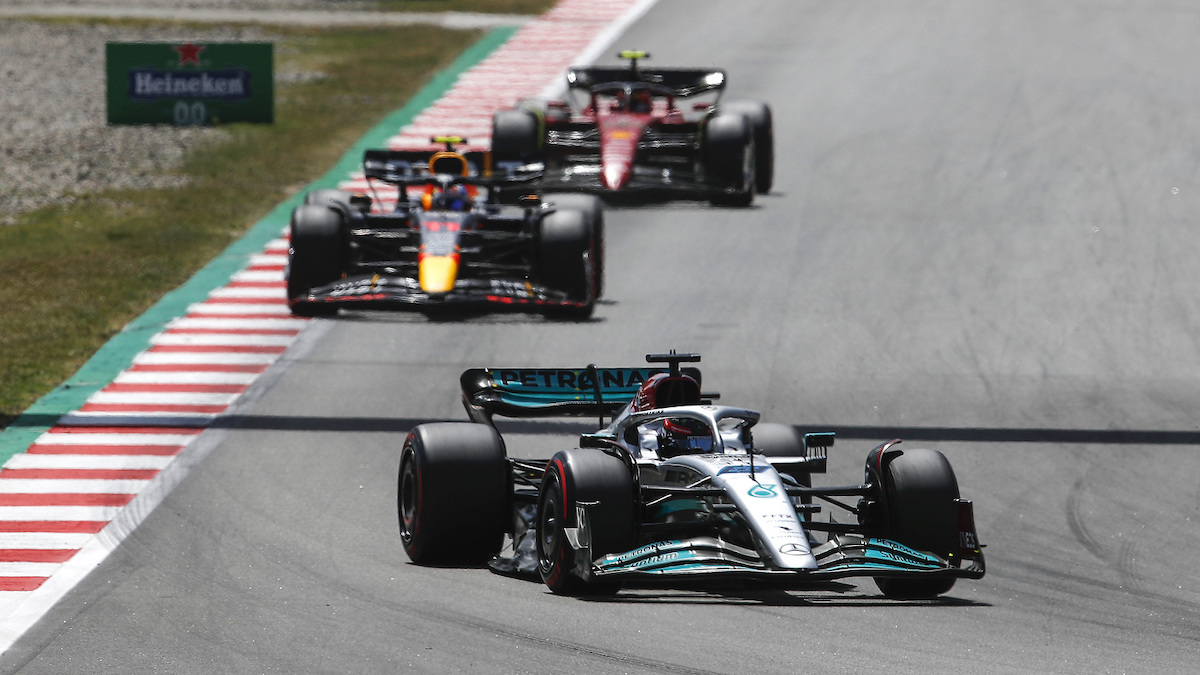 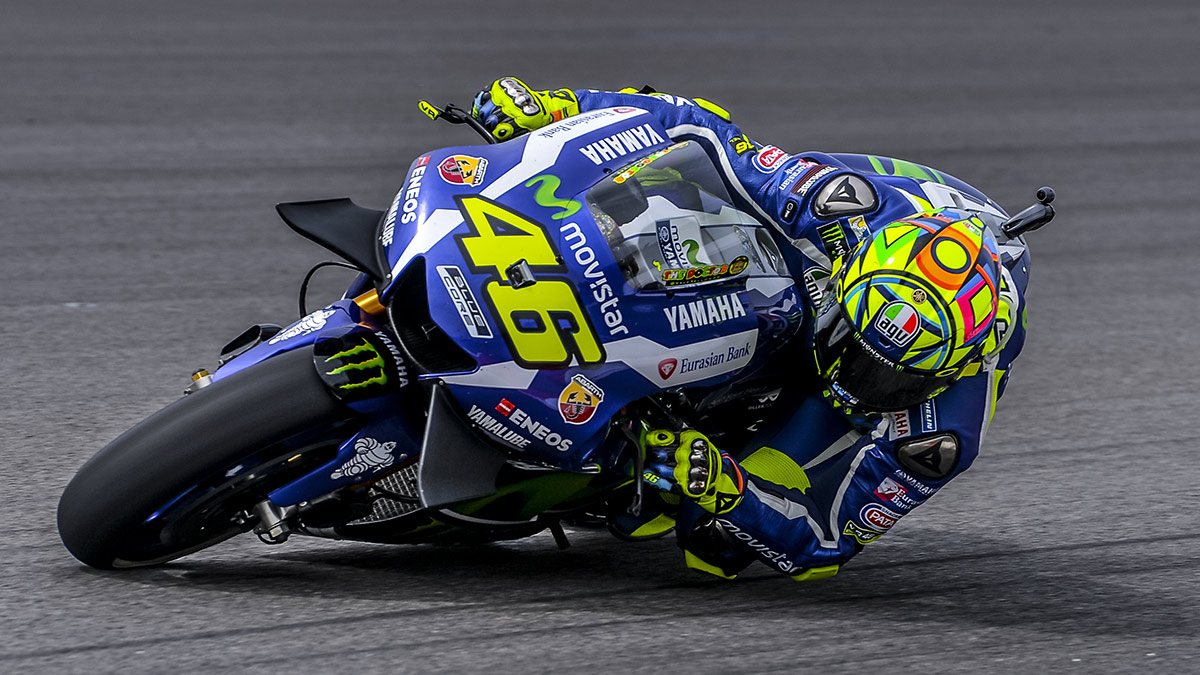