Racing fans, we already know where you’re going to be this weekend. As for the rest of you guys? If you’re looking for an exciting way to spend the coming Saturday, you should definitely tune in to the second leg of this year’s Gazoo Racing Vios Cup.

OTHER STORIES YOU MIGHT HAVE MISSED:
Look: Apparently, bike lanes are being used as pay parking areas in Manila City
NCR mayors show unity in continued implementation of no-contact apprehension program

You can also catch some of the country’s top influencers—including Ashley Gosiengfiao, Arron Villaflor, Jules Aquino, and Lexi Mendiola—taking their talents behind the wheel to the Autocross Challenge. Esports fans should be excited to know that Toyota Gazoo Racing Gran Turismo Cup winners will also be joining in the fun as well.

You don’t necessarily need to tune in to catch the racing action, either. TMP will be fielding the newest addition to the local Gazoo Racing lineup, the 2023 Toyota 86, on the racetrack, too. If you’ve been looking forward to this vehicle’s local introduction, this might be your chance to catch it in action in its natural environment.

Leg 2 of the 2022 Vios Cup will take place at 9:30am at the Clark International Speedway. If you’re only planning to tune in through social media, the event’s official Facebook livestream will begin at 9:30am as well. Planning to drop by? 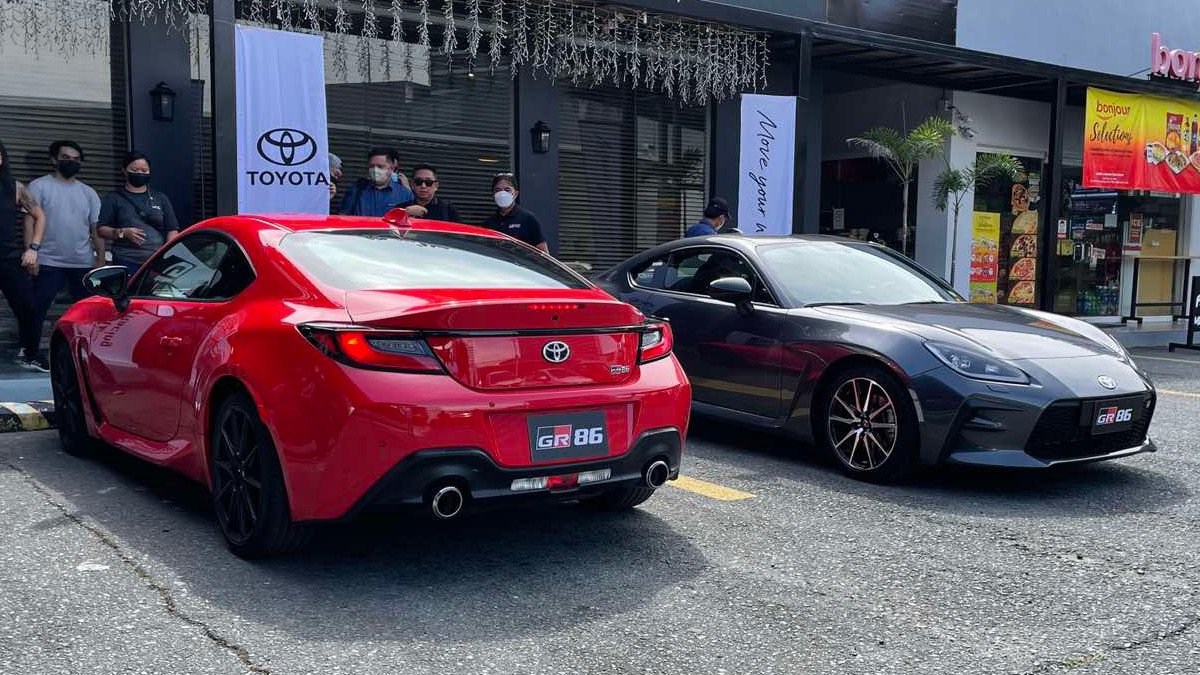 Here you go: The 2023 Toyota 86 starts at P2.328-M for the manual variant
View other articles about:
Recommended Videos
Read the Story →
This article originally appeared on Topgear.com. Minor edits have been made by the TopGear.com.ph editors.
Share:
Retake this Poll
Quiz Results
Share:
Take this Quiz Again
TGP Rating:
/20