These flying things will soon have their own motorsport series

According to its organizers, the upcoming Airspeeder World Championship will combine “the format of Formula E, the thrills of air racing, and the glamour of F1.”

A pretty bold statement, we think you’ll agree. But then, there isn’t much about Airspeeder that’s not bold. It’ll be a full-fledged race series where pilots fly single-seater electric-drone things in close quarters, for goodness’ sake.

Okay, these aren’t actually drones, but ‘electric vertical take-off and landing vehicles’—they might need to decide on a snappier name than that. It is genuinely happening, though. The inaugural Airspeeder World Championship has been scheduled for 2020, and will feature five teams and 10 pilots racing at different motorsport venues across the globe.

It’s set to be launched at the Goodwood Festival of Speed later this week, where there’ll be public displays of Airspeeder racing, although we’re unlikely to see the finished Mk4 speeders—manned demonstrations aren’t scheduled to begin until this November in the Mojave Desert.

The Mk4s, developed by Australian startup Alauda Racing, will be used in the World Championship. The drones/speeders/copters will apparently hit speeds of up to 201kph, and their electric motors and a 230kg curb weight mean they have a better power-to-weight ratio than an F-18 fighter jet. 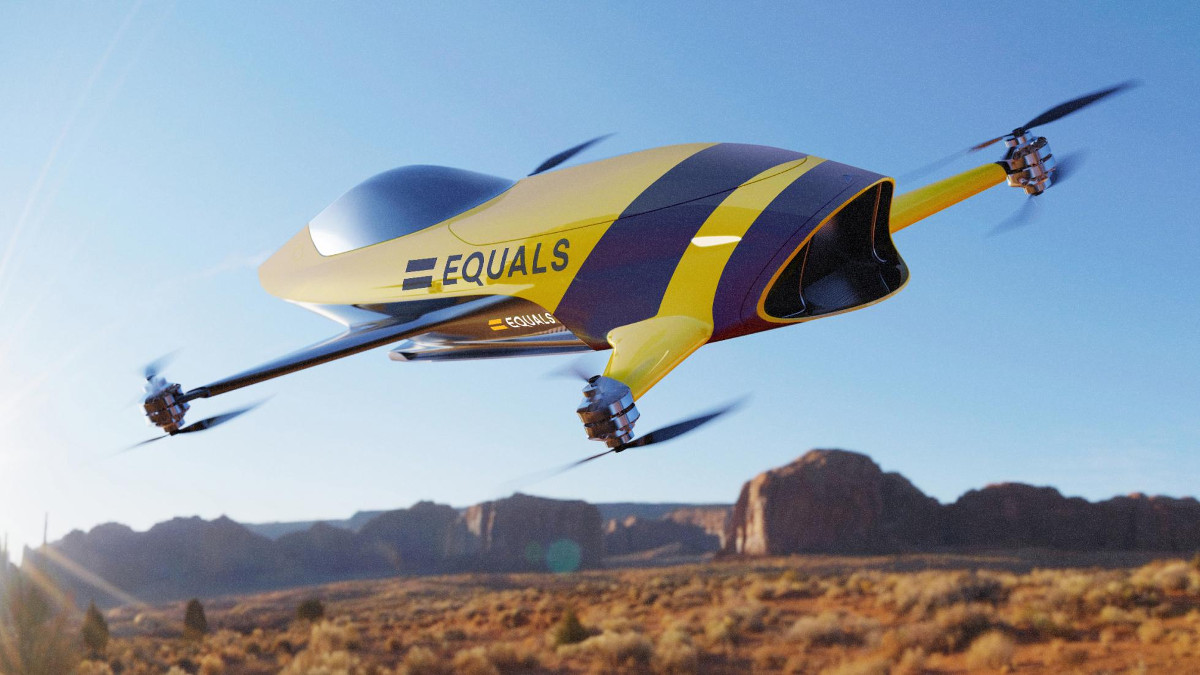 To help you get a sense of scale, they’re four meters long, 3.4 meters wide, and just under one meter tall. Presumably, the series will be trying to poach jockeys in order to turn them into pilots...

In terms of safety—we haven’t heard anything yet, but we do know that the head-to-head races will take place 20 meters above ground level. Riiiight.

Matt Pearson, a South African-born Austalian and founder and CEO of Alauda Racing, said: “Flying cars are no longer a fantasy—they are a reality, and Goodwood Festival of Speed is the perfect place to introduce Airspeeder to the world.

“We’ve taken design cues from the golden era of racing, and we’re sure the tens of thousands of enthusiasts present will instantly appreciate this evolution of motorsport. Totally absorbing, and all electric, it will appeal to a whole new generation of race fans.”

So, what do you reckon race fans? Skeptical? Excited? A sense of impending disaster? All of the above? 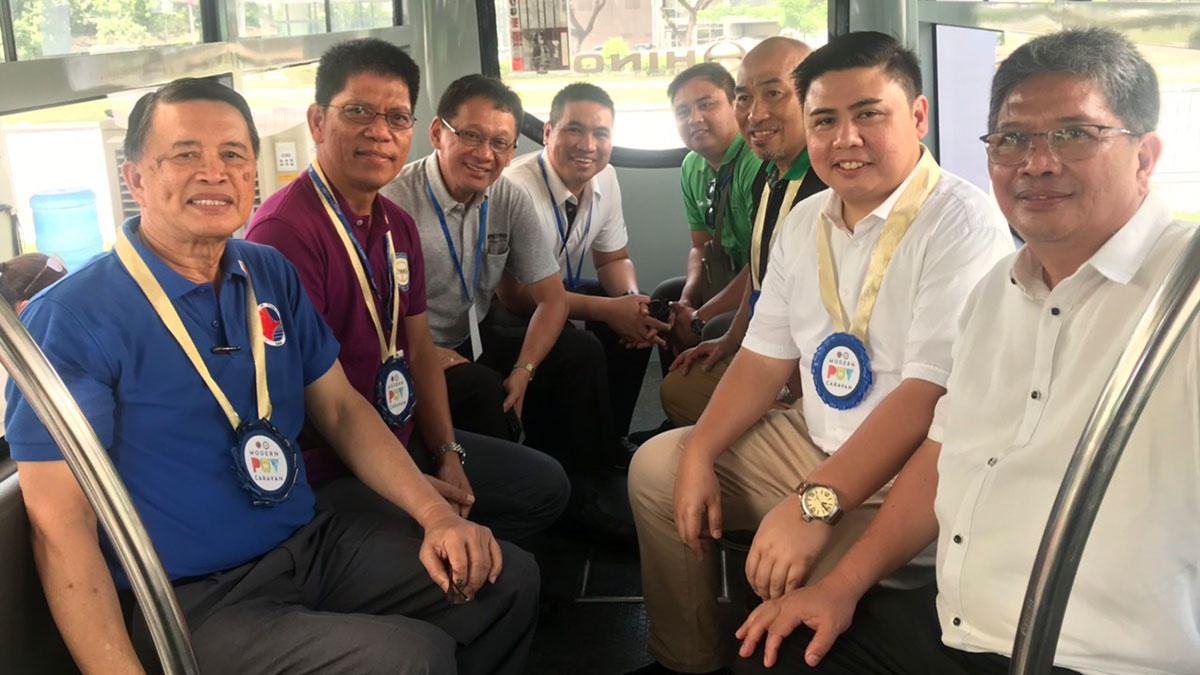 Hino to showcase innovations during Modern PUV Caravan
View other articles about:
Read the Story →
This article originally appeared on Topgear.com. Minor edits have been made by the TopGear.com.ph editors.
Share:
Retake this Poll
Quiz Results
Share:
Take this Quiz Again
TGP Rating:
/20