Big news, motorsport fans of the internet. 2021’s Formula E season will be the last for Audi’s factory-backed team. It’s quitting the sport to focus on the Dakar Rally, which it will enter in 2022 with an “innovative prototype” range-extender EV.

And as if that wasn’t exciting enough, Audi Sport’s managing director Julius Seebach also says the company is “intensively preparing to enter the new sports prototype category LMDh with its highlight races, the Daytona 24 Hours and Le Mans 24 Hours”.

A lot to unpack there. Let’s start with Dakar. Audi says “cross-country rallying will be the spearhead of the factory motorsport commitment in the future,” and that its entry in 2022 will take the form of a range-extender EV that pairs a high-voltage battery with a “highly-efficient TFSI engine” to keep it charged.

As for Le Mans—cars built to ‘LMDh’ regulations are eligible to compete in both the WEC and IMSA Sports Car Championship from 2023. The LMP2-based cars will have a spec hybrid system, but manufacturers will have to supply their own bodywork and engines. In the WEC the idea is that they’ll compete directly with the new Le Mans ‘hypercars’ (like Toyota’s GR Super Sport), with a Balance of Performance (BoP) system to keep things fair.

With regards to Formula E, Audi says it will continue to support customer teams using the powertrain it’s just developed for the latest FE07. Audi has been involved in Formula E since 2014—in that time it’s won 12 races and finished on the podium a whopping 43 times.

It will also continue its customer racing programs, for example with the R8 LMS in various GT series.

Sad to see Audi leave Formula E? Excited for its return to rallying and Le Mans? Answers below. 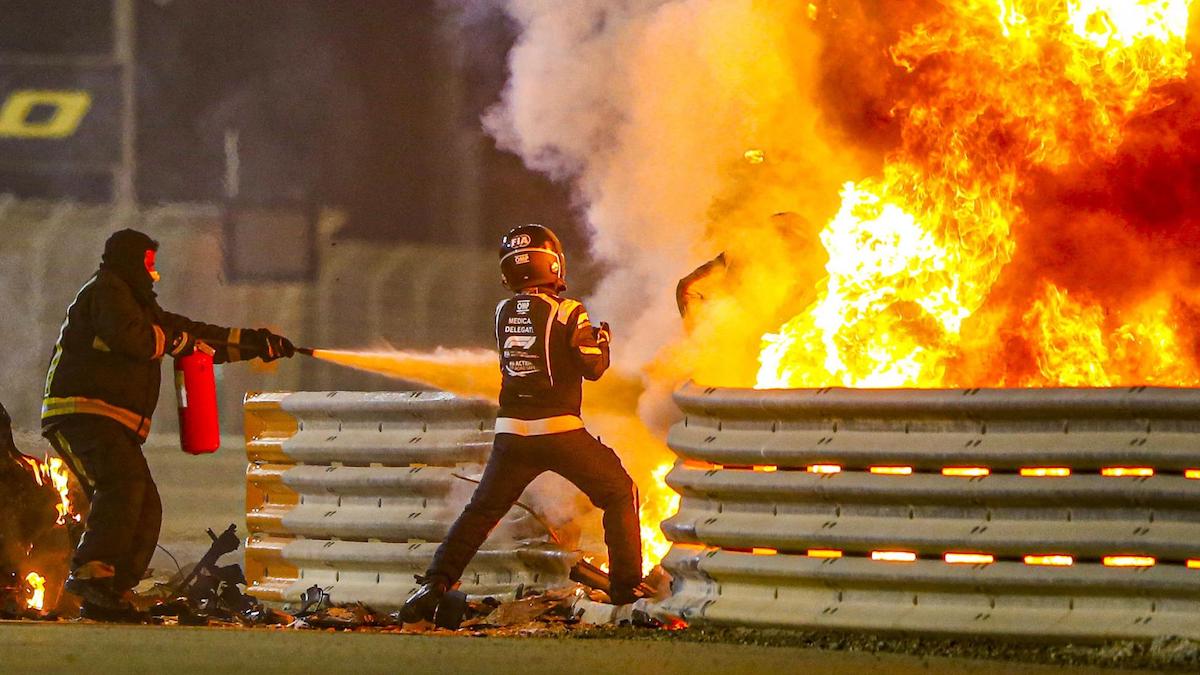 5 Things that helped Romain Grosjean walk away from his fiery Bahrain GP crash
View other articles about:
Recommended Videos
Read the Story →
This article originally appeared on Topgear.com. Minor edits have been made by the TopGear.com.ph editors.
Share:
Retake this Poll
Quiz Results
Share:
Take this Quiz Again
TGP Rating:
/20