Want to watch the Bahrain GP live? You have until 2036 to make that happen

Sakhir is guaranteed a spot in the Formula 1 calendar until then
by Joe Holding | Feb 12, 2022

Formula 1 has extended its contract with the promoters of the Bahrain Grand Prix, with the new deal ensuring that the race remains on the calendar until 2036.

Yes, 2036, as in 14 whole years away. F1’s popularity is on the up, what with things like Drive to Survive and ultra-close title battles. And with new venues showing an interest, it’s giving existing ones an incentive to lock down their long-term involvement with the sport.

It’s a trend that’s emerging with destinations in the Middle East: Last year, F1 agreed to a 10-year deal with Qatar, the same duration thrashed out with backers of the Saudi Arabian GP.

Recently, Singapore also got a long extension that now runs until 2028, as did Abu Dhabi, which will host the championship finale until at least 2030. 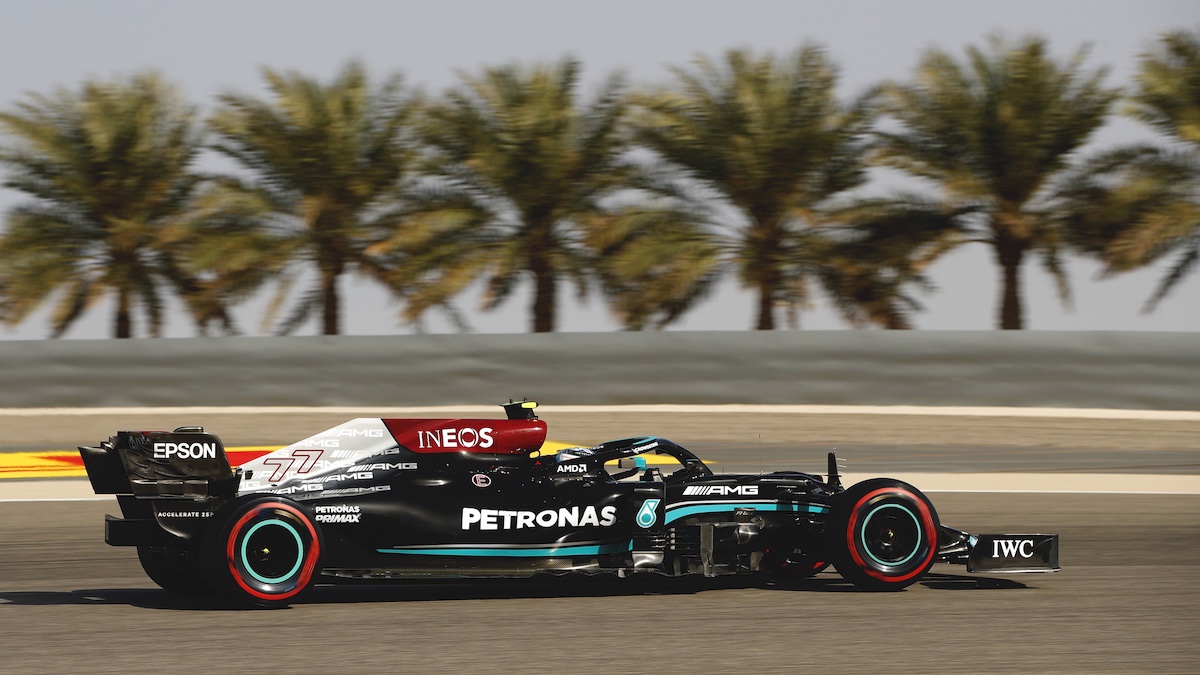 “I am delighted we will be racing at the Bahrain International Circuit until 2036 where more incredible racing and excitement will be on show to thrill our fans,” said F1 CEO and president Stefano Domenicali. “Since 2004, we have had some fantastic races in Sakhir, and we cannot wait to be back there for the start of the 2022 championship as we begin a new era for the sport.

The first Bahrain GP took place in 2004, and the venue has had a mixed history with the nation given what we’ll diplomatically call the latter’s ‘sketchy’ relationship with human rights. The race was canceled in 2011 amid protests in the region, but the situation had calmed enough for F1 to return the following year.

In 2020, the circuit stepped in to hold two grands prix in consecutive weeks, before offering COVID-19 vaccinations to all F1 visitors between hosting preseason testing and the opening race of the season in 2021. That offer, of course, was politely declined by most.

What do we reckon, folks? 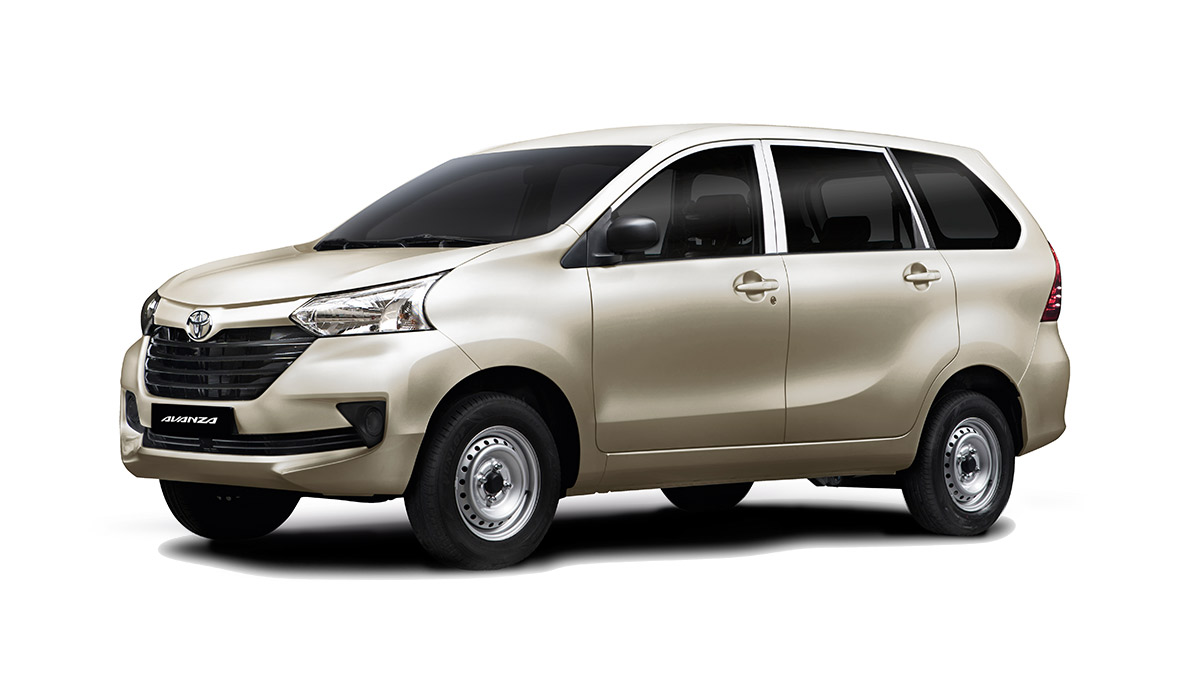 You can get a base Toyota Avanza for P7,592 a month* this February
View other articles about:
Read the Story →
This article originally appeared on Topgear.com. Minor edits have been made by the TopGear.com.ph editors.
Share:
Retake this Poll
Quiz Results
Share:
Take this Quiz Again
TGP Rating:
/20