Verstappen lost a potential win because of the issue
by Vijay Pattni | Jun 17, 2021

The tire failures suffered by Lance Stroll and Max Verstappen at the Azerbaijan GP—costing the latter a potential victory—were caused by “running conditions,” according to Pirelli.

The Formula 1 tire supplier has released a statement following an investigation with the FIA into the causes of why the left-rear tires on both the Aston Martin and Red Bull failed in Baku: “The process established that there was no production or quality defect on any of the tires, nor was there any sign of fatigue or delamination.

“In each case, this was down to a circumferential break on the inner sidewall, which can be related to the running conditions of the tire, in spite of the prescribed starting parameters (minimum pressure and maximum blanket temperature) having been followed.”

Which means—we think—that despite both teams running the correct pressures and temperatures at the start of the race, something changed during the race that caused the failures.

The FIA and Pirelli have now agreed on a new set of protocols including an upgraded technical directive in order to monitor the tires’ “operating conditions” during a race weekend.

Following the investigation, Red Bull said: “We have worked closely with Pirelli and the FIA during their investigation into Max's tire failure on lap 47 of the Azerbaijan GP and can confirm that no car fault was found. We adhered to Pirelli’s tire parameters at all times and will continue to follow their guidance.”

The next race is at Paul Ricard in France this weekend. 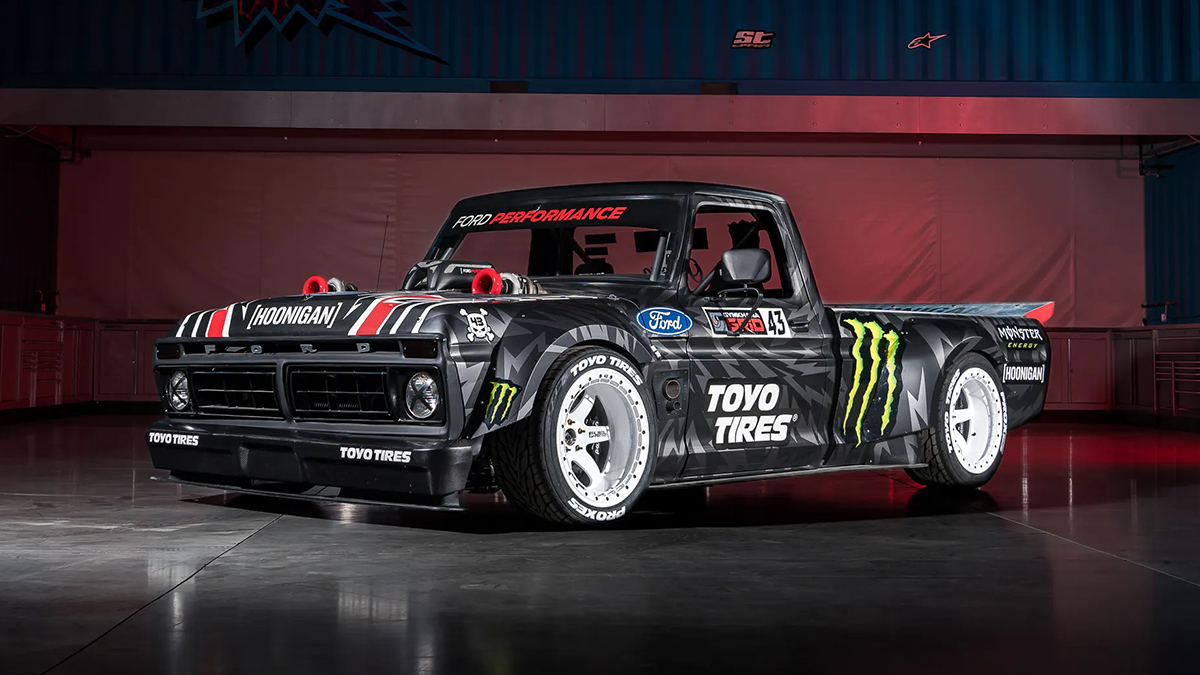 You can own YouTube’s driftiest Ford F-150 for just P52-M
View other articles about:
Read the Story →
This article originally appeared on Topgear.com. Minor edits have been made by the TopGear.com.ph editors.
Share:
Retake this Poll
Quiz Results
Share:
Take this Quiz Again
TGP Rating:
/20