Banning winglets in MotoGP a step back, says Ducati official 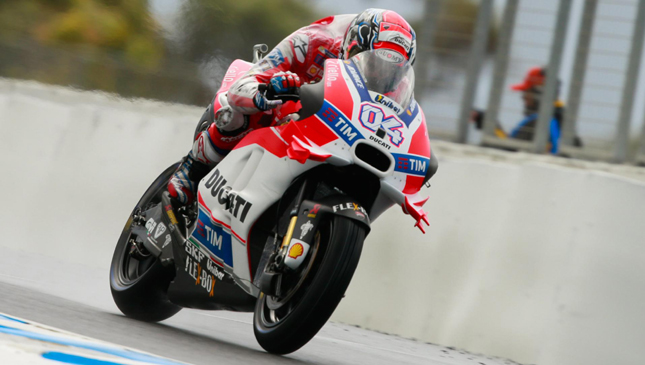 "Everything just became an exercise in futility."

This was the comment of ‎Ducati Corse sporting director & MotoGP project director Paolo Ciabatti in reaction to the banning by MotoGP officials on the use of “winglets” on race motorbikes for the 2017 season. “Honestly, our position is there is no reason (to ban the winglets),” Ciabatti told reporters at the sidelines of the MotoGP qualifying session at the Sepang International Circuit in Malaysia.

“Our feeling is that some manufacturers were behind in the development of these winglets,” he added. Ducati first started developing this feature in 2010 for its MotoGP race bikes, but it was only in 2015 that they were implemented for better aerodynamics.

The winglets, which are made of carbon fiber and normally weigh no more than 100g, kept the front wheels on the ground and prevented the race bikes from doing wheelies during abrupt acceleration.

While he emphasized that the Ducati team will follow and respect the decision, Ciabatti also pointed out that none of the winglets bear sharp angles that could injure the riders in the event of a collision or crash.

Even though all of the teams have been using winglets during the 2016 season, Ciabatti accused some of Ducati’s competitors of instigating the complaint because they were lagging behind in development of new aerodynamics technology. He also stressed that the development of aerodynamics for motorcycles has long been ignored. “It is more dangerous to be hit by handlebars or foot pegs,” he claimed.

The Ducati official also lamented that their time and money invested in developing the winglets were also wasted with the implementation of the ban for the 2017 MotoGP season by the Grand Prix Commission.

Do you agree with Ducati? 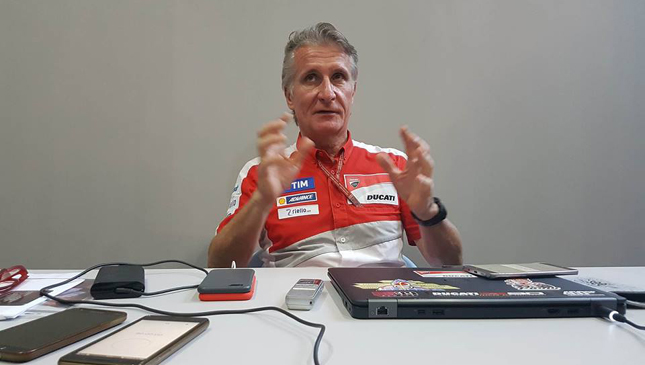 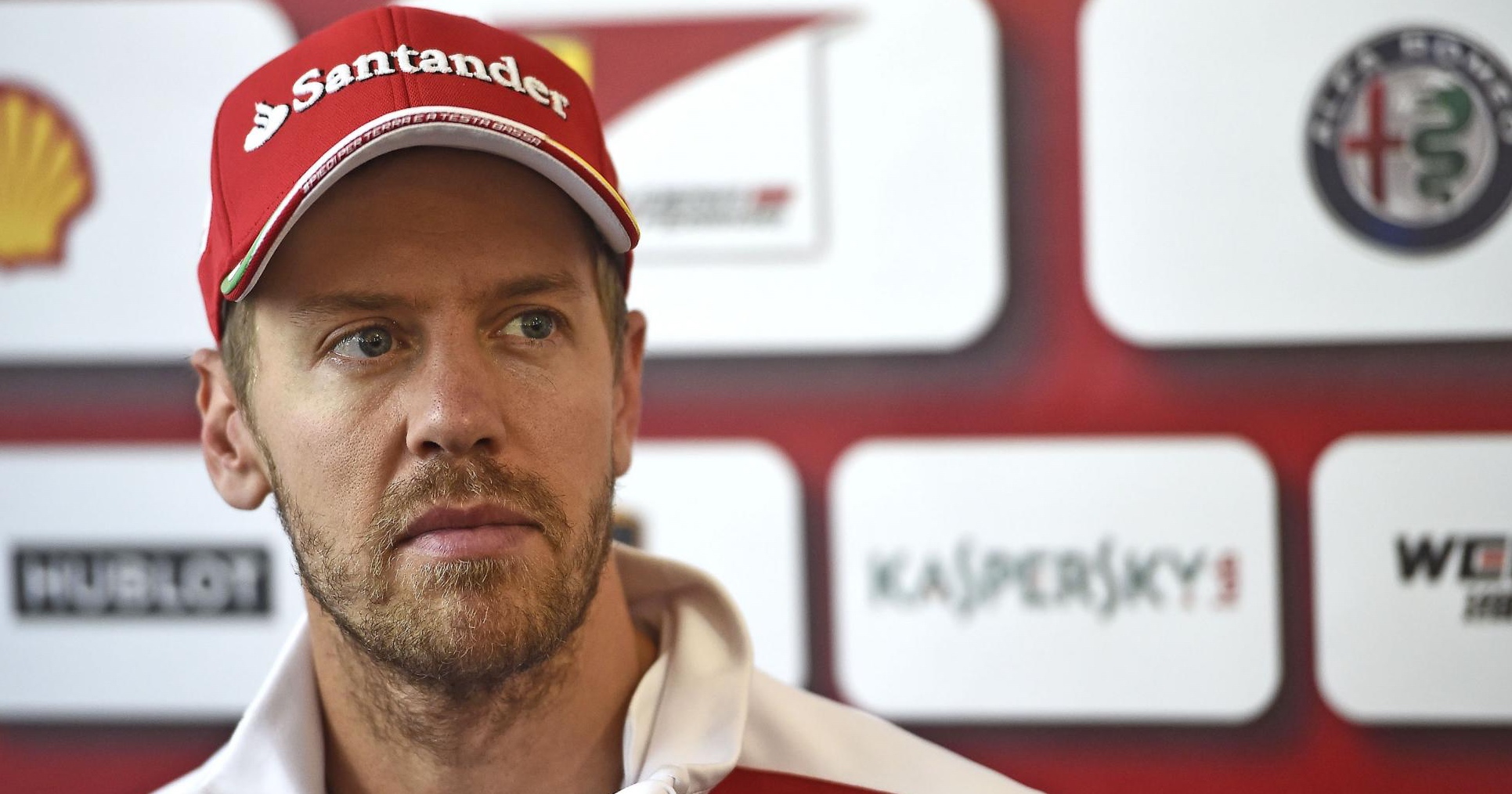 Vettel's frustration is really starting to show
View other articles about:
Recommended Videos
Read the Story →
This article originally appeared on Topgear.com. Minor edits have been made by the TopGear.com.ph editors.
Share:
Retake this Poll
Quiz Results
Share:
Take this Quiz Again
TGP Rating:
/20