After reports earlier in the year suggested the Belgian GP could be dropped in favor of a race in South Africa next year, F1 has announced that it will return to Spa-Francorchamps after all in 2023. Phew.

Although it’s undeniably one of the greatest race tracks on the planet, F1 bosses have become frustrated with the facilities and traffic problems faced by fans in recent times.

And last year—when the race was controversially run for only two laps behind the safety car amid torrential rain—many spectators became stranded in muddy car parks that weren’t able to cope with the weather.

However, those ongoing issues have been put aside for now, with Spa and F1 agreeing a one-year contract extension to secure the race for next season.

The circuit itself had been heavily upgraded in time for last weekend’s grand prix, with gravel traps added in several sections and the run-off area around the famous Eau Rouge-Raidillon sequence expanded to boost safety.

There was also an enormous new grandstand overlooking that part of the track.

It remains to be seen what else organizers can come up with to make the race safe for the long-term, but at least this one-year deal gives them another 12 months to think about it.

And with a record 360,000-strong crowd turning up over three days to see Max Verstappen utterly dominate this year’s event, there’s plenty of reason for all parties to come together and sort things out. Here’s hoping.

F1’s statement confirming the news added: “Further details on the 2023 calendar will be announced in due course.” A finalized schedule is due out in the next few weeks, with sticking points including the possible return of the Chinese Grand Prix, the future of the French GP, and a date for the race in Qatar, which has a 10-year deal to host F1 starting in 2023. 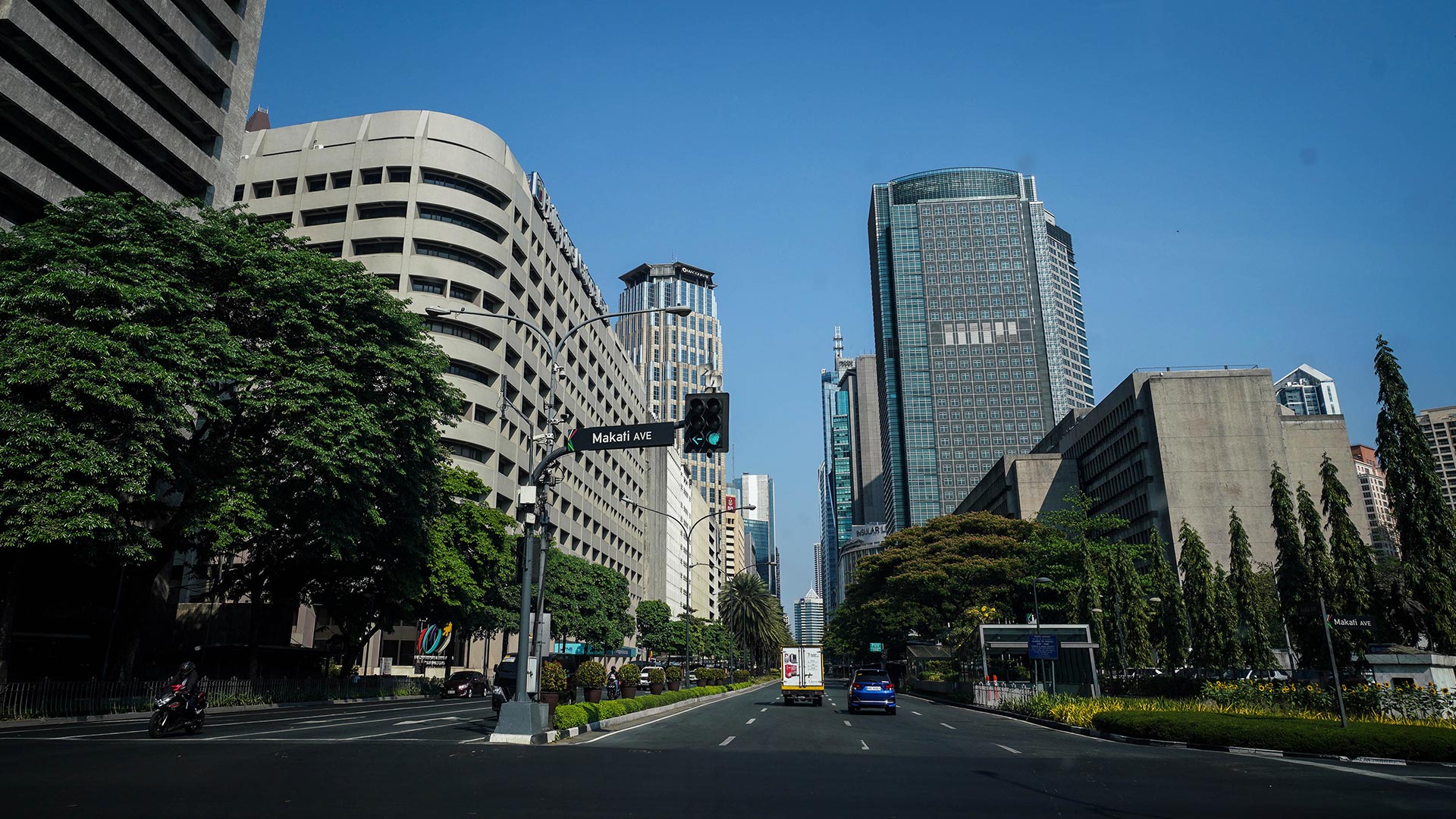 Makati City: Business district’s no loading/unloading policy is in line with LTFRB orders
View other articles about:
Recommended Videos
Read the Story →
This article originally appeared on Topgear.com. Minor edits have been made by the TopGear.com.ph editors.
Share:
Retake this Poll
Quiz Results
Share:
Take this Quiz Again
TGP Rating:
/20