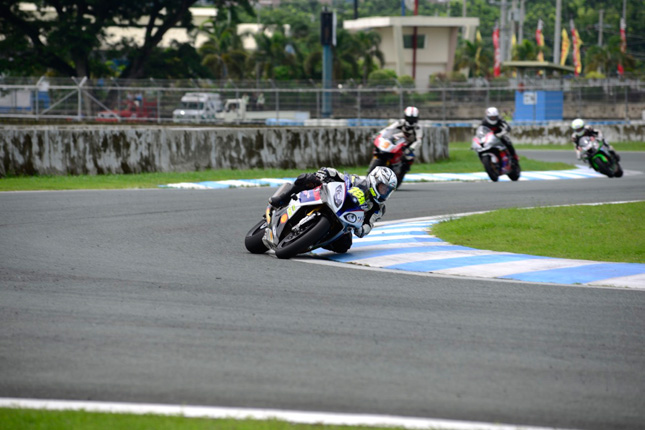 If many of Metro Manila’s roads experienced flooding in the past days due to the heavy rains, C5 had its own version of a flood problem—albeit on a more positive note. Champagne poured endlessly at the BMW Motorrad Philippines office in Libis, Quezon City. The occasion was the twin victory of the team’s ace rider, Marvin Mangulabnan, in the fourth round of the Philippine Superbike Championship (PSBK), held at the Clark International Speedway in Pampanga, last August 7.

Not only once, but twice did Mangulabnan dominate PSBK bigwigs like TJ Alberto of Team Ducati, and Raniel Resuello and Dashi Watanabe of Team Kawasaki. The four PSBK supremos battled it out in the Expert Class of Race 4.

Starting second on the grid during the morning pre-final race, team rider Mangulabnan quickly fell several positions back after a near high-side incident while negotiating the chicane on board his BMW S1000 RR superbike. Quick and determined in regaining his composure and momentum, Mangulabnan was soon back in fourth position. From there, he worked his way to the top spot, which he maintained before a clean finish to the checkered flag.

In the afternoon race, Mangulabnan once again started in the second spot. His consistency in attacking the best racing lines again catapulted BMW Motorrad’s rider to first place. With only two rounds left for this year’s PSBK, Mangulabnan is leading in the overall Riders’ Championship points.

“It was a good day for our official rider, Marvin Mangulabnan, who’s been diligently practicing the past couple of weeks. Hard work really paid off for him,” said Gil Balderas, deputy sales director of Asian Carmakers Corporation, the official distributor of BMW cars and motorcycles in the Philippines.

The next round of the 2016 PSBK season is scheduled this September at the Batangas Racing Circuit. Will champagne pour freely once more? Let’s stay tuned. 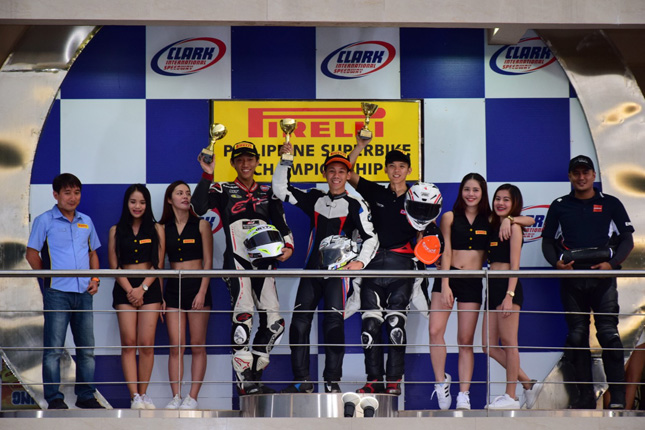 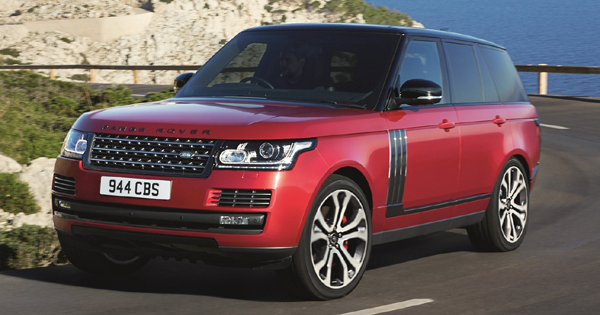 The SVAutobiography Dynamic takes Range Rover to greater heights
View other articles about:
Recommended Videos
Read the Story →
This article originally appeared on Topgear.com. Minor edits have been made by the TopGear.com.ph editors.
Share:
Retake this Poll
Quiz Results
Share:
Take this Quiz Again
TGP Rating:
/20