Daniel Ricciardo will leave McLaren at the end of the current Formula 1 season, only a few weeks after the Aussie said he would see out his contract with the team until the end of 2023.

But after a tough couple of years in which the eight-time race winner has been largely outperformed by teammate Lando Norris, both parties have mutually agreed to end the deal early.

“It’s been a privilege to be a part of the McLaren Racing family for the last two seasons,” said Ricciardo in a statement. “I’ll be announcing my own future plans in due course but regardless of what this next chapter brings, I have no regrets and am proud of the effort and work I gave McLaren, especially the win in Monza, last season.

“I’ve enjoyed working with everyone at McLaren both trackside and back in Woking and will be giving my all on and off track as we enjoy the remainder of the season together. I’ve never been more motivated to compete and be a part of a sport that I love so much and look forward to what comes next.”

Team principal Andreas Seidl added: “I would like to thank Daniel for his dedication and contribution over the last two seasons so far. Despite the shared challenges, he has always turned up with a fighting spirit and positivity and helped the entire team to always keep pushing forward.

“We still have an important battle in the Constructors’ Championship ahead of us for the remainder of the season and we look forward to battle this out with Daniel and Lando.”

Meanwhile, McLaren CEO Zak Brown had this to say: “It’s no secret that we hoped we could achieve more together but seeing him stand on the top step of the podium as a McLaren driver was a highlight. We wish him well for the future and let’s go enjoy the rest of the season together.”

McLaren says it will announce its 2023 line-up in due course, but it’s widely known that the Woking outfit wants reigning F2 champion and Alpine reserve driver Oscar Piastri to take Ricciardo’s place.

You won’t have forgotten that the 21-year-old was at the center of F1 silly season drama a few weeks ago when Alpine announced that he would replace the departing Fernando Alonso for 2023, only for Piastri to deny that that was the case.

Alonso of course is off to Aston Martin next year, having jumped into the vacant seat left by the retiring Sebastian Vettel.

So what’s next for Danny Ric? The 33-year-old doesn’t appear to have many options if he wants to stay in F1, although judging by his statement it doesn’t sound like he’s ready to give up on the sport for good.

Could a return to Alpine (it was called Renault when he left in 2020) be on the cards? 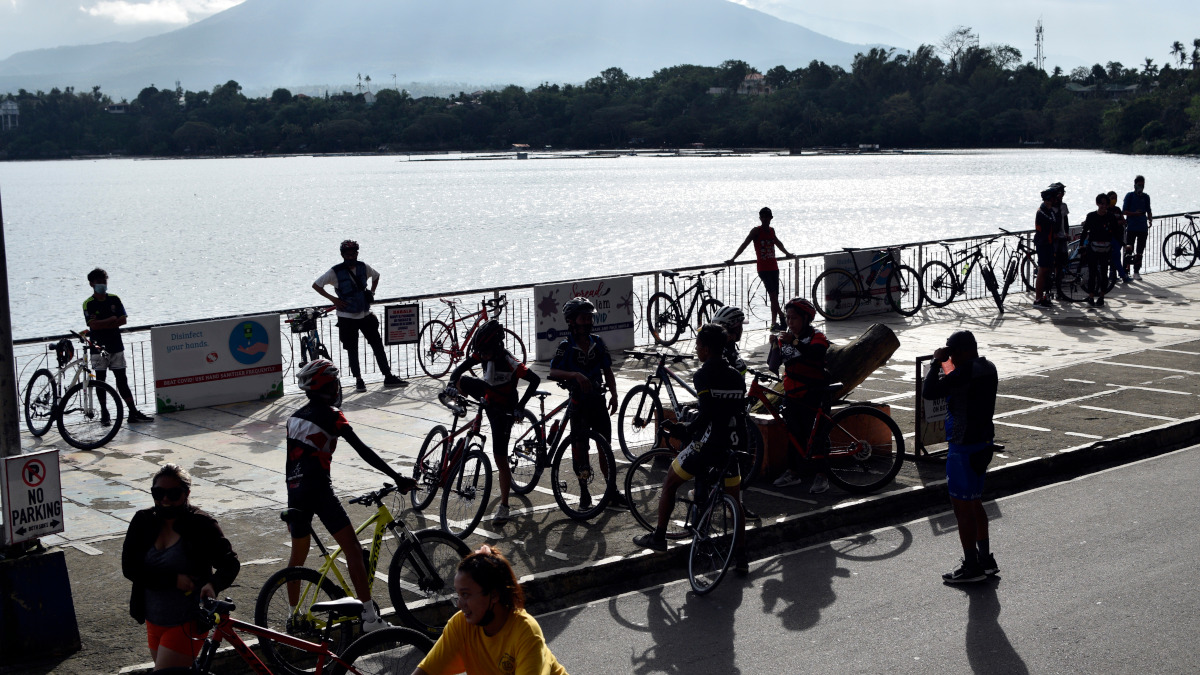