Daniel Ricciardo is bound for Renault next season 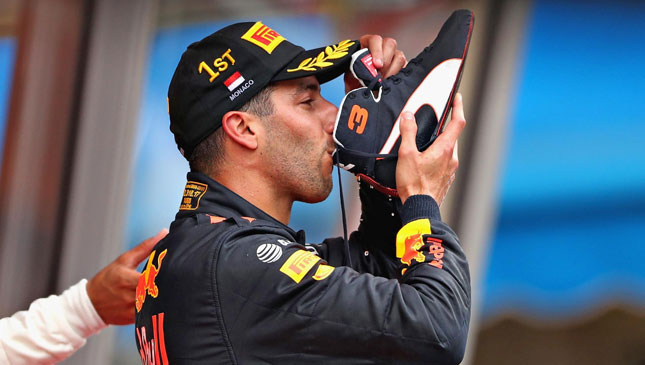 “Daniel Ricciardo has advised us that he is to leave the team at the end of the 2018 season.” The words of Red Bull Racing today as their star Aussie presumably decides his Formula 1 career is best served elsewhere. He’s off to Renault, where he’ll team up with Nico Hülkenberg, replacing Carlos Sainz Jr.

Ricciardo has been with Red Bull since 2008, when he joined its Junior Team, progressing to F1 in 2011, kicking off two seasons at its Toro Rosso B-team before progressing to Red Bull ‘proper’ in 2014. His future has been under speculation a couple of times during the rise of Max Verstappen’s credentials, but it’s still hard to imagine Ricciardo’s grinning face above anything other than a blue, red, and yellow race suit.

“It was probably one of the most difficult decisions to take in my career so far,” said Ricciardo. “But I thought that it was time for me to take on a fresh and new challenge.

“I realize that there is a lot ahead in order to allow Renault to reach their target of competing at the highest level but I have been impressed by their progression in only two years, and I know that each time Renault has been in the sport they eventually won. I hope to be able to help them in this journey and contribute on and off track.”

Red Bull’s Team Principal Christian Horner said: “We fully respect Daniel’s decision to leave Aston Martin Red Bull Racing and we wish him all the best in his future. We would like to thank him for his dedication and the role he has played since joining the Team in 2014, the highlights of course being the seven wins and the 29 podiums he has achieved so far with us.

“We will now continue to evaluate the numerous options available to us before deciding on which driver partners Max Verstappen for the 2019 season. In the meantime, there are still nine races left in 2018 and we are fully focused on maximizing every opportunity for Max and Daniel for the remainder of the season.”

Wonder if Ricciardo will still buy his Aston Martin Valkyrie? 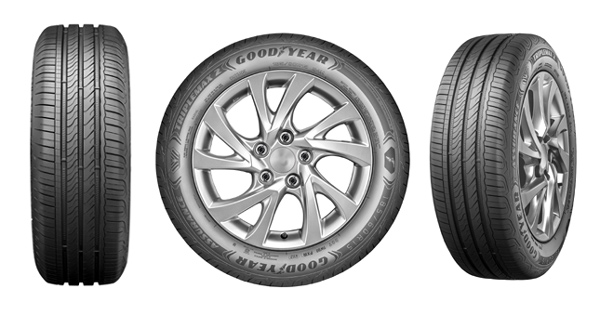 Goodyear's new tire makes braking on wet roads easier and safer
View other articles about:
Read the Story →
This article originally appeared on Topgear.com. Minor edits have been made by the TopGear.com.ph editors.
Share:
Retake this Poll
Quiz Results
Share:
Take this Quiz Again
TGP Rating:
/20