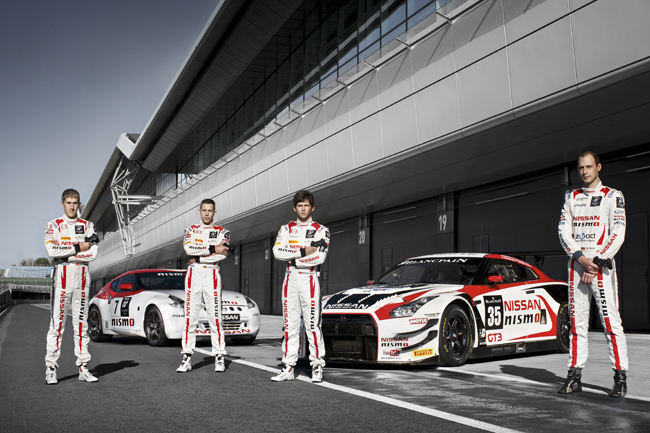 If you have a friend who owns a PlayStation video-game console, is a car nut, and every few years or so disappears off the face of the earth for a month, you have a buddy who plays Gran Turismo. This is the amazingly detailed racing video game that has won accolades for its wide selection of virtual cars, realism, and attention to detail. When a new version of the game comes out, Gran Turismo players usually cut contact with the outside world, because they are so absorbed in all the new features to be played with.

This PlayStation-exclusive game is so realistic, in fact, that developer Polyphony Digital, Sony and Nissan have partnered to create a driving program that will pick the best Gran Turismo gamers and turn them into real racing drivers. That program is called GT Academy, and if Nissan Philippines had its way, it would be held on our shores.

During a recent thanksgiving party for the media, Nissan Philippines president Antonio Zara said his company is working to bring GT Academy to our market.

In countries where the program is operational, GT Academy works in several stages. For the US program, players need to have a PlayStation Network ID and the Gran Turismo 6 game, and then beat all the other competitors to reach the national finals. The 32 best gamers will then compete with each other, but will also undergo fitness and skill testing. Playing video games on your couch may have brought you this far, but in real-life racing, being physically fit is a must.

A smaller group of finalists then go to the famous Silverstone Circuit in the UK for a week-long competition that will whittle down the number of survivors even further. When a winner emerges, he will undergo a rigorous training program supervised by professional coaches, trainers and experienced racing drivers. Then it’s on to the prize: competing in the Dubai 24 Hour Race.

We hope Nissan Philippines pulls this off. It would be great to see a Filipino driver competing on the world stage. Several graduates of the Nissan GT Academy have gone on to professional racing careers.

To get you pumped up, here’s the video Nissan showed us during the thanksgiving event.

If you're viewing this on a mobile device and can't see the video, click here.