The Dendrobium D1 hypercar could race in Le Mans

Dendrobium has told Top Gear that, since it showed off its 1,800hp D1 at the 24 Hours of Le Mans last weekend, it’s had “several inquiries” about whether the fully electric hypercar could be hybridized in order to race in the forthcoming hypercar class at Le Mans.

Which means this carbon-bodied, 1,750kg wasp could go toe to toe with the likes of the Aston Martin Valkyrie, Toyota’s wild hypercar, and whatever else crops up in the meantime. Company boss Nigel Gordon-Stewart told us how the D1 had been designed from the start to—potentially—offer a fully electric powertrain or a hybrid one.

“I’ve just been reading the ACO regulations for 2020 and 2021 [about the hypercar class], and the idea of a hybrid solution is actually quite appealing,” he said. “I spoke to Steve Randall (D1 chassis engineer) and asked him, ‘What if you do two cars? What about one that’s electric and one that’s hybrid?’

Indeed, he notes how the idea of building the D1 as a hybrid hypercar first—rather than going fully electric—“probably would have made more sense.” Largely because of the weight issue. He’s already looking into the future, which is solid-state batteries, and is working to deliver a car that’s flexible. 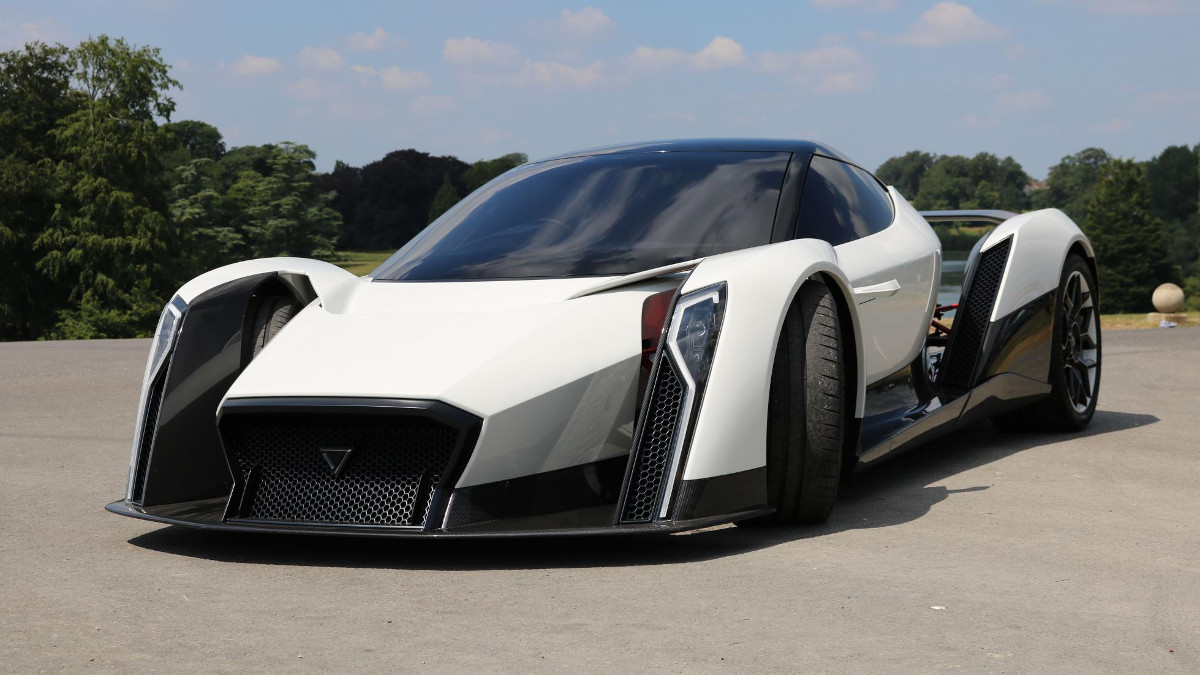 “We’ve designed the car so that the battery can be interchanged as the tech evolves,” he said. Still pretty fast on current tech, mind: The road-going version promises 0-100kph in 2.7sec and a top speed of over 320kph.

While Gordon-Stewart is interested in racing at Le Mans, he’s certainly not interested in building the D1 as a road-going track machine. “I think the out-and-out track car type is a bit indulgent,” he explained, “so our D1 has to be a little bit in between.”

He and the team are aiming for something that handles properly—not just an electric car with a whoosh of straight-line speed: “Steve Randall is working on a suspension system for the D1 that is just absolutely amazing. It’s a mechanical setup, a really clever piece of geometry. The handling will be incredible. And handling for an electric car is important.”

He added that development of this halo D1 would ultimately lead into a range of smaller, slightly less powerful electric cars: “Halo products are only any good if there is something to follow it, otherwise—again—it’s a bit of an indulgence.

“The whole point of this is the ability to trickle the technology down, and to end up with a range of cars.” 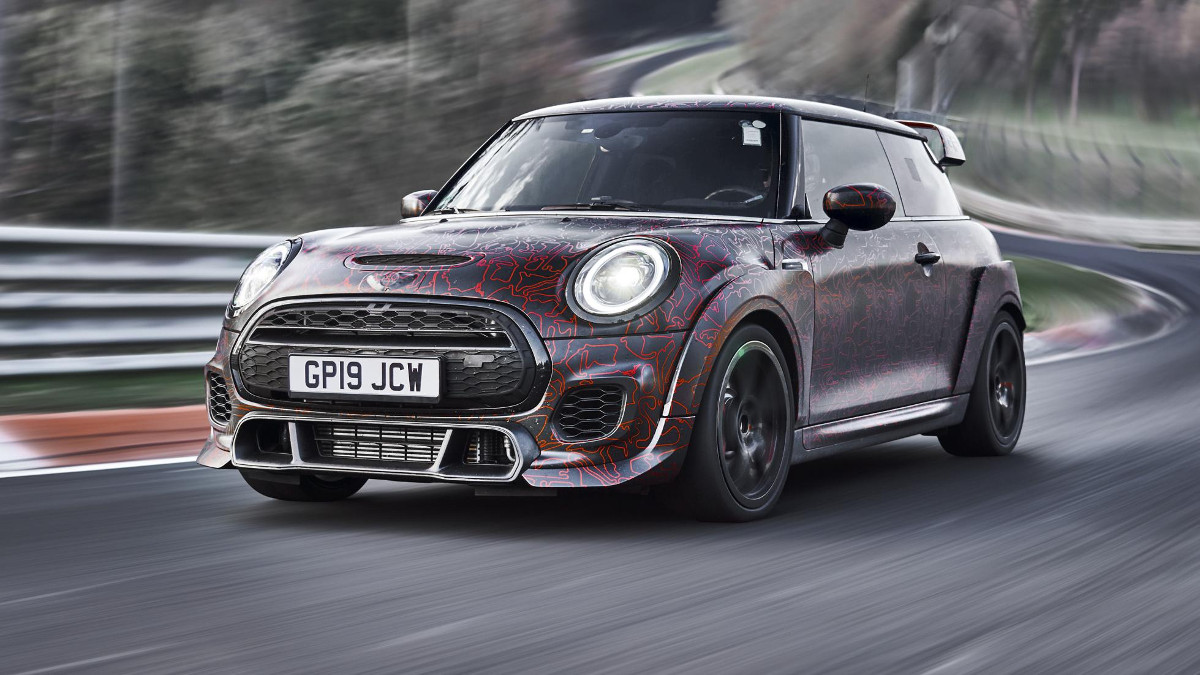 The new Mini John Cooper Works GP will have a paddle-shift auto gearbox
View other articles about:
Recommended Videos
Read the Story →
This article originally appeared on Topgear.com. Minor edits have been made by the TopGear.com.ph editors.
Share:
Retake this Poll
Quiz Results
Share:
Take this Quiz Again
TGP Rating:
/20